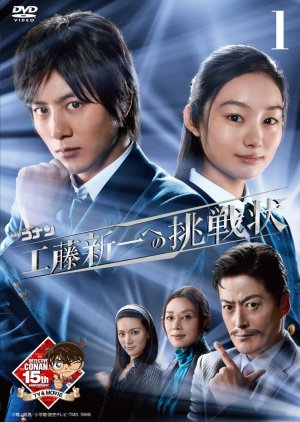 Three months before high school sleuth Kudo Shinichi (Mizobata Junpei) is made to drink poison by a mysterious organisation and becomes Edogawa Conan, he receives a succession of written challenges giving him notice of murders. Using his brilliant deductive ability, he untangles affairs and loves to solve the riddle of the impossible murders. Edit Translation 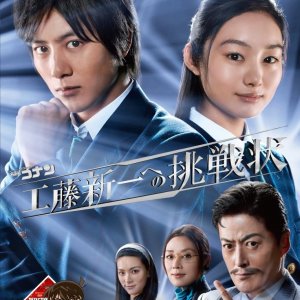 Completed
Skye-N-Rain
17 people found this review helpful
Other reviews by this user
0
Aug 14, 2011
13 of 13 episodes seen
Completed 0
Overall 9.0
Story 8.0
Acting/Cast 10
Music 8.0
Rewatch Value 7.0
So this is a drama based off of the Manga and Anime by Gosho Aoyama. Previously there had been 3 Specials, the most recent of which stars the same cast as the ones in this drama. I haven't seen any of those, but as an avid fan of the anime, I was eager to watch this drama. And to date, it has yet to disappoint me. While yes the storyline isn't the same (the anime is based off of when Shinchi becomes a kid, while this one is just stories of Shinchi solving crimes). But nonetheless, the cases aren't bad, the acting is pretty awesome (especially Shinchi/Ran/Detective Mouri). The music is decent. Overall those, this is definitely one of the better anime to drama adaptations I have seen.

Completed
jkdramaniac
4 people found this review helpful
Other reviews by this user
0
Sep 19, 2013
13 of 13 episodes seen
Completed 0
Overall 8.0
Story 8.0
Acting/Cast 10
Music 7.0
Rewatch Value 8.0
This Jdrama is very short, it consists of 13 episodes with a running time of about 30 minutes each episode. Meitantei Conan is a live action adaption of the very popular manga of the same name by Gosho Aoyama.

Firstly, I love the cast!!! I’m a fan of Meitantei Conan and as I know the manga version I can say that each of the main actors portray their characters very well. I especially like Takanori Jinnai as Kogoro Mori because this is how I’d imagine Kogoro Mori in real life. Viewers, who don’t know the manga or anime version, may think that the character is completely overacted but let me tell you, it’s not. Kogoro Mori is really like this in both the manga and anime version. Moreover, I came to like Matsuzaka Tori before watching the Meitantei Conan Jdrama, so I’m even happier that he’s acting as Heiji Hattori (btw my favorite character of the series), even though he only appears in one epsiode.

The drama is very episodic and we have a new case every episode. Every case is interesting in itself, but I think it loses some of it’s suspense, because of the same kind of “order” that repeats itself in every episode. At least you have a common thread that connects all the episodes and their cases: Ran, Shinichi and Kogori are trapped in a cube with several white rooms and they (or most of the time Shinichi) have to remember specific cases from the past to somewhow get out of the creepy prison (which reminds me of the movie “Cube” XD). I like how they build up the suspense through all the episodes for the final and it made me really curious as why they were imprisoned, but I think the closure is… a bit strange.

So watching might be a bit weird for people who don’t know the Meitantei Conan franchise at all. I’m used to the “style” in which the cases appear and are told, so I can’t tell how other people feel about it… But if you’re interested in mystery dramas and/or detective dramas, you definetly should give it a try! As for Conan fans, of course you have to watch this! ;) (I’m always excited for all kind of past cases where the “old” and “tall” Shinichi comes up, hehe!) And even if you don’t knows Conan at all and if you’re not interested in mystery, there is a chance that you’ll like this Jdrama. It’s a welcome change from all the romance dramas, it is easy and fast to watch, has a great cast and you don’t need any foreknowledge to understand what’s going on.

Pro (+) & Con (-) Overview
+ short drama (13 ep, 30m each) ? no overly stretched plot
+ great cast and acting
+ no Meitantei Conan foreknowledge needed
- maybe weird for people who don’t know the Meitantei Conan franchise at all
- the common thread that connects all the episodes is kinda odd 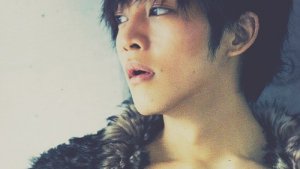 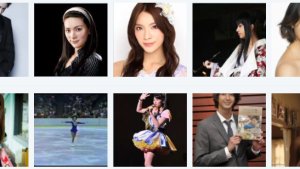