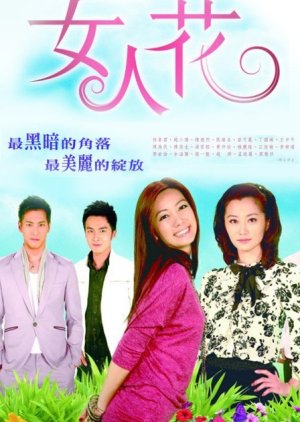 Zhong Jiayu (Joyce Zhao Xiao Qiao) was a dance graduate student who got married to husband Zheng Han despite her parent's objections. She was finally pregnant after 6 years of their marriage but discovered soon that her husband was having an affair with her bestfriend, Xiuwei. Under pressure, Jiayu accidently killed her husband thus losing her name as "Zhong Jiayu" turning into a female convict... Liang Jingjing (Penny Lin Wei Jun), a young girl in her 20's, faces the unfortunate of her father's dementia due to the lost of all his retirement savings thus leading to his wife leaving him and Jingjing while taking along jingjing’s brother. In order to take care of her father and family expenses, Jingjing became a member of an illegal syndicate and the girlfriend of the leader. However, in a police ambush, she was caught by a young prosecutor, Gao Xiang (Zhang Yan Ming) Every convict has their own story that revolves around blood and tears, but who has made no mistakes in their lives before? More importantly, is how would they walk the road ahead of them in order to gain success. Although life is full of thorns, there is still one road to hope, only if you take significant steps to move forward Edit Translation 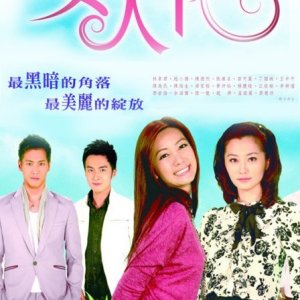 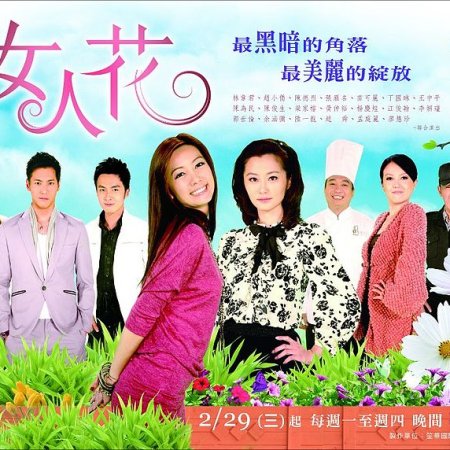