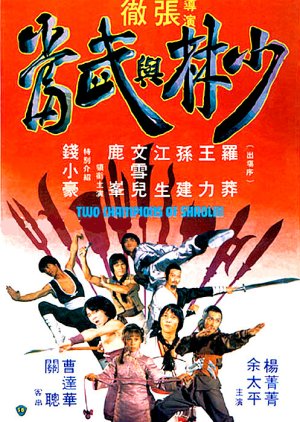 Master kung-fu director Chang Cheh delivers this straight-ahead period martial arts saga. Tung Chien-chen (Lo Mang) was accepting into the hallowed Shaolin Temple even though he is Manchu, because his parents were both killed by the same. Shaolin has been locked in a fierce rivalry with the Wu Tang clan, which is allied with the Manchu born Ching emperor. When Tung is wounded in a skirmish with a group of Wu Tang's men, he is given safe haven from a master of knife throwing named Chin Tai-lei (Sun Chien) and his sister, Pei. Tung soon learns the finer points of their art and eventually, along with fellow kung-fu master Hu Wei-chen (Chiang Sheng), strikes revenge against the Wu Tang. Later, Tung proposes to Pei, but during the reception, the Wu Tang attack, kidnapping Tung and killing Pei and her brother. Will Tung get out of this ugly situation and find justice? (Source: Rotten Tomatoes~ Jonathan Crow, Rovi) Edit Translation 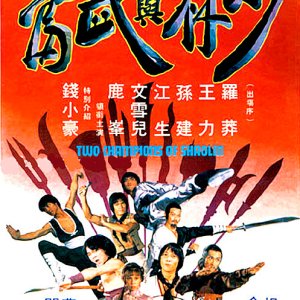