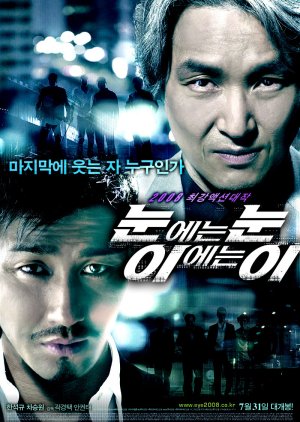 Sung-chan is a top detective of the special crime squad. He is notorious for punishing the opponent who hurts his pride. When Hyun-min impersonates Sung-chan and robs a cash transport car under the daylight, and seizes $10 billion worth of smuggled gold right before the cops eyes, Sung-chan is outraged. He cannot let this criminal slip through. Sung-chan goes after Hyun-min like a wild beast going after its prey, but Hyun-min cunningly threads through the investigation, even leaving traces in the crime scenes on purpose to allure and provoke Sung-chan. Edit Translation 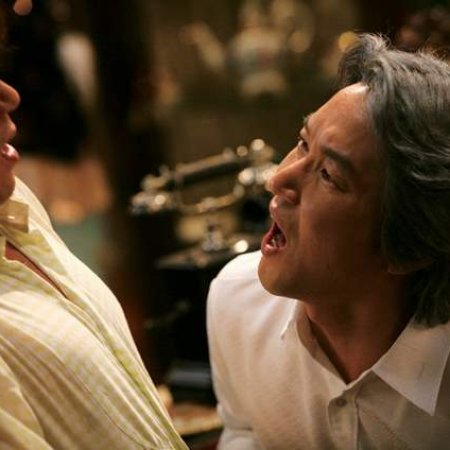 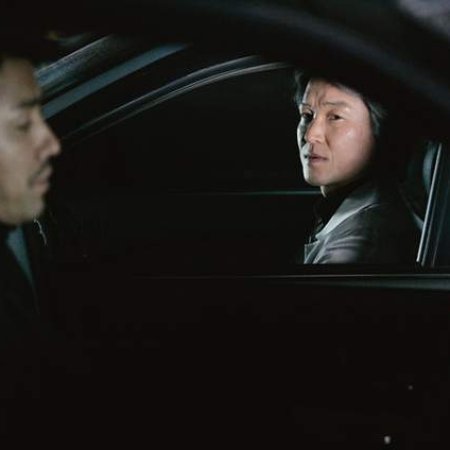 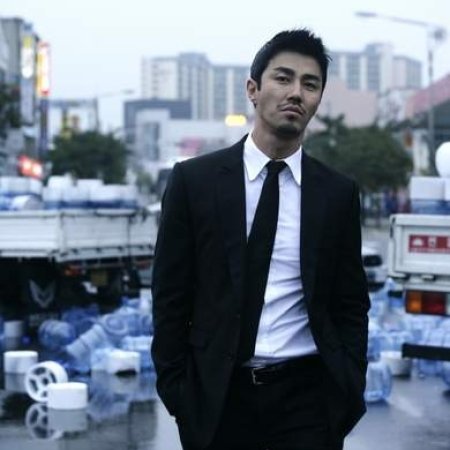 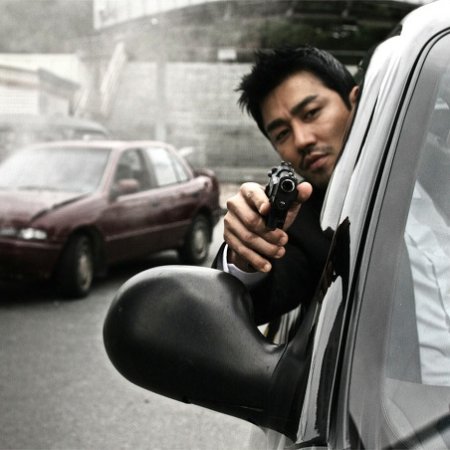 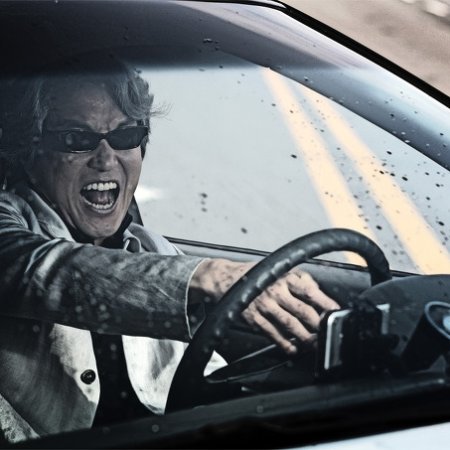 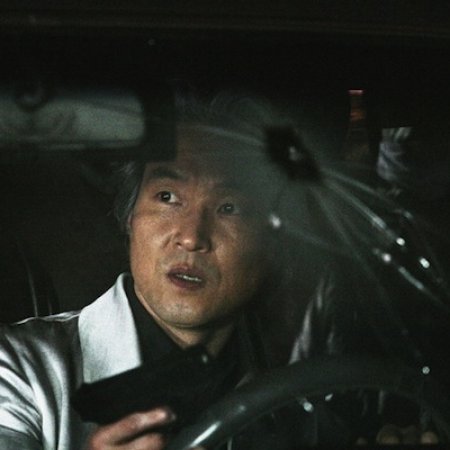 Completed
yanchan
4 people found this review helpful
Other reviews by this user
0
Jun 14, 2012
Completed 0
Overall 9.0
Story 8.0
Acting/Cast 9.0
Music 8.0
Rewatch Value 8.0
Wow! two thumbs up movie. For those who loves Ocean 11, Ocean 12 and so on, this movie have more or less the same feeling towards it, but of course more of korean touch.

Acting: well maybe i'm being bias because i'm a fan of Cha Seung Won, but fan or not, he is no doubt an excellent actor. I can see the good chemistry he emits towards other actors. As for Sung Baek, he carries his part well.

Music: love the soundtracks. It makes my feet thump

Rewatch value: a definite a must rewatch movie.

A strongly recommended movie. A must watch movie!
Was this review helpful to you?

Completed
steciLovesDramas
3 people found this review helpful
Other reviews by this user
0
Apr 21, 2012
Completed 0
Overall 8.0
Story 9.0
Acting/Cast 9.0
Music 6.0
Rewatch Value 6.0
the story is about the typical cop(who has some mental breakdown through the movie...it was weird, his character was, sometimes he went senile...*.*) chasing with enthusiasm after the bad guy, both character knowing how the other's mind works

Overall the movie was quite interesting and enjoyable. It reminded me of the typical cop and robber movies but there were some twists and turns that i would have not expected, but some parts of the plot you could easily guess
The ending was quite a surprise as well in some ways (there were hints about what would happen but the overall ending i would not have guessed)

To sum it up- good movie, with great acting (and if you are a fan of Cha Seung won, u will enjoy it even more i guess XP), the music wasn't bad it just that it did not really catch my attention (not that powerful, i would say) 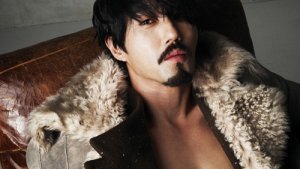