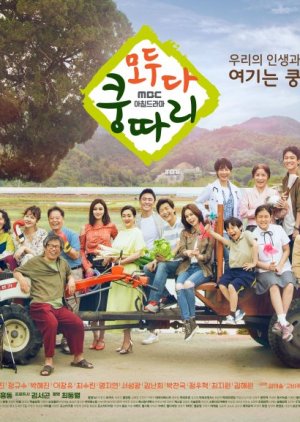 Bo Mi is a Korean adoptee in the United States. She lives in New York and enjoys her life there, but she gets involved in an unexpected case. Bo Mi doesn't have a U.S. citizenship and she is kicked out of the country. She returns to her hometown village of Kungdari, South Korea. There, Bo Mi meets Soo Ho. Soo Ho used to work in finance in the United States. He was successful there, but to develop a natural remedy for his ill daughter, Soo Ho settled down in Kungdari. (Source: AsianWiki) Edit Translation 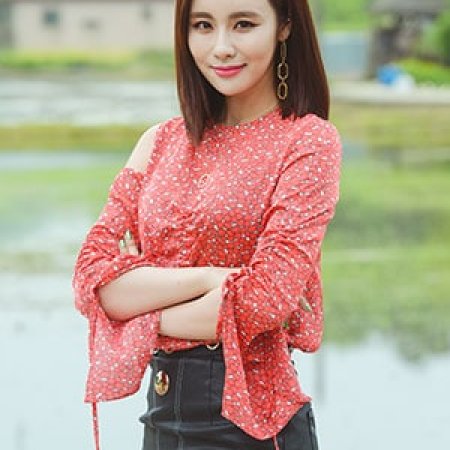 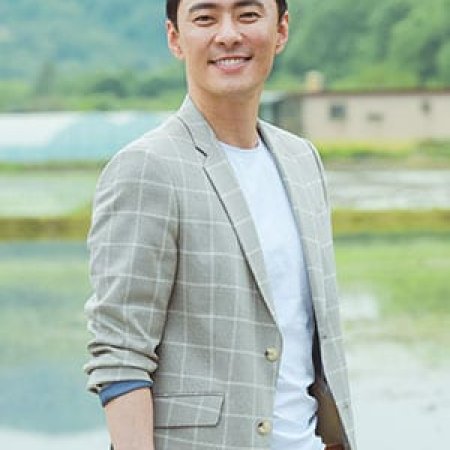 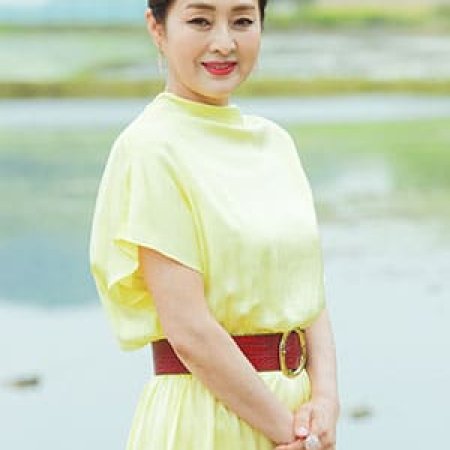 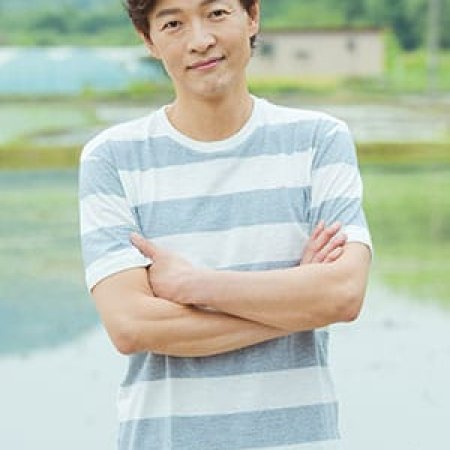 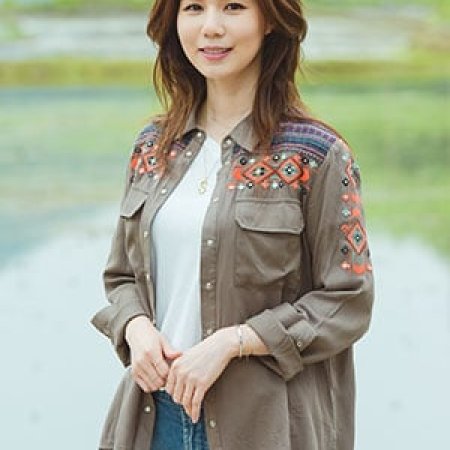 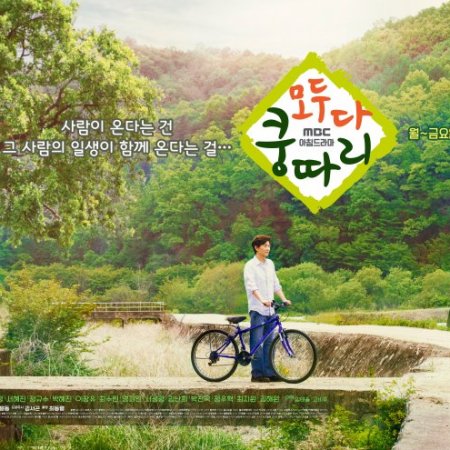 Everything is Kungdari (The literal title translation I think). The title says everything.

Story:
The plot is simple. It's about a woman trying to figure out her past and an evil woman trying to stop her from achieving that. You have to be patient since the main character is a class A genius detective /sarcasm. But her gullibility is more of a plot necessity to keep her identity secret for several number of episodes.

Edit: I'm changing story from 7 to 8.5. If there was at any point I was bored in this drama, I don't remember it. In fact, there are a lot of moments in this drama that I find memorable.

Acting/Cast:
I have watched Lee Bo Hee in a couple of my favorite dramas, Smile Donghae and Three Brothers. And as expected, she is quite skilled. In this drama she's able to convincingly portray a two faced person switching facial expressions between kind and evil. Quite a challenging task since the main character is a class A genius detective. Thankfully, with her skills, the main character will fail after 120 episodes. Edit: It's just 99 episodes.

I really like the cast. Everyone suits there characters very well. This is more of the kind of drama where you love the world the drama is set in more than its plot.

Music:
I always enjoy the ending song since it gives off a happy vibe.

Rewatch value:
I you want to rewatch this. It's a 120 episodes. Good luck with that. Edit: It's just 99 episodes