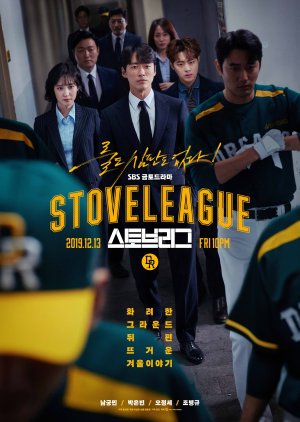 About the preparation period of a major league baseball team. The drama focuses on a loser team that prepares for an extraordinary season upon the arrival of their new general manager, and each episode will focus on a problem they have as they prepare to become a stronger team. Se Young is the youngest head of the management team of Dreams, a cellar-dwelling baseball team. She's highly recognized for her perseverance and intense passion for the team. One day, Seung Su is appointed as a general manager. Although he's been working in the sports field, the teams he led to the championship were unpopular, and some of them were even disbanded after winning the league due to the financial difficulties of their parent companies. Would this unlucky new general manager be able to steer Dreams to the championship with passionate Se Young? Han Jae Hee, an energetic man, who is the grandson of a furniture maker. Kim Young Chae, who is a softball player turned sports announcer. Yoo Min Ho, a pitcher, who is crazy about baseball. (Source: Viu, AsianWiki & Soompi) Edit Translation 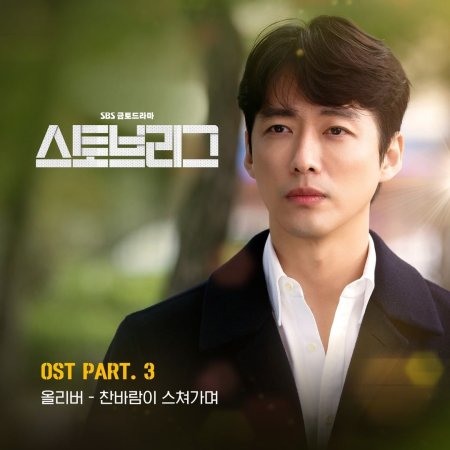 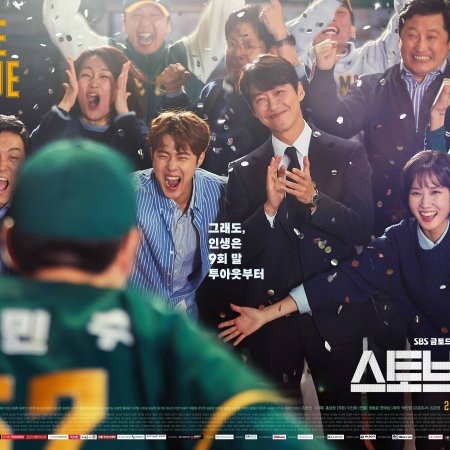 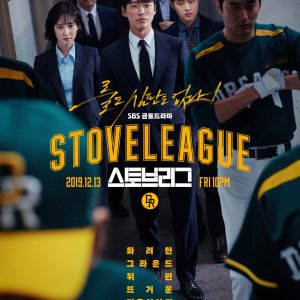 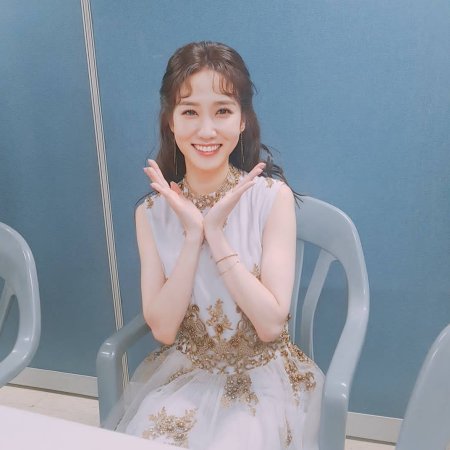 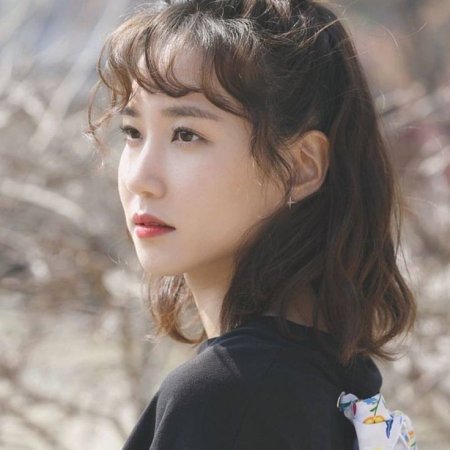 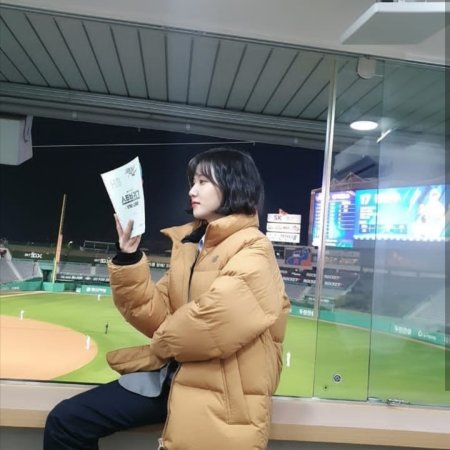 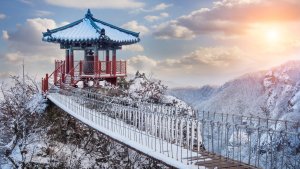 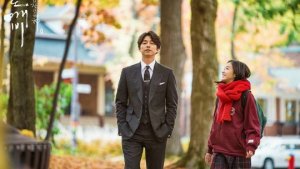 Too Many Dramas, Too Little Time
33 titles 3 loves