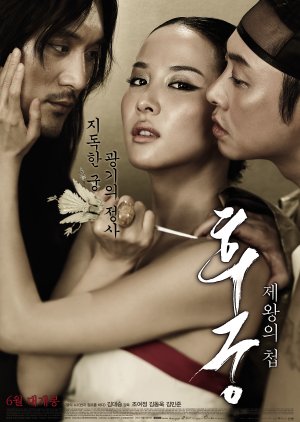 Prince Sung Won sees Hwa Yeon, the daughter of a wealthy nobleman, for the first time and falls in love, but Hwa Yeon loves Kwon Yoo. Kwon Yoo saved her father's life and now lives with her family. Meanwhile, Prince Sung Won's mother notices her son's infatuation with Hwa Yeon, but she doesn't think Hwa Yeon is good enough for her son. Prince Sung Son's mother then schemes to have Hwa Yeon become the concubine to her stepson the King. Edit Translation 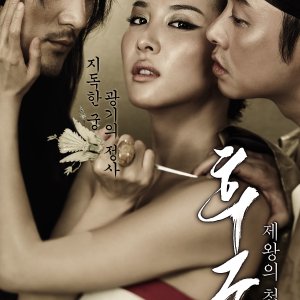 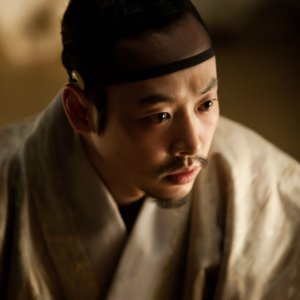 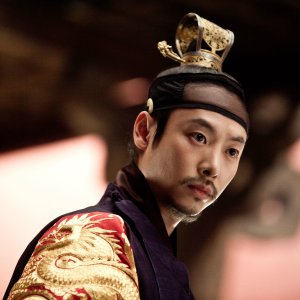 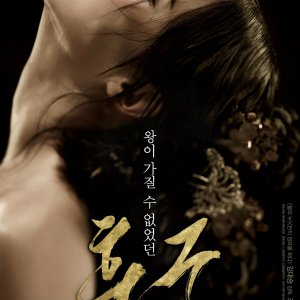 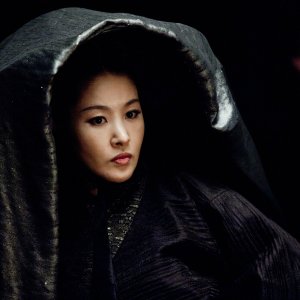 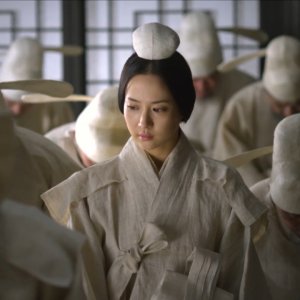 Completed
Jamira_dramaGAL
14 people found this review helpful
Other reviews by this user
0
Dec 2, 2013
Completed 0
Overall 8.0
Story 8.0
Acting/Cast 10
Music 8.0
Rewatch Value 7.0
A movie about human greed, punishment, desire and betrayal. Taking place inside the Korean palace halls this movie is beautifully portrayed. The acting was brilliant. The King's obsession and desperate actions and rash decisions along with conspiracies taking place throughout within the walls kept me on the edge.

The massive bloodshed and torture made me feel like I was back in the historical times. The Queen Hwa Yeon was a complete surprise package till the very end.

Though I would have preferred for the beginning of the movie to show the past of the three main characters with slightly more depth. I thought that portion was rushed and left me quite confused.

This is a wonderful movie to watch but be warned it has ADULT CONTENT in it.

Hey guys, a friend of mine recommended the korean movie Concubine of King and I thought i give it a shot. The movie contains a lot of sex scenes and what you get to see is comparable to any softporn. So I wasn’t sure if this movie is really good. Usually movies which contain erotic of this level are low budget productions and I thought this is another one. I was mistaken (again). The movie is high-class and is anything but trashy which amazed me. But there is one thing which confuses me I thought established actresses with a good carrier wouldn’t play such a role. I mean you get to see Jo Yeo Jung stark naked (which isn’t bad - she is beautiful). But then I found out that she starred in similar roles before (including being naked - “The Servant”)

“The film proved her fine taste in roles when, despite the hype, it was well-made and critically praised. Jo says that most of all, she wants to be seen as an adventurous and intriguing actress.” http://en.wikipedia.org/wiki/Jo_Yeo-jeong


Now I want to write something about the story. It’s basically about a king who has no say. The King is in love with the queen who was married to his brother (who was poisoned) But the queen is in love with someone else. A love triangle comes into being. The story is anything but innovative. I’m certain there are at least 20 movies with a similar story line. Just the end of the movie confuses me (the last scene). I’m sure everyone who watched this movie knows what I mean.