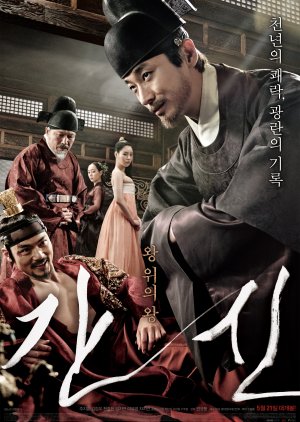 Prince Yeon San becomes engulfed with insanity as he kills those responsible for his mother's death. He appoints his longtime friend Im Sung Jae and his father to the position of retainer. They are then ordered to round up beautiful women from all parts of the country to pleasure Prince Yeon San. Women are taken regardless of their marriage status or social class, which causes widespread anger. Dan Hee is a beautiful woman, but she is a butcher from the lowest class. She saves Im Sung Jae from danger and then begs him to take her to the palace. Im Sung Jae refuses for his own personal reasons. Nevertheless, Dan Hee soon enters the palace. Im Sung Jae becomes conflicted and the Prince lusts after the beautiful Dan Hee. Edit Translation 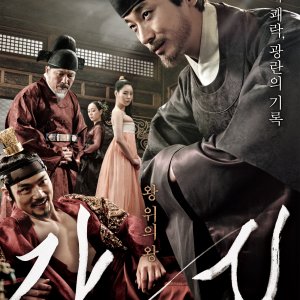 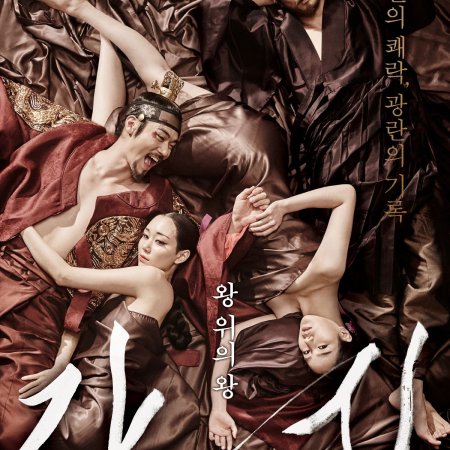 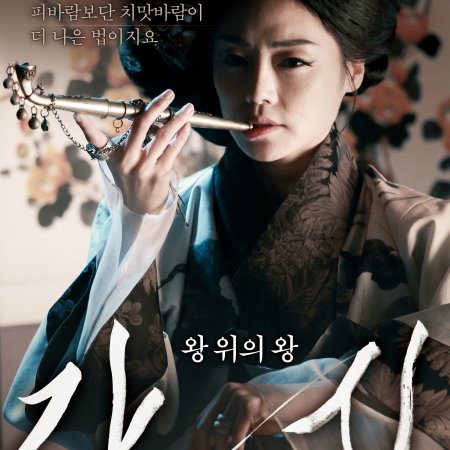 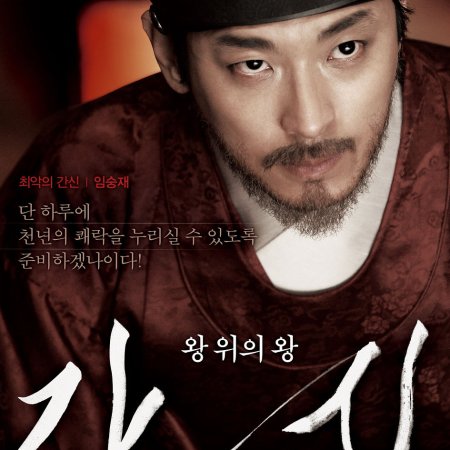 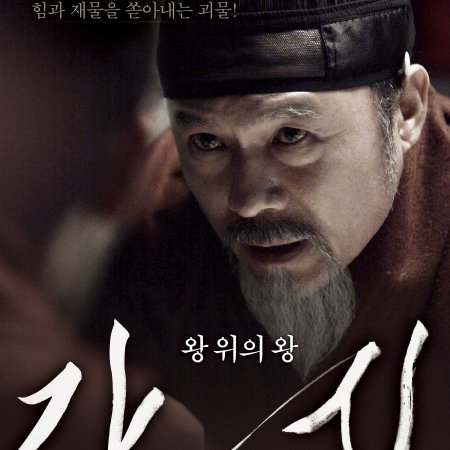 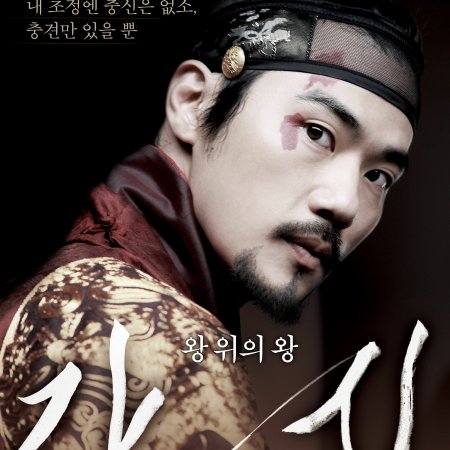 Completed
Sakarya
10 people found this review helpful
Other reviews by this user
1
Dec 22, 2016
Completed 1
Overall 9.0
Story 8.0
Acting/Cast 8.0
Music 10
Rewatch Value 10
Yes there are sex scenes and you know what? They're really well done--sometimes sensual, sometimes raunchy, other times like a work of art. It honestly adds to the experience of the movie. If you're bothered by sex then don't watch?

I've watched The Treacherous twice now and I loved it even more the second time. The cinematography is really great and the acting is really well done too. If you're into saeguk dramas, you'll love certain aspects of this like the inclusion of pansori by the narrator as well as some of the character, the traditional sword dancing, and of course the ever present court politics.

The King was the most interesting character, mostly because this is based off true history. My understanding and knowledge of Korean history is mainly from what I've watched in dramas (lol) so I'm not sure how much artistic license they took with the portrayal of this tryant king, but MAN was he out of his goddamn mind! It was insane! But that's what makes this movie so wild and enjoyable--there are almost no limits to the insanity...its raunchy and violent at times, but that's supposed to be the point. The film explores greed, power, lust, revenge all very dark and entrancing themes that really draw you in. The camera work really helps to add!

Honestly, the rating is probably so low because you have viewers who are used to watched sappy, romcom movies and dramas and this is definitely no where near that sort of story. If you're looking for something gritty, explicit, exciting, sexy, and just insane you will not regret watching!

Completed
Fleffel
4 people found this review helpful
Other reviews by this user
0
Nov 27, 2016
Completed 0
Overall 7.5
Story 7.5
Acting/Cast 9.0
Music 8.0
Rewatch Value 7.0
Though explicit and by no means for the faint of heart, ‘The Treacherous’ is beautifully filmed and well-acted.

The fact that it is all based on gritty, hard fact adds a hefty weight to the already unsettling story. There’s a lot here that reflects upon corruption, in all its forms, ‘gifting’ the viewer with an insight into a darker time in history and the effects of a corrupted government. Despite the general breadth of its theme - that this insanity and moral degradation affects a whole kingdom - it still feels personal and real. No character is without its flaws, nor its scars, and at times I even found myself pitying the mad prince. There’s a lot of emotional intensity to see here, like everyone's just trying to survive.

It’s a well-paced film, as I never found myself bored. Though the acting wasn’t lacking however - especially not with Kim Kang Woo and Joo Ji Hoon! - I do think I could’ve been more emotionally-invested? Where the fault lies with that, I’m not certain, but that’s the main reason why I mark this film down: I didn’t FEEL enough as I believe I could’ve. That, and at times… clarity, I believe, wasn’t always there. Not regarding the major things, but more in the details of the characters and their histories. (A few things felt a bit skimped over and probably could’ve done with a tad more coverage, though overall the impact on the rest of the film isn’t a big deal at all.)

That aside, the costumes are brilliant. As are the sets. The music is above being ‘just good’ and I genuinely enjoyed these past two hours, with all my gasping and marvelling. It’s a dark yet interesting film that kept me watching to the end. 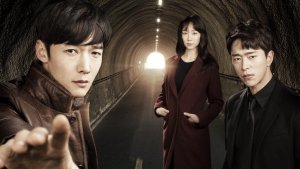