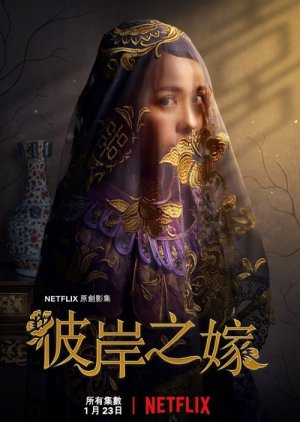 Set in 1890, a young woman was forced to marry a dead man as a ghost bride in exchange to have her family's financial debt forgiven. Her attempt to escape the obligation was complicated by her discovery of a conspiracy that was much bigger and more mysterious than she ever thought she would be in. Edit Translation 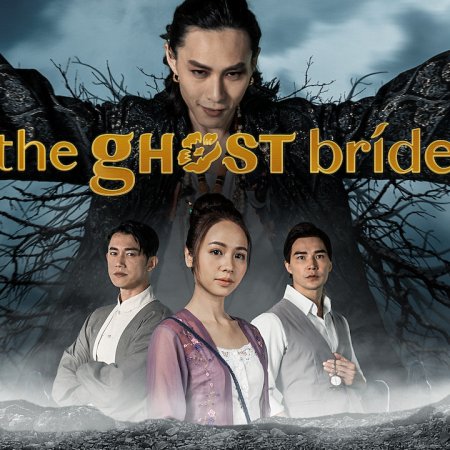 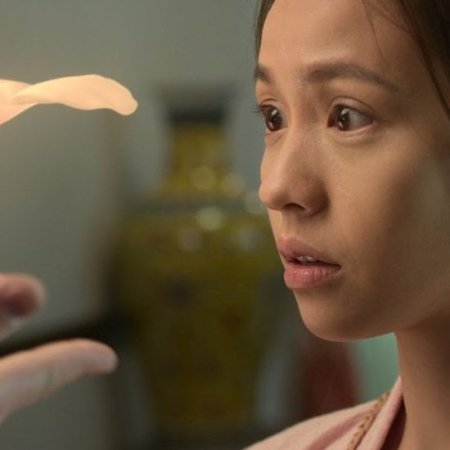 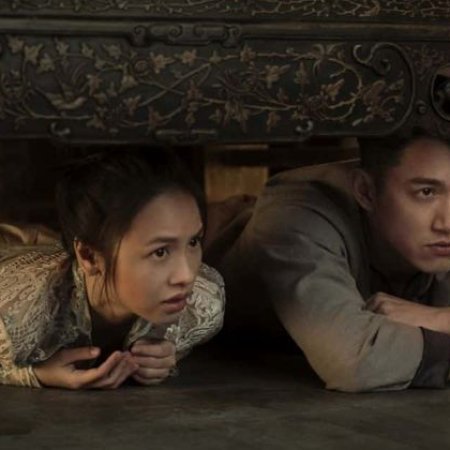 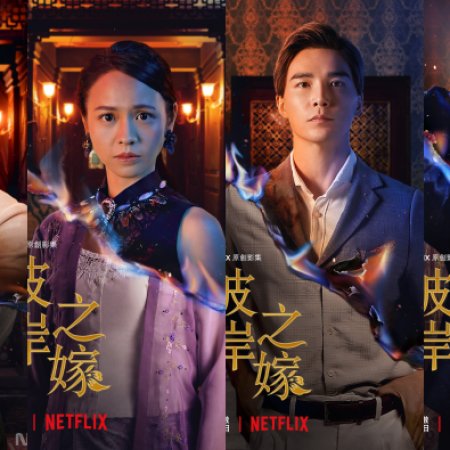 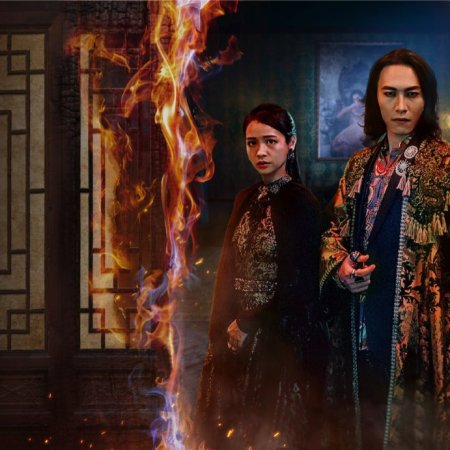 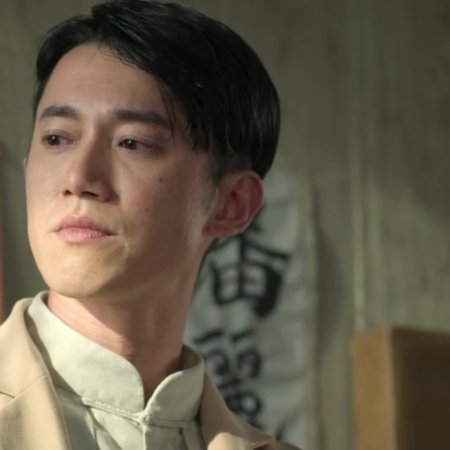 Completed
cityhunter
10 people found this review helpful
Other reviews by this user
10
24 days ago
6 of 6 episodes seen
Completed 10
Overall 9.0
Story 10
Acting/Cast 8.0
Music 7.0
Rewatch Value 8.0
i've never seen a Taiwanese drama like this before. it was fun and funny without taking anything away from the dark creepy bits. it's visually stunning while at the same time keeping you very grounded in reality. some of the effects were a little cheap looking which was disappointing compared to all of the things they pulled off wonderfully.

i love the female lead. She's smart and determined without resorting to over the top "strong female lead" tropes.

the acting is pretty good but there are moments where Lin Liu Di shows he's not as good as his co-stars. it throws off the vibe but not much and not for long.

i love Chris Wu but here he feels a touch miscast, or maybe it's just the direction or his performance. the character seems to have wanted to be animated and lively, but Wu's portrayal is muted and occasionally joyless.

still a great drama though.

Completed
Minhyunnn
7 people found this review helpful
Other reviews by this user
0
21 days ago
6 of 6 episodes seen
Completed 0
Overall 6.0
Story 4.5
Acting/Cast 6.5
Music 5.0
Rewatch Value 3.0
Visuals are pretty good. All the budget must have went here lol. Everything else (plot, acting, music) was mediocre.

Tian Bai dude's acting really caught my attention. He couldn't really act his character. It was stiff and forced at times. Plus, the artificial brows wasn't really helping. I think the stylist hate him or something. Like I noticed everyone else have good looking brows and then bam this dude...what happened on set???

Anyway, some of the choices made by the characters (including supporting characters) don't make any sense, like always in dramaland, forced for plot movement. But I wouldn't care much about this if the other parts of the story were good, but sadly they weren't too.

The drama had six episodes, the entire length is longer than a movie, but the main characters failed to interest me. Their relationship development was weak too. I honestly don't know how or why they fell in love. I guess that's why the romance genre isn't here. But then again make it real why they feel that way. Doesn't really seem like any real reason to fell for each other. And there was no reason for the ghost guy to feel so hurt as well when they barely knew each other ahaha. And then 2nd ML. Just weird development, like I knew he kinda like her, but I didn't know it was this much? I think it was the poor acting and lack of scene that fail to show it. Yah, I don't care about the characters. Just poor execution. Poor quality.

One scene transition was funny because it was kinda ridiculous. Like they just slapped us with some sad song and scene instantly. It was fun I guess because of these silly moments. And the gambling area, the music there was hilarious too because of its stereotypical elements but it was too much of it haha.

Lastly, some scenes in the drama could have been deleted or shorten [especially some scenes at the gambling area], they didn't matter or didn't bring anything significant to the drama.

Drama was kinda boring. I pretty much entertain myself lol. 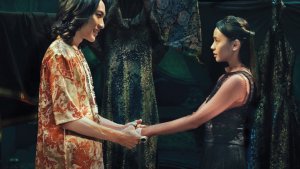 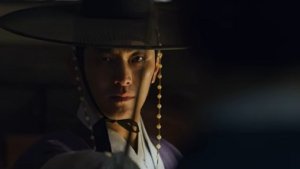