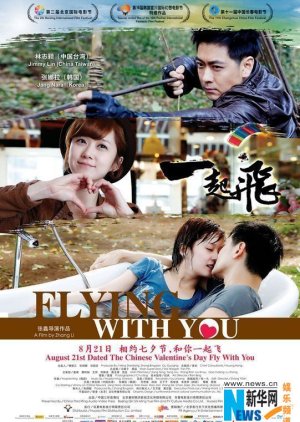 A tomboyish woman Baby, is the only child of a wealthy father involved in real estate and is trying to live independently without the help of her family for a year. Xiao Han is working with her father and is courting Baby. But she is still mourning the death of her lover Xu Yifan. Will she be able to move forward with her life? Edit Translation 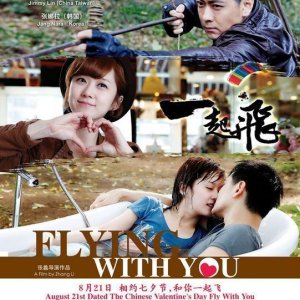 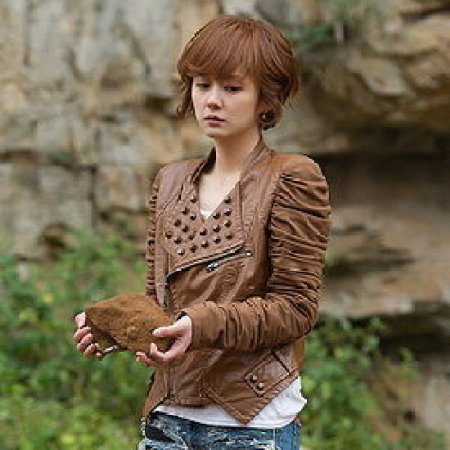 Completed
Lully13
4 people found this review helpful
Other reviews by this user
0
Oct 15, 2012
Completed 0
Overall 9.0
Story 8.0
Acting/Cast 10
Music 7.0
Rewatch Value 9.0
First, I watched this movie because i liked the trailer ! And because I find Jimmy Lin Soooo Sexy ! @[email protected]

For th Story --> The story is very simply ! Simply but soo charming ...! The beginning is a little bit weird. But very fast we are taken in the story and we can't stop watching !

For the Music --> I don't remember of the music...So I think It was not very the key point !

Completed
AdeNike
3 people found this review helpful
Other reviews by this user
0
Nov 2, 2012
Completed 0
Overall 8.0
Story 7.0
Acting/Cast 8.0
Music 7.0
Rewatch Value 7.0
I read the names Jimmy Lin and Jang Nara..... For a moment I was thinking and wondering who Jimmy Lin was, Jang Nara I know - she's a Korean actress. Jimmy Lin looked familiar and then I remember My Lucky Star. I watched it immediately!!!!

Jimmy Lin plays the role of a ex-soldier, now in a top parachute club and Jang Nara plays the role of a wealthy man's only daughter. Jang Nara is quite stubborn, not necessarily hot-headed and she's very nice, but she wants to get to know more about what happens outside the world her Dad has created for her. Jimmy Lin on the other hand, is a badass guy, was once a soldier, highly experience, loves living on the edge and DARN!!!!! He was really hot in this movie!!!!

The two of them meet, while Jimmy was doing a test flight with a parachute he built. He saw Jang Nara's character up a mountain and he thought she was about to commit suicide and then......... Whereas she has a boyfriend already, a guy her Dad highly delights in. A lot of things happened in between, a bet was even made.

The soundtrack was also good. How on earth did I forget the kiss hehehe, that was HOT!!! FWY is a light and fun drama, it's something you did watch to get relieved from stress or whatever.

Dramas/Movies I Rated Below 6
14 titles