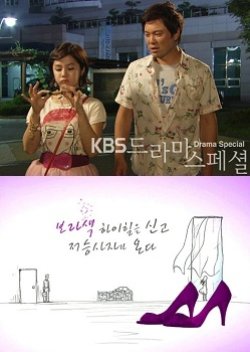 The story of a struggling manhwa artist, his long-suffering partner at the publication company who has feelings for him, and a strange 19-year-old girl dressed in ridiculous costume. -From DramaWiki Edit Translation 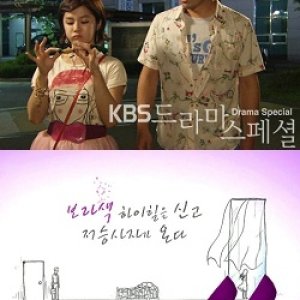 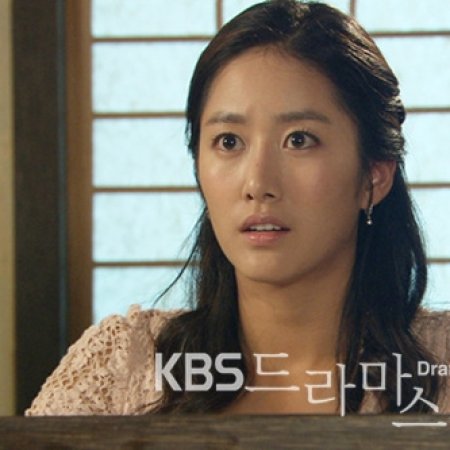 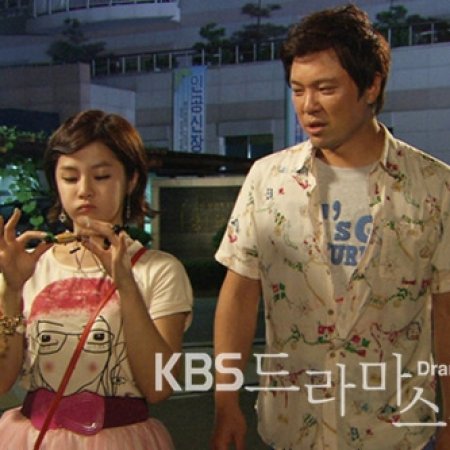 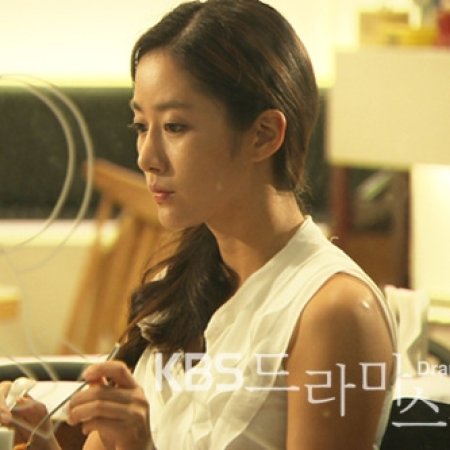 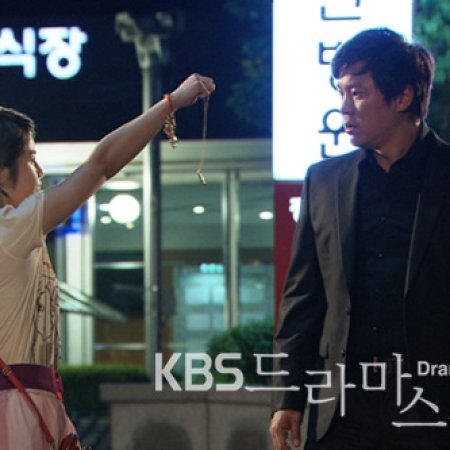 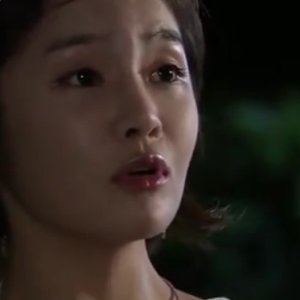 Completed
zeamays
1 people found this review helpful
Other reviews by this user
0
May 21, 2016
1 of 1 episodes seen
Completed 0
Overall 8.0
Story 8.0
Acting/Cast 9.0
Music 8.0
Rewatch Value 7.0
This was actually pretty funny and surprisingly touching at times. I guess I'll write a quick review since no one else has and apparently I liked it more than most people.

Rundown of good and bad: I liked the animated segments. I didn't quite get the exact parallels between them and the main character's real life at times, but maybe I'm just slow, haha. They didn't do a very good job of explaining why the relationship of the two leads wasn't working at the beginning, so it helped that the stakes were higher because of the "death wish" conditions. Otherwise I would not have cared if they got together or not. However, the "death wish" idea was pretty imaginative and propelled the story forward quite well.

The acting is good; the music is fine, but was mostly notable to me because it really, really reminded me of something and it finally came to me. The main song they used in this drama special is also present in a slightly reworked version in Ojakgyo Brothers, which was also on KBS just a year later.

Anyway, this is a quirky little drama special and I'm glad I finally got around to watching it.

New Topic
Be the first to create a discussion for Drama Special Season 1: The Angel of Death Comes with Purple High Heels