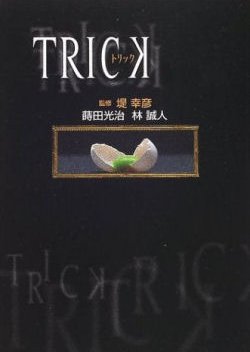 Although 23-year-old Yamada Naoko is a talented illusionist, she is continuously fired from jobs and constantly hounded by her landlady for the rent being late. She refuses to give up her unusual vocation as she wants to follow in the footsteps of her famous magician father who died when she was a child. But her life changes after being fired again for lack of stage presence, when her boss shows her an advertisement of a challenge made by physics professor Ueda, A non-believer of all things "magical," miraculous, or mystical, he offers prize money to anyone who can prove to him that their supernatural powers are real and not trickery. Desperately needing the money, Naoko accepts the challenge, and Ueda quickly falls prey to the simple magic trick she performs, which he cannot figure out. Impressed by her ingenious explanation, he enlists Naoko to help him uncover what tricks and illusions are being used by a local cult to gain control over followers and their money. Their hilarious antics, along with those of police officer Yabe, lead them on to further mysteries they must solve with their skills, no matter how supernatural or spooky the circumstances may appear. Edit Translation 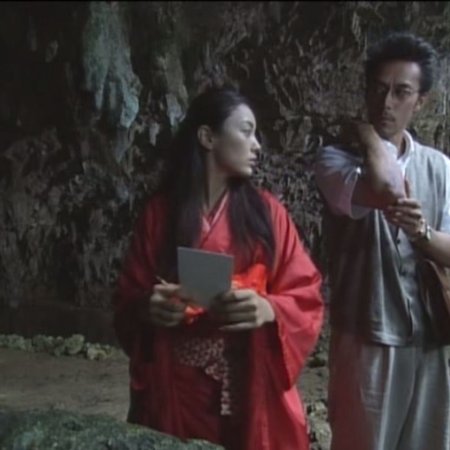 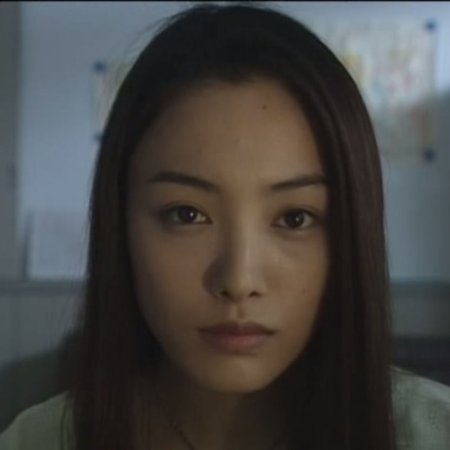 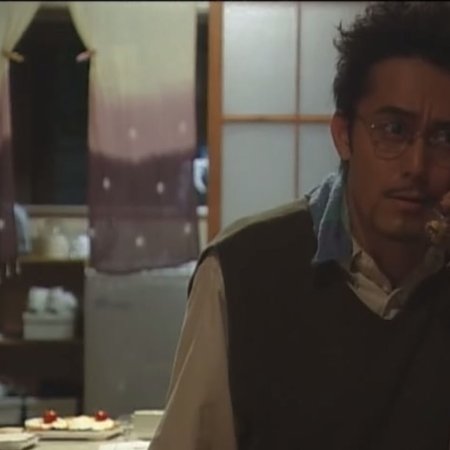 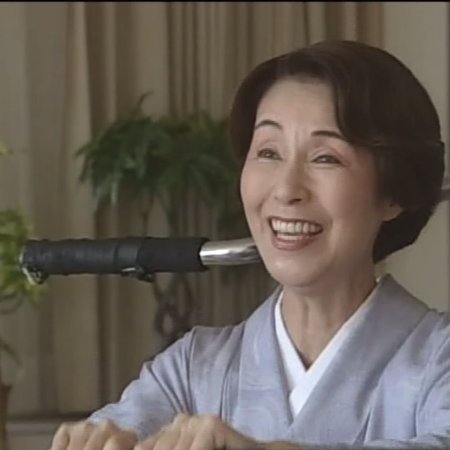 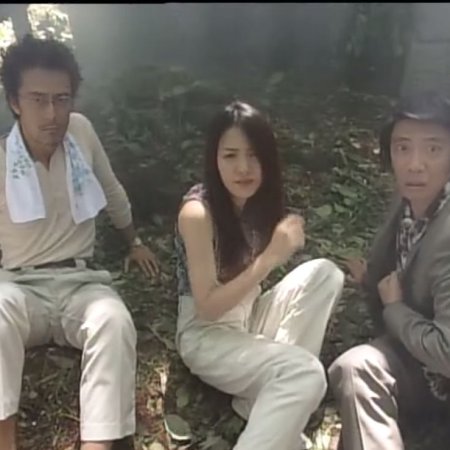 Completed
omnichelle
9 people found this review helpful
Other reviews by this user
0
Aug 11, 2012
10 of 10 episodes seen
Completed 0
Overall 8.0
Story 9.0
Acting/Cast 10
Music 6.0
Rewatch Value 8.0
Quick-witted banter, intriguing mysteries and a somewhat steady stream of awkward jokes make Trick a very enjoyable and fun series to watch. As someone with the humor of a 14-year-old boy at times, it was very easy for me to laugh out loud at the running boob and penis jokes throughout the series.

Anatomical humor aside though, this series does a great job of balancing fairly low-brow humor against thought-provoking mysteries. While in one moment you may find yourself genuinely pondering how this alleged psychic’s “trick” could have been accomplished, your train of thought might be suddenly broken upon glimpsing the inappropriately shaped bento box on the table. I actually enjoyed this dichotomy, because it helped to keep the series interesting, and from taking itself (and the characters) too seriously.

Dr. Ueda, who is a bit like a handsome mad scientist, is one of the oddest characters I’ve seen in a drama. He takes himself seriously, but then again he doesn’t at all. He has confidence, and yet, maybe not. It’s hard to pin point who he is as a person, because if nothing else, he is consistent in his inconsistencies. Is he a genius or is he an idiot? I’m genuinely not sure, but for me he’s just a lot of fun to watch!

Naoko is more the “straight woman” in the series. Naoko sees the big picture in the mysteries and is usually the one to solve the case. Even so, she can’t help but get wrapped up in the awkward hi-jinks that occur all around her. But she handles it with frankness and confidence and I adored that about her character.

Be warned though that this is not a particularly exciting series. Often, the mysteries unfold slowly (over the course of two episodes, sometimes) and there is a slice-of-life quality to this drama that deflects any air of fantasy or whimsy. But I actually like it this way!

Sometimes it’s good to watch a drama that is enjoyable, but not necessarily crack addicting to where it consumes your life. Trick is a pleasant refuge from the cracky, high-intensity dramas out there.

I had read several claims about this show and I feel like it was a little overplayed. I didn't quite get everything I expected out of this series but nonetheless I was satisfied with the thought-provoking episodes and heartwarming moments. I found the humor in this to be particularly funny and I found myself laughing out loud several times.

I wouldn't say I was addicted to this series, as I tossed back and forth between this and 2 others at the same time. Though I would be more than willing to revisit this series once more. A great story and great cast just felt short-lived in my opinion. Hoping the second series can quench my desire for more; and so far it has.

New Topic
Be the first to create a discussion for Trick