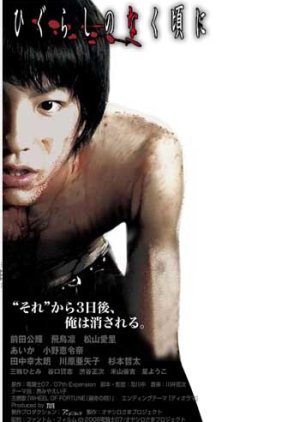 Early summer, Keiichi had just moved to a remote mountain village. As he becomes close friends with a group of girls, he was enjoying his life in the village. However when he starts to become suspicious that Rena, Mion and the others that Keiichi trusted may be deeply involved in successive murders that occur every summer, the situation around Keiichi gradually starts to turn. As if the girls' characters had completely changed, a sewing needle is found in his food, he is chased by mysterious men, and is involved in an accident which could have killed him. He could no longer trust anyone, and then... One mystery leads to another, bringing out a shockingly bloody ending!!! Edit Translation 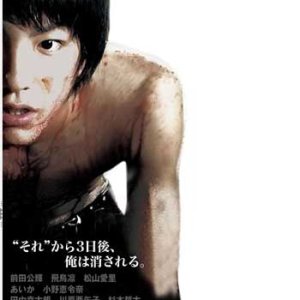 Completed
thatgirlmegan
4 people found this review helpful
Other reviews by this user
0
Jun 3, 2013
Completed 0
Overall 8.0
Story 8.0
Acting/Cast 8.0
Music 7.0
Rewatch Value 7.0
This review may contain spoilers
Yes, i have watched the entire anime series of Higurashi - I even got my cousin hooked on it, but when i watched the live action film I had to watch with an open mind and force myself not to compare it to the anime series, so to whoever is planning to watch this; i encourage you too as well!

Just so no one gets confused this film is based on the first arc of the Higurashi series (the first four episodes of the anime). I'm trying not to reveal any spoilers but it think overall they did a really good job following the original Higurashi plot; while watching this film you will notice a few changes but the storyline was entirely still intact!

Unfortunately, if you have read the manga or seen the anime you will have that voice in the back of your mind saying "I know what's about to happen!" but i managed to look beyond it and concentrate on how the actors portrayed the characters, the small changes they made, and basically how they brought the series to life - and how much detail they put into the buildings, background scenery and even the telephone booth! (you fans will know what I'm talking about!)

so all in all, I enjoyed the film, the actors and writers did a good job producing it and made sure it didn't turn into complete garbage unlike a fair few manga/anime adaptations!

NOTE: There are a few gruesome scenes, its not outrageously gory but then again it might just be because i don't mind blood and gore so this is just a heads up for those of you who are easily scared or just can't handle bloody scenes!