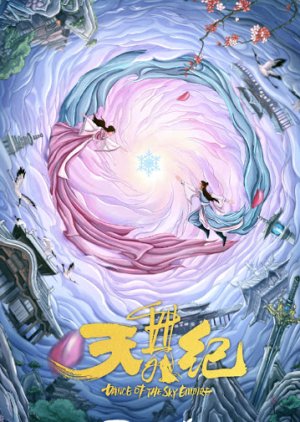 Set in the Tang era, where humans co-exists alongside demons. A man who is of half-human and half-demon blood named Li Xuan broke the temporal peace of the world. The story follows Li Xuan as he deals with the responsibility of protecting his different bloodlines, as well as his relationship with Su Youling, a spy from the demon tribe and his human lover, Long Wei'er. In the background of the prosperous Tang Dynasty, humans and demons coexisted in that era. However, the emergence of the human and demonic hybrid Li Xuan broke the temporarily peaceful world. A big conspiracy is breeding, and people hiding in the dark are eager to move. In the meantime, emotional entanglement also appeared between Li Xuan, the female spy Su Juli, and the fantasy lover Long Weier ... At that time, Li Xuan, already a hero who saved humanity, was in a dilemma. The human race was defeated, the mother died, and the demon race was defeated, and he was a human traitor. In the end, Li Xuan defeated Shi Xingyu, destroyed Chang'an Battlefield, released the demon people imprisoned by the human race, and the war was dissolved. The two races achieved temporary peace, but the cost was heavy, guarding the two people and rebuilding Chang'an. It fell on Li Xuan. (Source: baike) Edit Translation 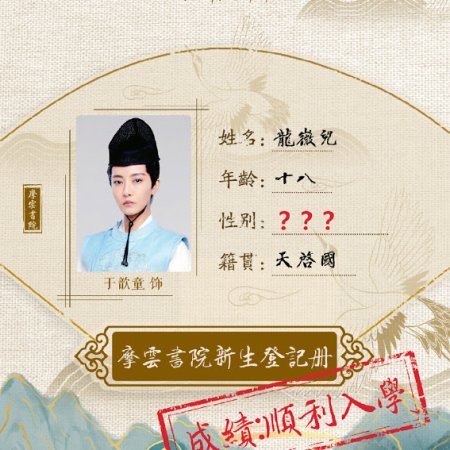 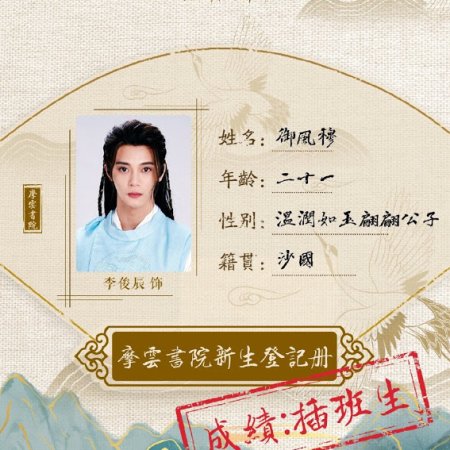 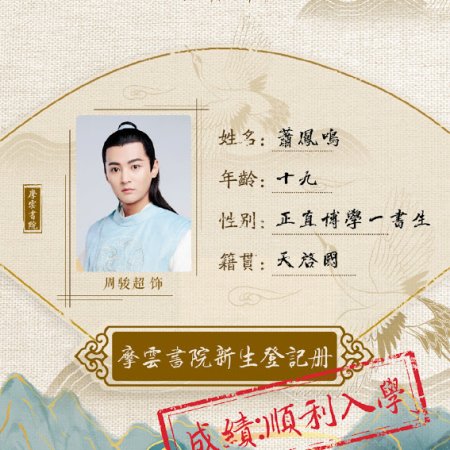 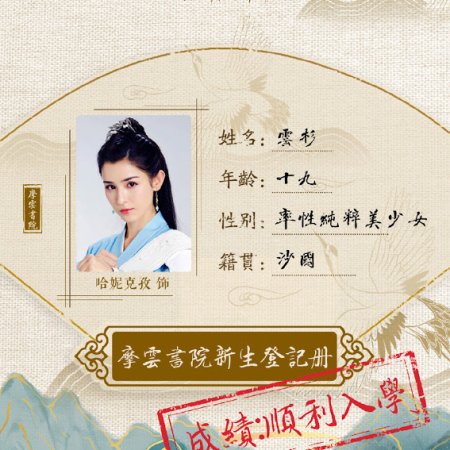 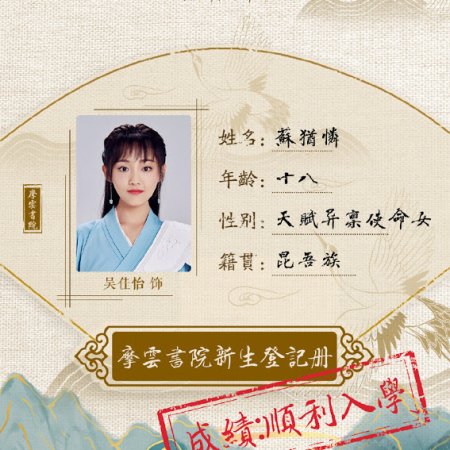 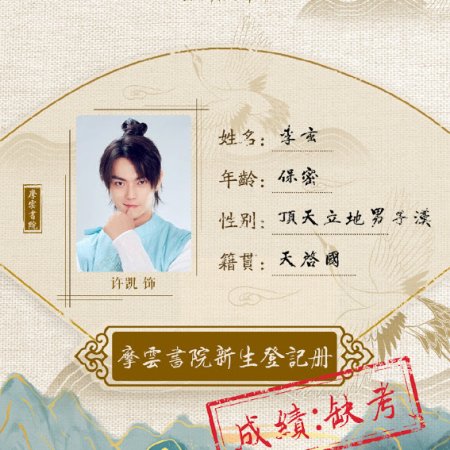