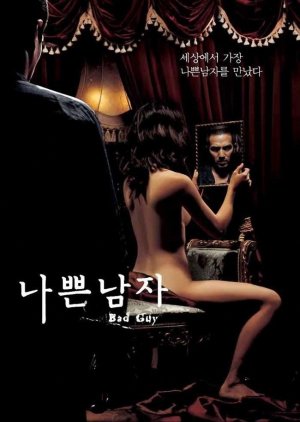 When a local pimp is publicly humiliated by a snobbish college girl, he manipulates her into a life of sexual slavery at his brothel. As he watches her nightly humiliation from behind a two-way mirror, his obsessive desire consumes him while she learns there is no love more complete than her captor's. Edit Translation 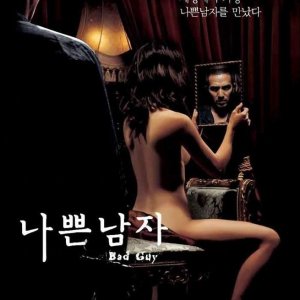 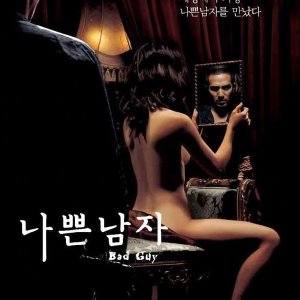 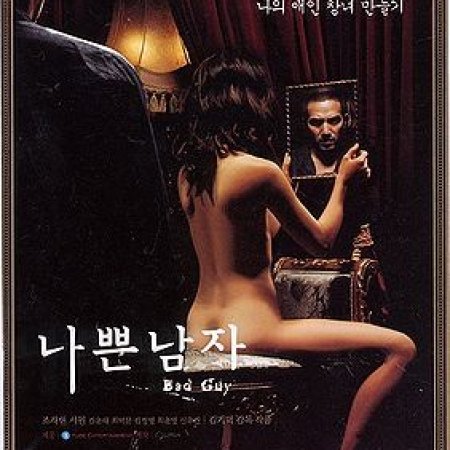 A gangster looking man has a confrontation with a pretty college girl and her boyfriend, basically starts stalking her, sets up a situation where she's forced into his brothel as a sex slave and continues to watch her like a creeper.

This movie was good, don't get me wrong, but I'm left with lingering questions about Han Gi and Sun Hwa. It definitely leaves room for interpretation. It's a gritty movie portraying the dark world of sex slavery. Here's my main question after finishing the movie.....was it love or obsession? It's certainly nowhere near a conventional love and I wouldn't call this a love story by any means, but what were Han Gi's intentions? In his warped sense of thinking did he believe he loved Sun Hwa and wanted her to be near him, or was he just completely obsessed with her? How could he completely ruin her but at the same time be protective over her? I still haven't decided on the answer. And the same goes for Sun Hwa. Did she eventually develop some sort of genuine feelings for Han Gi or was it more like stockholm syndrome? I just don't know.

Overall I liked the movie. I would probably only rewatch this if someone else wanted me to watch it with them. It's not something you would just watch over and over. But for its subject matter, it was a really well made movie and the questions it leaves you with make it that much more intriguing I think. If you're not sure, just watch the trailer first. That sealed the deal for me.

Completed
alanastop
11 people found this review helpful
Other reviews by this user
0
Jun 17, 2013
Completed 0
Overall 9.0
Story 10
Acting/Cast 10
Music 9.0
Rewatch Value 10
There is just one way to describe this movie: extremely dark, but full of meaning in a spectacular way! For sure not something that the regular k-drama viewer wants.. or, better, expects from a korean movie. If you are looking just for the usual k-movie for a relaxed afternoon, this is not for you!

It definitely has to be watched with an open mind and an introspective eye. The movie was produced by Kim Ki Duk who, for those not familiar with him, is an international award winning writer, director and producer. His movies are characterised by little to no dialogue between characters, focusing more on intense and dark emotions and characters’ interactions.

Bad Guy is no different from that. The movie follows the story of a young man who supervises a prostitution house and a girl still in college that he forces into becoming a prostitute. It might seems a simple storyline but every single moment you will feel on the edge, holding your breath, cringing.

You have to be prepared for the obsessive way this movie will come to you mind for a few days after watching. I know for sure it happened to me!

And don’t be scared by the lack of dialogue. If you are the type that wants to grasp the deep meaning that are hidden between characters' actions, gestures, facial expressions you won’t feel bored at all!

Another strong point that this movie has, as well as other Kim Ki Duk movies, is the ending. Even though I would have felt satisfied with just watching the development of their emotions, the ending always manages to add a lot more meaning to the whole movie!