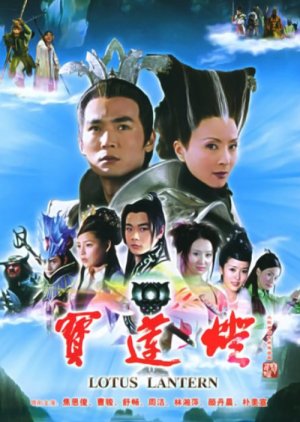 San Sheng Mu was a kind and beautiful deity who saved the life of Liu Yan Chang, a mortal scholar. The two fell in love and had a son, Chen Xiang. San Sheng Mu's older brother, Er Lang Shen, found out about their romance and led the Heavenly Brigade in pursuit of the family. During this time of peril, San Sheng Mu gave the Lotus Lantern to Yan Chang to protect him and their son. Soon she was captured and pinned beneath Mount Hua. Thereafter, Yan Chang and Chen Xiang hid in a small village making a meager living. Sixteen years later, Chen Xiang has grown up. One day he discovers that he possesses some mysterious powers, such as the ability to pass through walls. However, these powers begin to attract the attention of Er Lang Shen and Xiao Tian Quan, thus Yan Chang must tell his son the story of their forbidden past. After learning of his mother's imprisonment at the hands of his uncle, Chen Xiang sets out on a journey to rescue her. -- Lady Zhuge Edit Translation 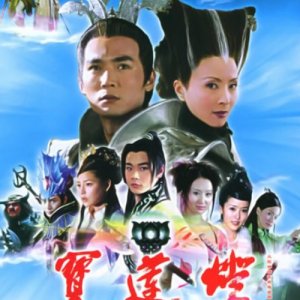 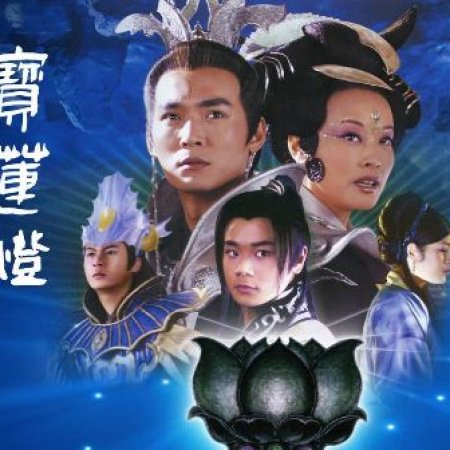