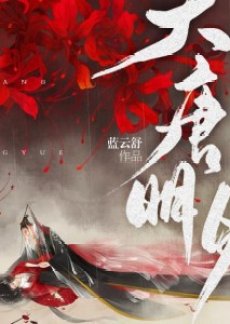 In the reign (627—649) of Emperor Taizong, which was called the Prosperity of Zhenguan, the female officer of the highest ranking in the Tailoring Department bears a daughter named Liu Li. However, it was prophesied that she can never touch needles and thread. When she was five, Liu Li wakes up to find her memory wiped and her mother in trouble, and she was taken in by her mother's good friend Zhuo Jinniang. She started receiving training in the palace on how to be a royal consort. When she was sixteen, Sun Decheng, the eunuch who doted on her the most passed away and instructed her to escape the palace; and her uncle also told her that her mother wished for her to live like an ordinary person. Pei Xingjian's appearance also adds on to her desire for life outside the palace. However, Liu Li's talent for making clothes starts to attract attention in the palace, inciting jealously from the people around her. Pei Xingjian has to save Liu Li from multiple dangers in the palace. He eventually discovers that the culprit behind these incidents is Zhuo Jinniang, who is also the person that harmed Liu Li's mother, and that she taken in Liu Liu in fear that the former will surpass her. After knowing of the truth, Liu Li decides to take revenge. Finally achieving peace in the heart, Liu Li decides to escape the palace and spend the rest of her life with her loved one in the western regions. Edit Translation 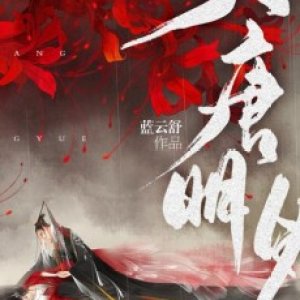