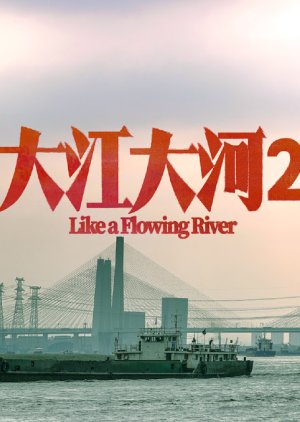 Continuing the first season, Like a Flowing River II follows the story of Song Yunhui, Lei Dongbao, and Yang Xun as they take part in China’s economic reform from the 1980s to the 1990s. Song Yun Hui has been promoted as the youngest deputy leader in Donghai Chemical. He brings his family to live with him in Donghai, but his wife Cheng Kai Yan’s laziness and distrust take a toll on their marriage that eventually ends in divorce. With his innate business capabilities, Song Yun Hui continues to take up leadership roles thus bringing his team success as they complete project after project. Sadly, Song Yun Hui's climb in the corporate ladder instills envy in those around him... Xiao Lei's family business keeps growing with the times, yet a small blunder in the safety procedures causes a massive explosion in their copper factory. Lei Dong Bao is charged with bribery and sentenced to jail. After being released, he starts his own business as an electrical distributor. Wei Chun Hong, on the other hand, is always by his side, supporting and encouraging him. Arriving in Donghai to seek opportunities, Yang Xun finds success in the current markets. While working with Liang Si Zhong, he starts to admire and develop feelings for her all while he continues to create fake accounts that harm the company. Liang Sizhong’s father discovers this and intervenes, dealing a huge blow to Yang Xun’s career. As Yang Xun falls to the lowest point in his life, he finds comfort in someone close to him. (Source: chinesedrama.info) Edit Translation 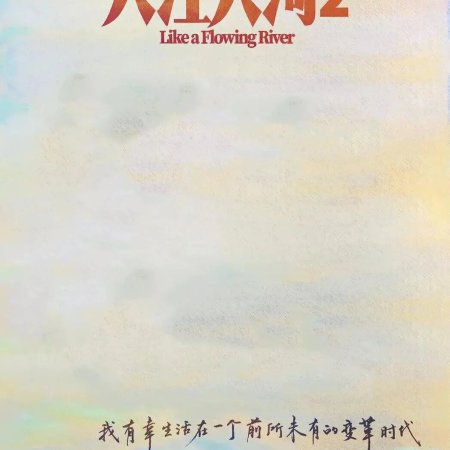 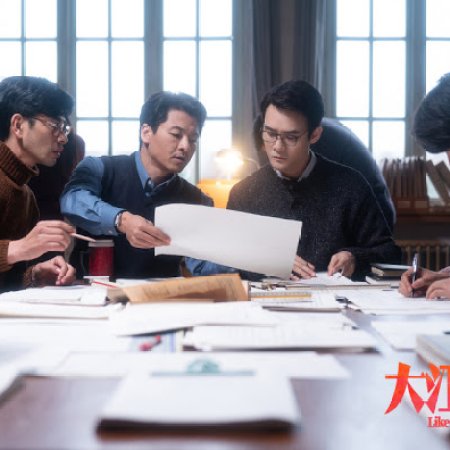 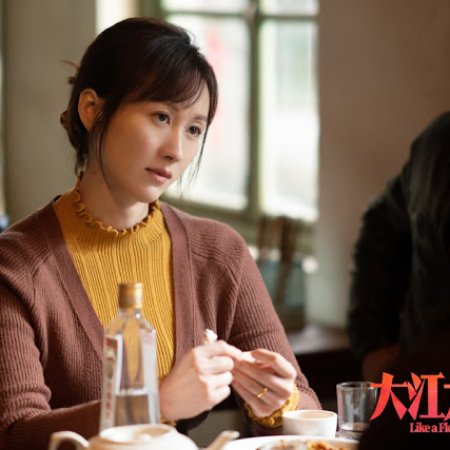 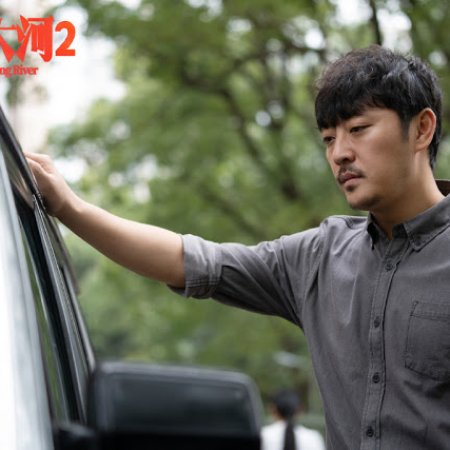 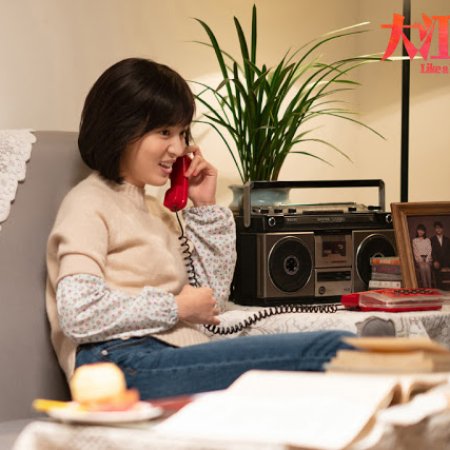 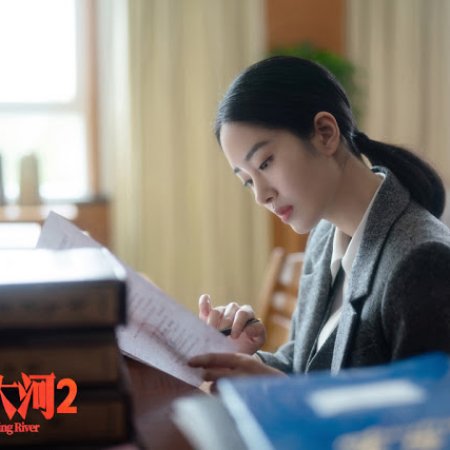 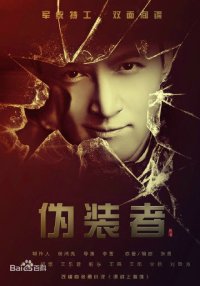