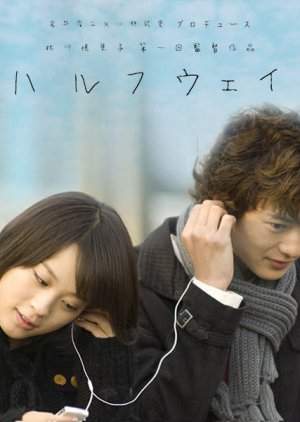 A young couple start dating, but their happy days are interrupted by a single fact: she is planning to apply for a local university but he is not. The girl pleads with her boyfriend not to go away and he starts to think over the priorities in his life. Edit Translation 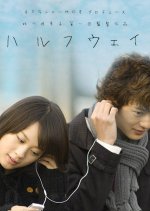 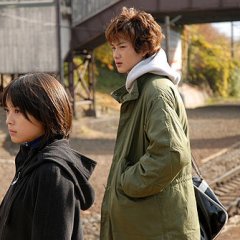 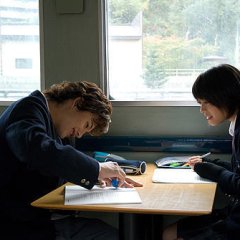 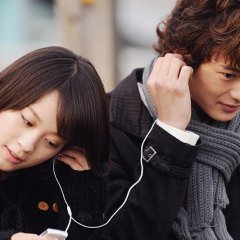 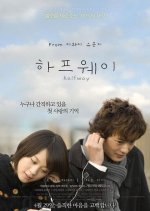 Completed
Banana-chan
3 people found this review helpful
Other reviews by this user
0
Dec 27, 2014
Completed 0
Overall 4.0
Story 5.0
Acting/Cast 7.0
Music 5.0
Rewatch Value 2.0
Halfway, for me was disappointing. Story had a lot of potential but they somehow made it very slow-paced, I dunno what happened. This was supposed to portray the shyness of a teenager in love?
Hiro finds out her new love Shu will be going away to college in Tokyo. She asks him not to go. And you don't need to know the rest because it's so boring. I really wouldn't recommend this movie...Unless you're bored to death so you wanna watch something.
I'm usually a fan of these simple Japanese films, where nothing extraordinary happens and it's all about the emotions but the lead female character was extremely annoying.
Cinematography was bad (the hand held camera), but I don't wanna waste my time on that. I wanna talk about cast.Cast was superb: Okada Masaki and Narimiya Hiroki kinda saved this movie. Their acting was great.
Music was okay too.
But, for me, there's no rewatch value. Yes, I wouldn't watch it again because I think it's a waste of time. There are a lot of better movies with a lot of emotions and good screenplay. About innocent love...Cheesy relationship. Let's go~

Completed
arashinta
0 people found this review helpful
Other reviews by this user
0
Nov 9, 2019
Completed 0
Overall 8.0
Story 8.0
Acting/Cast 8.0
Music 7.0
Rewatch Value 7.0
This review may contain spoilers
Mmh ... actually this is the most natural japanese drama with school theme that I've watched. The casts are so natural (I especially love when Shu fall at the infirmacy, being punched by Hiro, and fall at the school hallway while chasing Hiro). But! Even though the theme is so natural and realistic, I reeeaaally hate the childish thought of Hiro. The pace is kinda slow and the problem-problem solving repeated several times makes some people maybe get bored. But, if you a teenager and face the same situation, maybe you’ll react like that too with your teenage mind (^_^)

New Topic
Be the first to create a discussion for Halfway