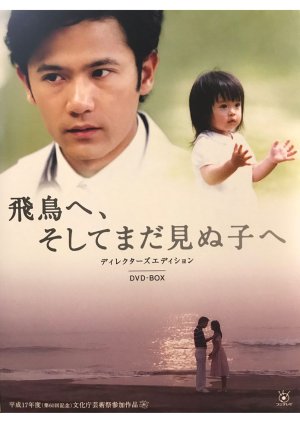 Spring 2005, Okinawa. It's the wedding of Sawamura Seiji's second daughter, Seiko (Fujisawa Ema). Miwa (Harada Mieko), her mother, is watching over her beloved daughter with a smiling face. The eldest daughter, Asuka (Ito Ayumi), who slipped out of the party to watch the sea alone, is holding preciously a book... This is the diary of a deceased father addressed to his daughters. 1974, Okinawa. Graduated from university, Seiji (Inagaki Goro) is working at Okinawa's central hospital as trainee. While learning by himself American-style medecine, he is working hard to become doctor. Seiji is going out with Miwa (Konno Mahiru), pharmacist and Okinawa-ian beauty. He then marries her. He is living a happy life in Okinawa but his dream is to change Japan's medical system. He then decides to move to Nagano where he hopes one day to establish a new hospital. Miwa is now pregnant and Seiji is still hopefully following his dreams. The birth of Asuka, their first daughter, fulfills Seiji who shows everyday his happiness. However, Seiji is suddenly told that a malignant tumour is visible on his right knee and has to be amputated soon. "I won't be able to work as doctor. I won't be able to protect Miwa and Asuka as father." is worrying Seiji. In order to live, he has to resign himself on the amputation, but... ---Fuji TV Edit Translation 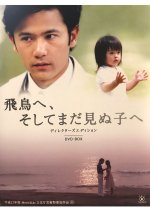 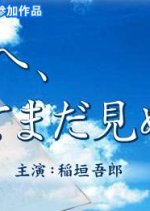