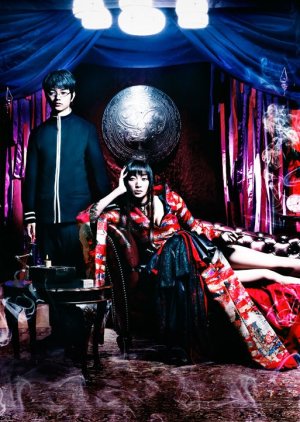 High school student Watanuki Kimihiro has the ability to see spirits and monsters but is actually plagued with them. Coming home one day, he’s once again assailled by evil apparitions but his feet lead him to a strange shop. There he encounters Ichihara Yuko, the mysterious owner who offers to grant Watanuki’s wish to be rid of the spirits. But the price must be of equal value, so Watanuki has to temporarily work for her in her shop that grant wishes. Thus begins his adventures in an world full of supernatural experiences. Edit Translation 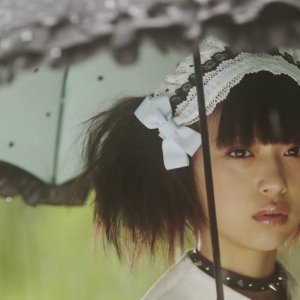 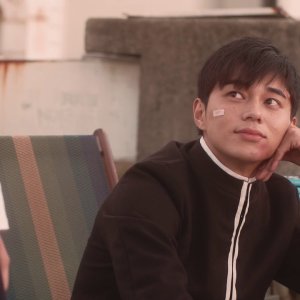 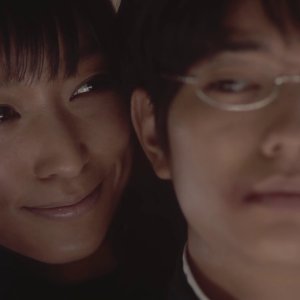 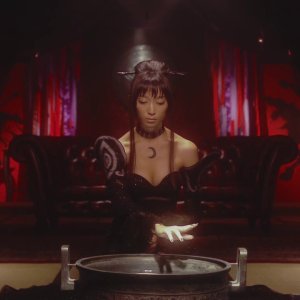 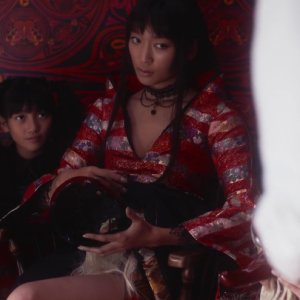 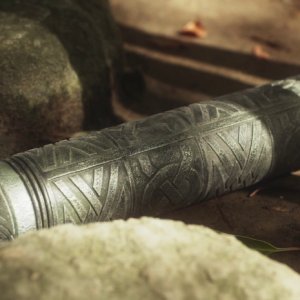 Completed
jkdramaniac
6 people found this review helpful
Other reviews by this user
0
Sep 1, 2013
8 of 8 episodes seen
Completed 0
Overall 8.0
Story 8.0
Acting/Cast 8.0
Music 10
Rewatch Value 6.0
The Jdrama is based on CLAMP’s manga of the same name. Neither have I read the manga nor watched the anime but in general I always liked CLAMP’s mangas and I was interested in the plot of xxxHolic. Therefore, I gave it a try because of it’s shortness, Sometani Shota and the attractive story.

The episodes are only 26 minutes each, but it never feels like there is something missing because of the lack of time and due to their shortness it is no overly stretched plot, a flaw that I experienced with a lot of dramas so far. The series is very episodic in a way that you have a new story every episode with a “problem” in the beginning and the “solution” at the end. However, Watanuki’s own personal and interesting story flows through the hole drama and gets to its peak at the end of the series. I prefer dramas with a thick golden thread but in xxxHolic episodic stories and a common theme balance each other, so I still enjoyed everything and the discrete storylines are far from being boring!

This Japanese drama is more “violent” and darker than typical Jdramas but it still has rare and short comedy parts. I wouldn’t classify it as thriller but it has it’s spooky scenes and gets creepier starting in episode 4. In general, it’s a welcome change from all the romance dramas.

I love the filmography, music and scenery! Everything underlines the mystery and blue feeling of this drama. Oh, and the customues + settings! Yuuko’s dresses and her shop are definitely worth a watch! They even use special effects which are not exaggerated and beautiful as well.

As for the actors and their acting, it can’t be faulted. You won’t have to face a lot of overacting as in most of Japanese dramas but it’s still present. There’s not enough time to get to know the characters very well, so you’re not sure if you truly grasped the character’s personality and you’re wondering that maybe you only know the shell but not the heart. (Himawari is very annoying in the beginning because she’s changing her mind all the time, but I came to like her more as the story progressed. Still, I’m not sure what to think about her…) Apart from that Watanuki’s and Domeki’s friendship and chemistry is awesome, hehe.

If you like suspense and dark stories, if you’re looking for a short drama and if you want to see great filmography and beautiful dresses, then xxxHolic is something for you. As I said already, I don’t know the manga or anime, but if you want to get to know more about the characters and their development I guess you’ll have to try the manga. So maybe the drama is a good way to figure out whether CLAMP’s manga or the xxxHolic anime adaption is worth a try. (Well, I’ll definitely gonna read the manga in the future. ^^)

Completed
Shirubia
6 people found this review helpful
Other reviews by this user
0
Apr 24, 2013
8 of 8 episodes seen
Completed 0
Overall 7.0
Story 8.0
Acting/Cast 8.0
Music 5.0
Rewatch Value 1.0
The drama was really great adapted. The actors really suited their roles. Those scenes with their background looked great and fit the manga.

The only thing i disliked was that trivial story. The manga is really long and each chara has so much background story. For that was the drama with only 8 episodes and only 26 minutes for every episode too short. I only got to know the charas and before i could get into the story and like the charas, it was finished.

At the end of all, this drama could have done much more with even more episodes.
Was this review helpful to you?
View all

New Topic
Be the first to create a discussion for xxxHolic 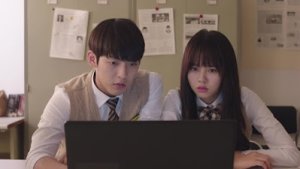