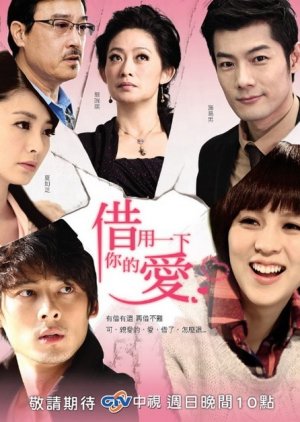 Ping An, a blunt girl with a warm personality meets Ye Chen, a cold and reserved guy who has just been released from prison. Their chance encounter leads to misunderstanding and being kidnapped together. But the two pretend to be a couple in order for their friends Li Zi Wen and Xie Xi Le to get together without feeling guilty. However, the mismatch duo find themselves attracted to one another instead. In addition Ye Chen helps Ping An uncover her true identity and find her long loss mother. Edit Translation 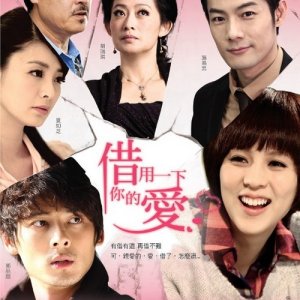 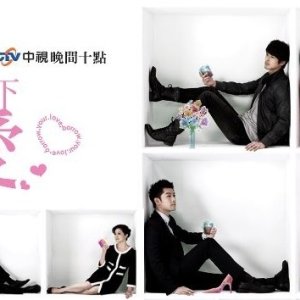 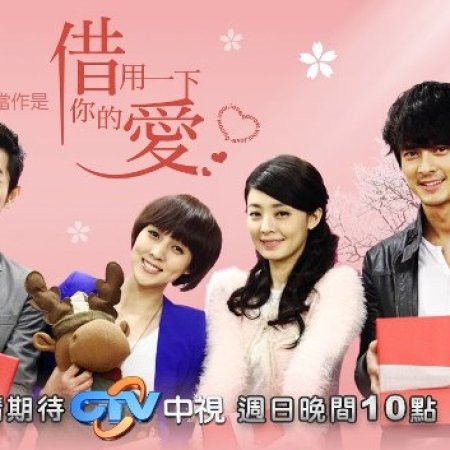 Completed
kailin
6 people found this review helpful
Other reviews by this user
0
Jun 21, 2013
14 of 14 episodes seen
Completed 0
Overall 7.0
Story 7.0
Acting/Cast 9.0
Music 8.0
Rewatch Value 4.0
well at first I have to say that this was totally not what I expected. I still enjoyed watching this drama. the title fits in many aspects, but it is not really about two people pretending to be a couple to hook up others.
I would say this drama is about love between family and friends, and also tragic history between the characters. the story is quite sad, although it starts out fun. the ending was a little quick for me. on the one hand I didn't even take that much interest anymore, but on the other hand some things were dissolved too fast. there was so much tension between the characters and it was suddenly gone, like someone let the air out of a balloon. and it's one of those stories that makes you feel life is unfair to the good people.
the main actors were really great though!all the character's feelings were portrayed very well. I could sympathize with them and understand their grief and why they were doing things. the music was good and will be stuck in my head for quite some time.
I wouldn't rewatch it, because I hardly rewatch any drama. there are so many new right?!;) and it's too sad for me, I don't like sad.-_- also there seemed to be a problem with the rest of the episodes being uploaded and subbed. even though I understand Chinese and don't need subs it was hard for me to find the last 3 episodes.
so basically I am recommending this to people who like to watch a melodrama, that's not as sad and dramatic as others. if you like to sympathize with the 'bad' people Shi Yinan did a great job. and if you like Dylan Kuo, you should watch it. he is very different from the drama I saw him in before.
do not watch this if you are looking for a funny romantic comedy with the typical couple 'first hate then turn to love'-relationship. it's not!