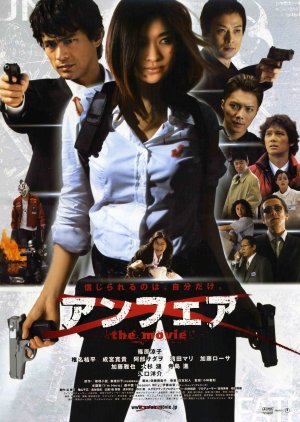 "Unfair: The Movie" finds Detective Yukihira recently promoted to the elite Public Safety Bureau of the Tokyo Metropolitan Police Department, an organization akin to the FBI or NSA in the U.S. After years of antagonizing her former superiors, Yukihira finds in her new boss, Administrative Chief Jin Saiki, a possible like mind who appreciates the value of individual initiative and sidestepping protocol when necessary. But when Yukihira begins snooping into the death of her father, an ex-cop killed in the line of duty, she finds herself on the trail of a massive internal corruption scheme that could lead to the highest levels of the police hierarchy, making everyone suspect. A car bomb nearly takes the life of her daughter forcing Yukihira to finally contemplate leaving the job for good. Suddenly, the police hospital where her daughter is recovering is seized by an anonymous group of terrorists. When two waves of special assault team forces perish in the conflict, the police realize they're dealing with a powerfully organized and well-trained group with informants inside the force. Against orders, Yukihira goes in alone to rescue her daughter but finds herself facing down a catastrophic biochemical threat, with no one to trust but herself. --asianmediawiki Edit Translation 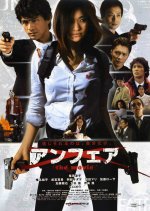 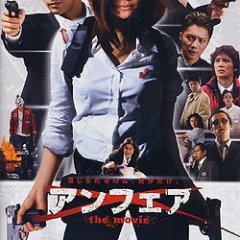 New Topic
Be the first to create a discussion for Unfair: The Movie