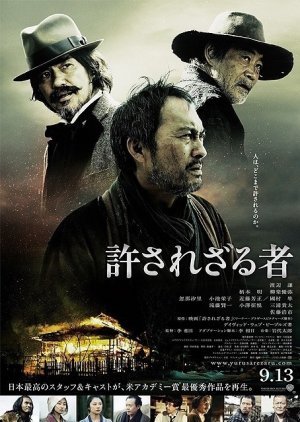 Set in Hokkaido, Japan in the 1880's. Jubei Kamata, who is on the side of the Edo shogunate government, kills many people. His name is infamous in Kyoto. When the battle at Goryoukaku is about to be finished, Jubei disappears. 10 years later, Jubei lives with his kid in relative peace. He is barely able to make a living. Protecting his dead wife's grave, Jubei has decided to never pick up a s word again, but due to poverty he has no choice but to pick the sword again. Jubei becomes a bounty hunter. Edit Translation 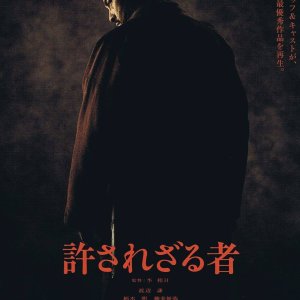 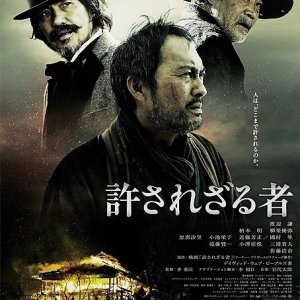 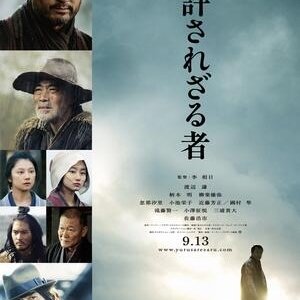 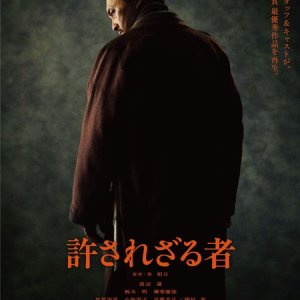 This movie it a remake of a 1992 american movie of the same name, in a Japanese historical setting. I have not seen the original, but I've seen a couple of western style movies. This version felt closer to being a western than in did to being a historical Japanese story. The character and their actions felt more similar to that of a western story than Japanese. That in itself is neither good or bad, just an observation, and to set expectations right. The story itself is pretty predictable. One of the disadvantages of remaking an older movie, in my view, is that what felt new back then feels completely predictable and recycled today, even if it's a solid story. The same can be said about the music. It was just the usual, borderline boring, and nothing memorable

About the acting, I found it outstanding, from the whole cast, no exception. Even that girl playing a prostitute who's protective of her fellow girls, she only had a couple of lines but her looks were killer. They said so much. The male actors are most known, but as I said, all did great, from leading role to the smallest.

The setting itself felt like a fusion of a western town and a Japanese setting. I love the snowy setting, it felt like it connected so much with how the characters were feeling at that moment. And overall it was beautiful to look at.

Overall solid, though predictable story, with great performance which itself is worth checking out.

New Topic
Be the first to create a discussion for Unforgiven

The 50 Best Samurai Films of All Time
60 titles