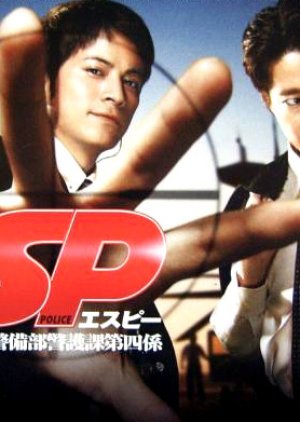 SP, the duty to protect. Professional bodyguards that safeguard important people even if it at times means sacrificing their own lives. In the 21st century, regarded as the century of terror, Japan's myth of infallibility is greatly threatened. With domestic and foreign terrorists active behind the scenes, and pleasure-seeking criminals with no political ideology able to easily obtain information from the internet, an era in which terrorism can be carried out has gradually dawned. The role played by the SP has become crucial; bodyguards who protect VIP by becoming "moving shields," locating blind spots beforehand, as well as anticipating unforeseen circumstances. The SP has just been increased on an experimental basis. Inoue Kaoru is one of the recruits to be assigned to this role. Inoue possess special abilities, and is an entirely new type of SP. He will boldly take on the fight against terrorism, while his colleagues regard his abilities with skepticism. --- jade_frost, with modifications by Magicus Edit Translation 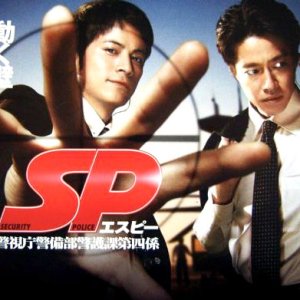 New Topic
Be the first to create a discussion for SP 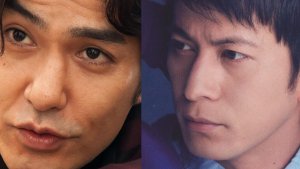