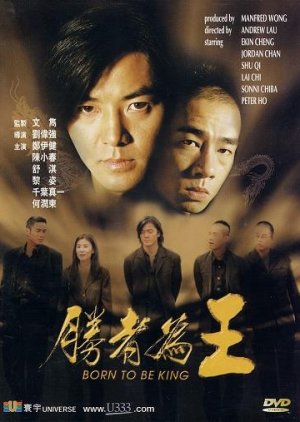 Chicken (Jordan Chan) is set to marry the daughter of a Japanese yakuza boss (Sonny Chiba). When Chicken is set up, his old pals return to clear his name. Republic of China triple to help Zhuo successful pheasant is about to marry the daughter of the Japanese underworld Yamada group leader Kusakari, one male and Nanako. The Friends of the pheasant, Hongxing community carry handle Chan Ho-nam and a team of Hong Kong gangster to Japan to attend the wedding of pheasant, during which recognizes the triple to help the son of the late Bangzhu mine complex H. H help to send his father's triple career in mine complex has no interest in, interested in the cultivation of pheasants as heir, but was to help within the leader of the gallant Peter, who against. Later, Ray Complex bombers attacked the gallant Peter finds pheasant send people to the attack, the two sides dispute endless. Since then, the mine complex H intends to reunification with Taiwan underworld by the government amnesty on the matter again, the two sides conflict, gang infighting l. The pheasant cause of flow, and time and cousin to go out to play, Zaorenansuan injured cousin was hacked to death by the people, wife Nanako rape. At this point, a male of the Japan Kusakari, Chan Ho-nam went to Taiwan to help pheasant out of the mountains, just when the gallant Peter was killed, so triple to help identified as pheasant killer. After the tripartite forces of Dragon and Tiger battle, to finalize the mine complex H for the instigation of all homicide. (source: wikipedia) Edit Translation 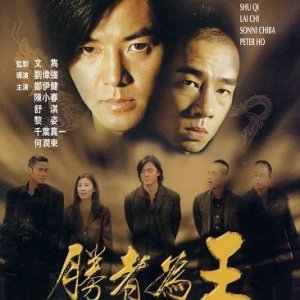