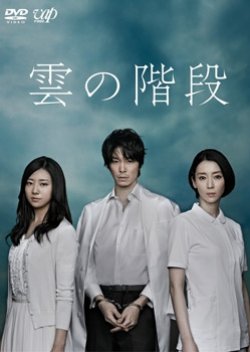 Saburo works at a medical office on The Izu Islands, which has seen its population dwindle over the years. Even though Saburo doesn't have a medical license, he performs operations under the instructions of Dr. Muraki. Because of his gifted dexterity and sincerity, people call him the Young Doctor. Saburo becomes conflicted over his position, but he convinces himself that what he is doing is helping people. Saburo becomes is also loved by nurse Akiko Suzuki and Akiko Tasaka, who is the daughter of the director of a general hospital in Tokyo. ~~ Based on the novel "Kumo no Kaidan" by Junichi Watanabe. Edit Translation 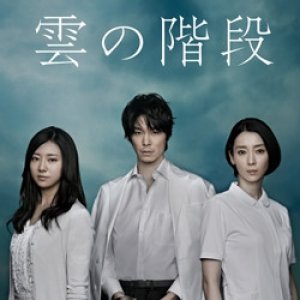 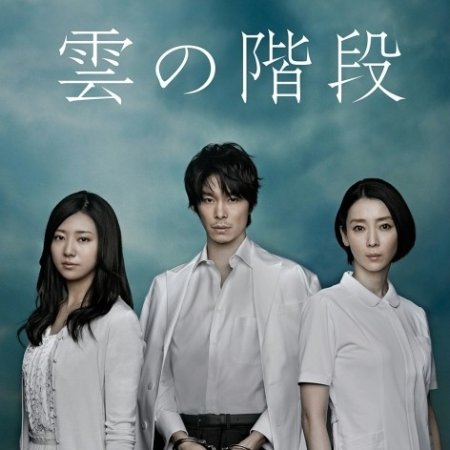 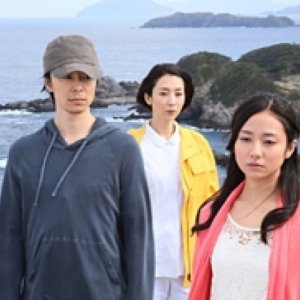 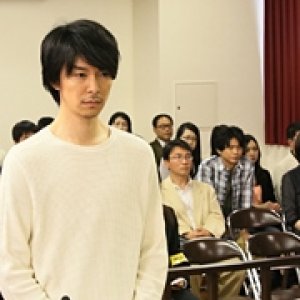 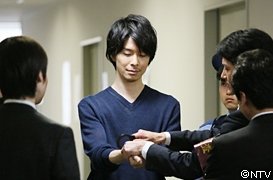 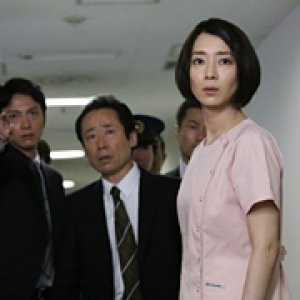 Completed
nessa
6 people found this review helpful
Other reviews by this user
0
Jun 22, 2013
10 of 10 episodes seen
Completed 0
Overall 7.0
Story 8.0
Acting/Cast 7.0
Music 8.0
Rewatch Value 6.0
I don't know any of the actors from this and have basically no clue about japanese drama, so this review based only on my feelings for these 10 episodes.

When I first read the summary and decided to give it a try, I had not big hopes to really like it or so. But the couple of first episodes (especially the really first one) shown me that the plot has good potentional to be a awesome drama. Sadly in the middle, I was pretty bored by how the characters acted. But thanks to the last episode (which was awesome!) I came to really like the story.

What I really liked about the drama, were the inner speechs of the main leads. Especially the thoughts from Saburo helped me to understand him better, because I really just hardly saw any emotion on his face, when he wasn't involved in an operation.
I also think that Akiko Suzuki was annoying at some parts and way to selfish or protective.

Is there any music to name, that I overheared? Because I can really not name any specific music besides the great instrumentals that fit perfectly to every scene they were used. Awesome!

In the end, I don't know if I'll re-watch it in near future, but when I'll ever do it, maybe I understand the whole drama right (because I think some things just got lost in my mind).

Please give it a try like me! I think "Kumo no Kaidan (Staircase of Clouds)" is absolute no time waste.