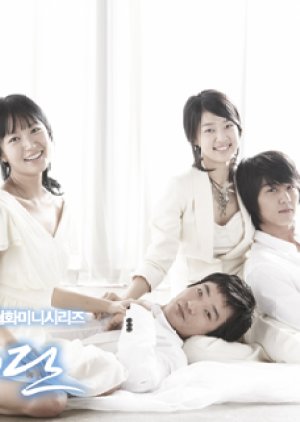 Choi Jung Soo was left in an orphnage by his father who could no longer take care of him after his wife left him for another man. He had a bright future in medicine but could ill afford the tuition fee. In despair, he took off to the remote island where his father grew up in the hope that he would find him there. He ended up spending 7 years there working under the guidance of the island's only doctor and became very good at it. But when he saved Yoon Jung Won who suffered from an acute appendicitis, he became mistaken as a skillful doctor and his life became complicated. Yoon Jung Won was the daughter of the owner of an elite hospital in Seoul and the two began to develop feelings for each other even though she was engaged to be married. He couldn't help falling in love with Jung Won and began to lie to himself and others about his medical credentials. The higher he rose, the harder he fell. The love that he thought would give him everything turned into poison. He lost his world except the love of his woman who stood by him no matter what. Edit Translation 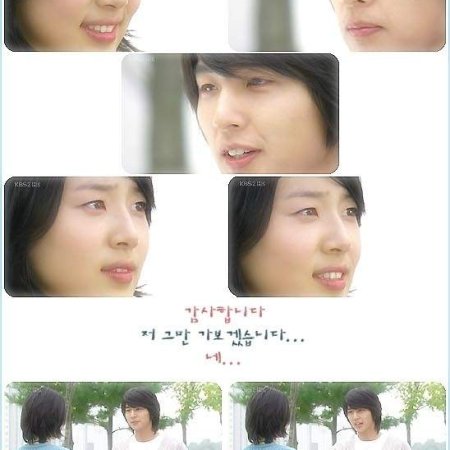 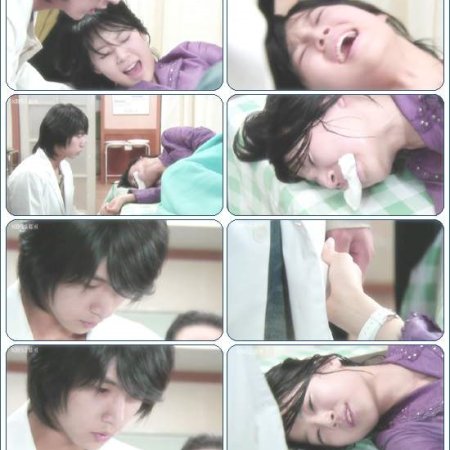 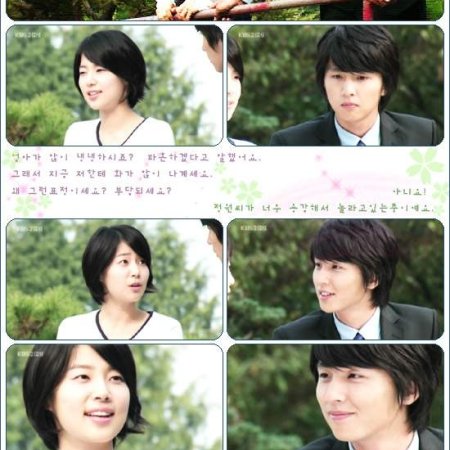 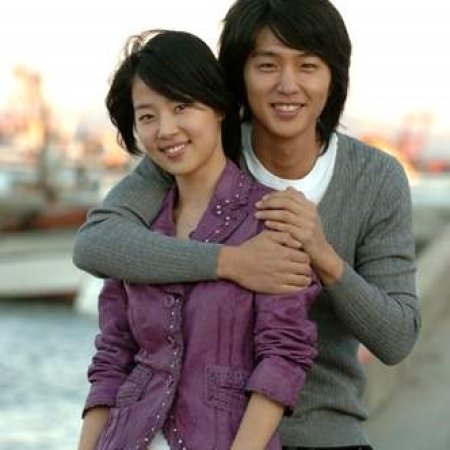 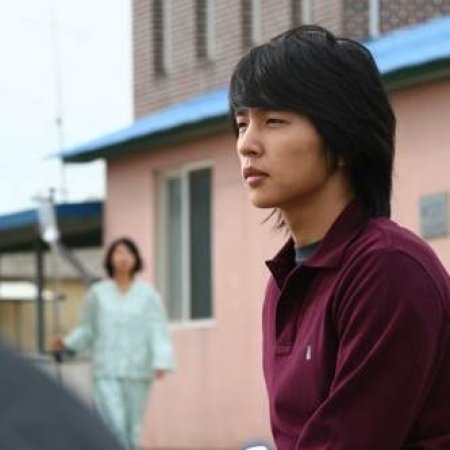 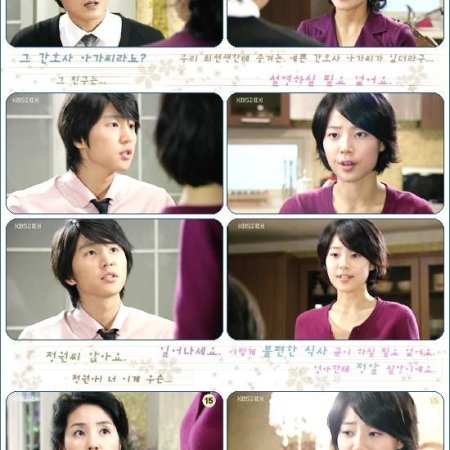 Completed
DreamingKoreanBallad
13 people found this review helpful
Other reviews by this user
0
Jun 2, 2014
16 of 16 episodes seen
Completed 0
Overall 9.5
Story 9.5
Acting/Cast 10
Music 10
Rewatch Value 9.5
I'm a sucker for old romantic dramas like this one <3 I was captivated from the very first episode and couldn't stop watching ;) There were so many sweet romantic moments between Jong Soo and Jeong Won, whenever I saw them together I'd get all giggly and have this huge smile on my face the whole time ;) I could say this drama made me feel good <3
The story is slightly different than what the "description" says - he wasn't really "climbing to the top", basically he deception stemmed from anger, and as you'd find out watching the drama, he never planned to hang on to his lies forever.
Cast: Jong Soo (Shin Dong Wook) was a kindhearted, sincere and loveable guy - I loved his character and I loved every moment of him with Jeong Won (Han Ji Hye) - the girl he was in love with <3
There were other characters I didn't like in the drama - mainly because of their "clinginess" but they came through in the end and I ended up liking them, you know how that goes...
Music: was beautiful - I especially remember 2 songs in particular (I don't know what they are called, but one was sung by a female and the other one by a male with the verse that says "don't let me go" in it).
Re-watch Value: I will surely be re-watching this drama in the future.
This drama gave me the same "warm" feeling that 'Save the Last Dance for Me" did.
If you like romantic drama's with a hint of revenge and deception in it - then I'd definitely recommend you watch this drama ;)

Completed
pattyrn4
3 people found this review helpful
Other reviews by this user
0
Nov 24, 2016
16 of 16 episodes seen
Completed 0
Overall 8.0
Story 7.5
Acting/Cast 10
Music 10
Rewatch Value 8.0
Don't rule out watching this drama because it's older. Some of the best romance genre are the oldies. This has the feel of the classic, Winter Sonata, with similar music and tantalizing longings. The cast carries the show with exceptional chemistry between the main leads. Really, it's difficult not to immediately be drawn to Han Ji Hye. She has no guile nor pretentiousness here.
There are the inevitable love triangles. And the story line is not exactly realistic. But the real draw of the show is the continual warm moments between the lead couple, not just an occasional glance or hug, as in so many dramas. You so want them to be together, that you keep watching on into the night. If you enjoy the romance drama, this is a good choice. 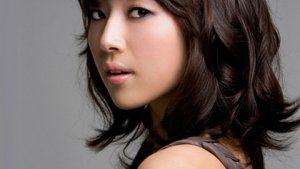