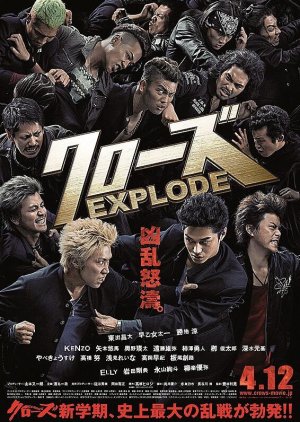 A month later. Genji Takiya has graduated. New fights begin to see who will climb to the top at Suzuran High School. Meanwhile, a battle against nearby Kurosaki Industrial High School begins. Edit Translation 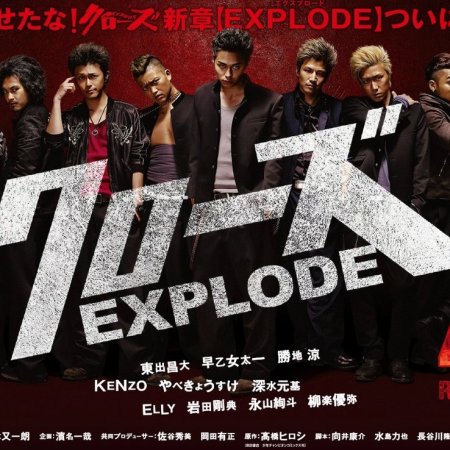 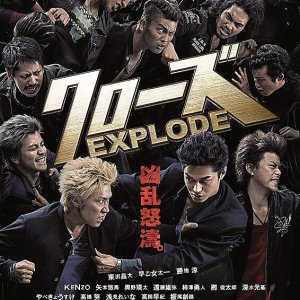 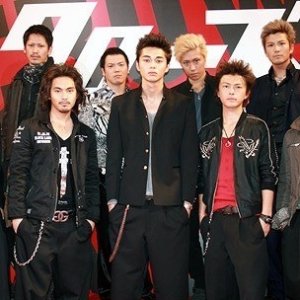 Completed
Cheer
29 people found this review helpful
Other reviews by this user
4
Oct 30, 2014
Completed 4
Overall 6.0
Story 6.0
Acting/Cast 7.0
Music 7.0
Rewatch Value 3.0
Despite the absence of Miike, Oguri Shun, Yamada Takayuki and the rest of the amazing crew, I never actually held previous prejudices on Crows Explode. But after viewing it, I can clearly state that it falls behind compared to its prequels.

Being a fan of Miike’s filmmaking, it was unavoidable to miss the highlighted foolish characterization, extreme violence and hilarious black humour inserted everywhere. That being said, I never expected Toyoda to do the same. After all, two different directors have entirely dissimilar way of making their pictures. Crows Explode leaned to the realistic side way too much which was a bit wrong in my opinion; don’t get the wrong idea, immersing the characters and fighting scenes in realism didn’t sound like a bad treat but when it’s over-done with this type of film then things are bound to become bothersome.

To make things clear, this film had too many similarities with its famed prequels. The fight to become Suzuran’s top leader was still used as the main thread to drive the plot. However, the fighting sequences to reach that objective were surprisingly demure and repetitive in a worrisome way. Although Toyoda tried to focus on the human emotions between his characters, he didn’t exploit his main leads’ potential to the fullest. Thus, many feelings couldn’t get pass the screen barrier to reach the watcher’s heart.

Crows Explode narrative pattern was composed of several side stories that didn’t serve any meaning at times. At the matter of fact, few of them were just used to fill the running time instead of building characters’ back stories. To some extent, most of them were heavy to watch especially with the obvious lack of fighting scenes; they became utterly irrelevant to the film’s development. Let’s not forget the near-disappearance of black humour – which I clearly don’t blame Toyoda for it. The last fighting sequence wasn’t blowing but it delivered a nice punch after all.

The entirely different cast is worrisome, isn’t it? I know that many people can’t imagine the “Crows” without Oguri Shun and Yamada Takayuki on top of them. I am a big fan of those two actors myself but shockingly, their disappearance didn’t make me feel bad. I did want them to be in here but the new faces weren’t bad at all. Led by raising stars like Higashide and Yagira, the acting department did the trick for the lack of better words. Some actors didn’t convince me much but I can’t put all the blame on them, the way their characters’ were written didn’t allow them to show a wide range of emotions or action.

The cinematography was trying to be the same as the two Crows Zero but it didn’t come out that way, I believe the yellowish atmosphere is the film’s way of distinguishing itself from the others. The musical note was the same so there's nothing to complain about in that department. The directing style and the setting of fighting sequences are debatable but Toyoda made sure to leave his mark which is more than enough to respect a director.

Watch if:
-You like both Crows Zero but make sure to watch this with an open mind.
-You like school fighting.

Do not watch if:
-You’re looking for a “copy-paste” version of Takashi Miike’s prequels.

Crows Explode had its own touch of filmmaking but the serious realistic depiction that Toyoda decided to use didn’t come out entirely right, just like it wasn’t entirely wrong. Due to its entirely different pattern, this sequel should be viewed for its own merits, comparing it to Miike’s Crows will only make it harder to watch and judge. 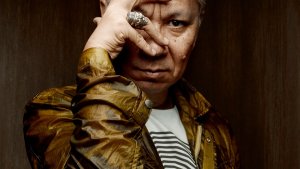 An Ultra Fan Guide to Takashi Miike—Guns, Gore and Glitter