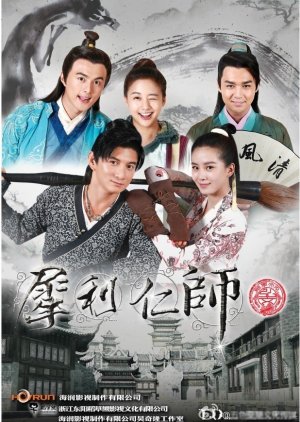 Liu Ao Tian is set to become a Wushu (martial arts) instructor, hence he is sent to Hong Wen academy where he is also to make sure the emperor's new edict to allow female students is being enforced. However along the way, he makes a mistake in a marriage seeking battle that has been set up by Lu Yu Fei. As a result, she chases him all the way to Hong Wen academy, where she eventually also becomes a teacher. As their bickering romance begins to blossom, a third love interest, makes an appearance, making things difficult for the two. To add more to their difficulties, Yu Fei accidentally starts a fire at the school, which leads to several questions about Ao Tian's actual motives. Edit Translation 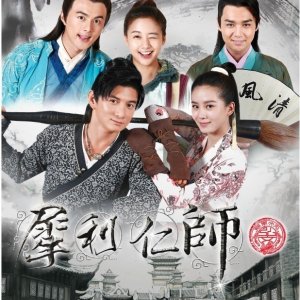 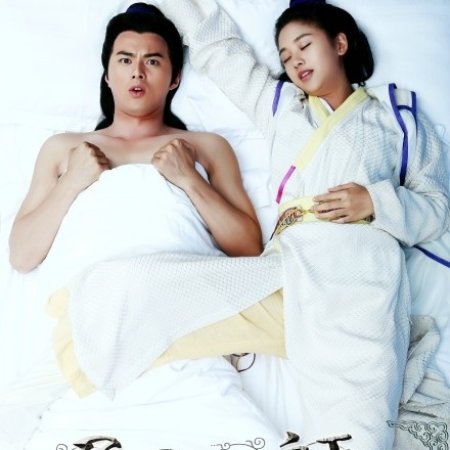 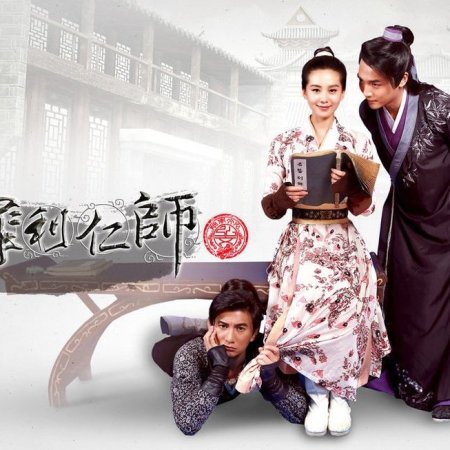 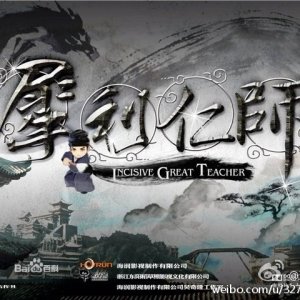 Completed
Lisa
0 people found this review helpful
Other reviews by this user
0
Feb 19, 2018
44 of 44 episodes seen
Completed 0
Overall 8.0
Story 9.0
Acting/Cast 9.0
Music 8.0
Rewatch Value 7.5
I started watching this series because of Nicky Wu and Cecilia Liu. And they made such a great couple onscreen and off screen of course. This was a hilarious show to be watching. I love the historical setting that the story was set in and the supporting characters were hilarious as well. It was a well thought out plot line and even though there was some seriousness in there, but it was mostly a comedy show. Nicky Wu's performance was always fantastic, I did feel that sometimes Cecilia's character was a bit too whiney for me at times and I didn't see real character growth either.  But I did enjoy them both together though.