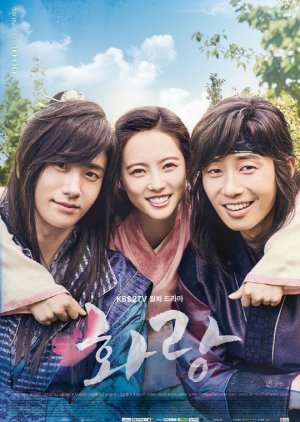 The names of just a few Hwarangs are recorded in history. Not many people these days truly know about Hwarangs. How did they start? How did beautiful looking young men become at the center of unifying old Korea's Three Kingdoms? To these countless questions, we look forward to finding the answers. Let's imagine how life must have been for young people of Silla back in the 6th century. Let us tell you a story about their friendships and love. (Source: KBS Wold) Edit Translation

Where to Watch Hwarang 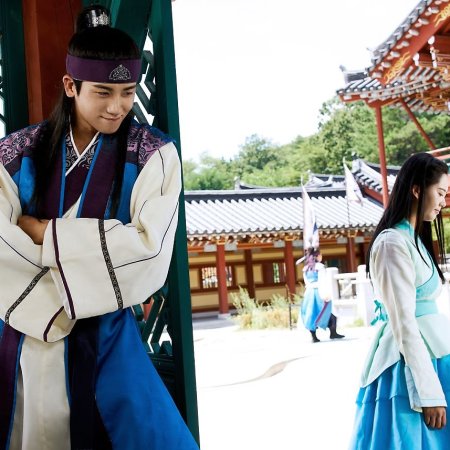 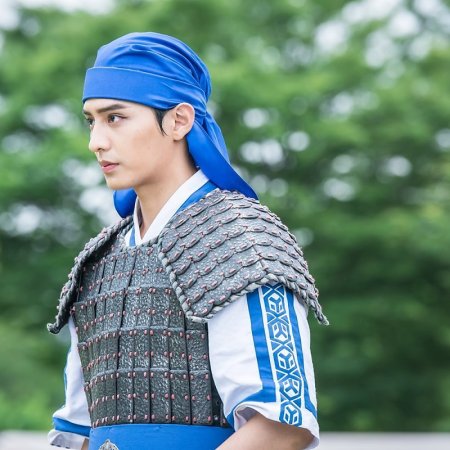 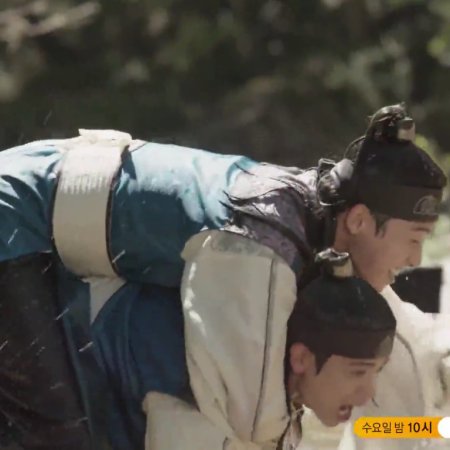 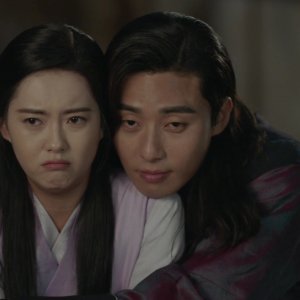 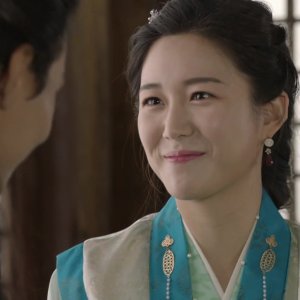 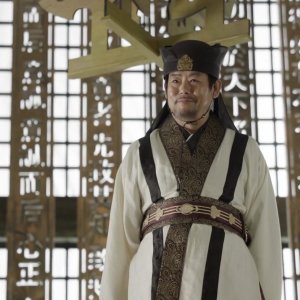 Completed
MiraiArtx
59 people found this review helpful
Other reviews by this user
1
Feb 22, 2017
20 of 20 episodes seen
Completed 1
Overall 7.5
Story 7.0
Acting/Cast 7.5
Music 8.0
Rewatch Value 5.5
Hwarang began at the top of my list for most anticipated drama. It boasted a star studded cast as well as the fact that it was pre-filmed which seemed to promise a quality show that would become "the next big hit". As it turns out, the drama became a pitiful case of lost potential.

The story was lacking, to say the least. It didn't seem as if there really was one sometimes to be honest. The episodes were mainly made up of small conflicts that didn't seem of much importance to the central story at all. Even the the climax of the main story was resolved rather anticlimactically in the last episode. I often found myself wondering what the heck happened after an episode, not because I was shocked by the events, but because nothing really did happen. The story trudged along at a horse and buggy speed and it seemed that our lead female Ah Ro was just along for the ride. She didn't seem to have any purpose in the story, but to give our leads some angsty tension (not that it was needed because they had enough of that on their own). The main couple had no chemistry whatsoever and I even found myself bored at their scenes. And lets not even begin talking about the plot holes. There were many and they were extremely noticeable.

The acting was mediocre. This is an average amongst this large cast; some were better than others. Going back to the issue with the main couple, I believe it wasn't totally the fault of the cast. Park Seo Joon had amazing chemistry in his last drama with Hwang Jung Eum and Go Ara did well in Reply 1994. While they are not exceptional actors, they have shown good acting skills, and even they could not salvage how stale the plot was. Minho's acting became a lot more natural though and Taehyung did well with his emotional scenes.

The OST itself is pretty good and some of the songs were actually quite memorable. I did notice though that the music editing was not very good throughout the entire drama. It cut off weirdly and some of the music didn't even fit the scene, which is disappointing coming from a show that was prefilmed and edited.

Overall, it was only slightly enjoyable to watch so I will not be rewatching. I would like to give some honorable mentions though to my otp Ban Ryu and Soo Yeon, Sung Dong Il the designated ahjussi of kdramas, and Park Hyung Sik's face (it's beautiful :')).

Because if you make the rules, you can break them!

So we all know that there are two kinds of logic in this world; Real world logic and Drama world logic.When it comes to Drama world logic, you just accept it and move on but if a drama contradicts it's own logic then I'm done!

There were so many reasons I dropped this drama.

It had so much potential to be an inspiring drama about the Hwarang boys struggling and dealing with their problem. Growing, making friends, they could even have added a death of a beloved character to tugg at our hearts a little bit and in that case, it would have been totally fine to add a bit of romance but NO.

This drama contains 90% triangle love drama, 6% recapping romantic moments. 3% fighting and 1% problem solving. Not to mention that the female lead is so pathetic, there wont be an episode where they don't show a 5-minute front angle of her walking and crying...

So because the writers based most of the characters off of a real life royal family and they used the true bone ranking system to create conflict, you'd think they couldn't go wrong.... until they add fictional characters and create relationships and events that never happened while still trying to follow some of the original story. There is nothing wrong with that but if you're going to add some spice, do it right! This just ended up giving the show a lot of contradiction, odd relationships and lose ends.
(Apparently, it's okay to marry your brother if you're royal but not if you're poor.)

To me, some "emotional scenes" turned me off completely. They had so many opportunities to really rip my heart apart by adding some real brutality and feeling into it. I have a specific scene in mind and I'm thinking that they could at least spend some time on this scene to make it believable... This scene got a little over 1 minute screen time... Go Ah Ra got 10 minutes screen time for walking and crying...

Oh well... If you love triangle love dramas with a lot of romance and crying and pushing and pulling and recaps after recaps of scenes that don't really move the story forward then this is PERFECT for you! Don't hesitate to watch it! As a bonus, you get a bit of plot on the side. It's weak... not very well worked out... not very logical... and it doesn't really start until episode 16.... BUT there is one heartbreaking death scene in the first episode so maybe I should give this show 10/10 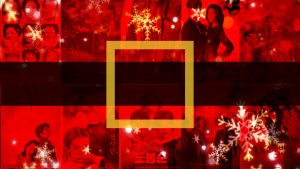 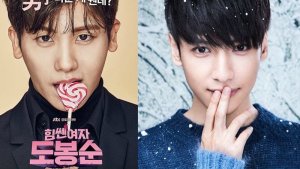 C-Drama Leads: A Suggestion For My K-Drama Loving Nieces