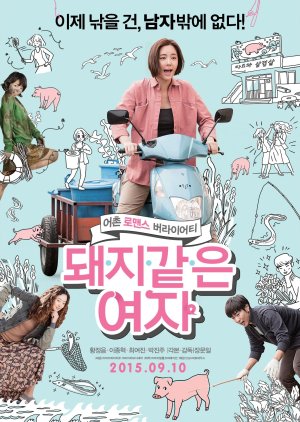 A village once famous for fishing hairtail has now become a shell of its former self. The haul of fishes has greatly diminished and many of the villagers has left the area. The only single man left in the village is Joon Sub. Meanwhile, three single women, Jae Hwa, Mi Ja and Yoo Ja conduct psychological warfare on Joon Sub. Edit Translation 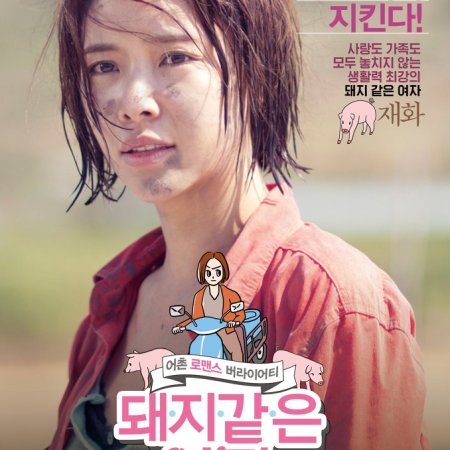 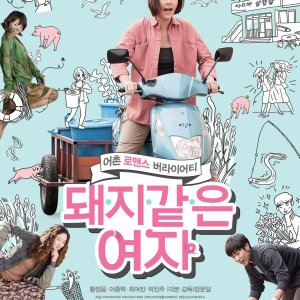 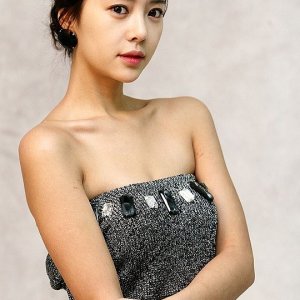 Completed
huda
3 people found this review helpful
Other reviews by this user
0
Apr 5, 2016
Completed 0
Overall 7.5
Story 6.5
Acting/Cast 10
Music 7.5
Rewatch Value 1.0
To tell you the truth i didn't like the movie because the ending socked
The beginning of the movie was good i enjoyed it but at the end they missed the plot up
The acting was good i don't have any problem with that :b.


at the end if you want to watch something different from the ordinary movies and dramas i recommend you to watch the movie >>> it have an unexpected ending XD
Was this review helpful to you?

Completed
Allie
1 people found this review helpful
Other reviews by this user
0
Jun 9, 2019
Completed 0
Overall 4.0
Story 2.0
Acting/Cast 6.0
Music 6.0
Rewatch Value 1.0
If you're going to watch this, and I don't necessarily recommend it, it is a decent background movie. You don't need to see every single second to get what's happening, because it's all very haphazardly plotted anyways.

Had this movie stuck to the initial premise -- a small town with one marriageable man and three single women, vying for his affections -- it would have been solid if not actually good. It just needed focus, either on the plot OR on the characters! Everyone was underdeveloped and they could even have used tropes more effectively. I think the first act could have easily been extended into the whole film (minus the pregnancy, because that just makes for unsatisfying plotting).

I have no problem with many of the component parts (acting, setting, music, etc.) but the plot completely went off the rails. Also there are some odd time jumps, one of which has an intertitle/subtitle and the other times you just have to figure it out. If you're going to have a movie that's all over the place, at least make it competently so the audience can logically follow the timeline.

New Topic
Be the first to create a discussion for My Sister, The Pig Lady