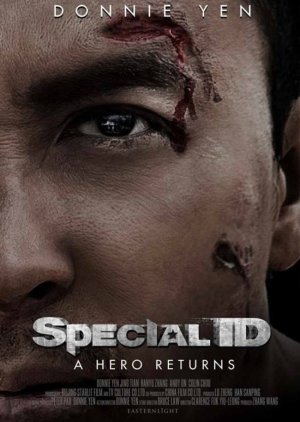 Zilong Chen is an undercover police officer deep within the ranks of one of China’s most ruthless underworld gangs. The leader of the gang, Xiong, has made it his priority to weed out the government infiltrators in his midst. Struggling to keep his family together and his identity concealed, Chen is torn between two worlds. Upping the stakes, as Chen’s undercover comrades are being dealt with, one by one, Chen fears his days are numbered. Now, he must risk everything to take down the organization and reclaim the life he lost when he took on this perilous assignment. Edit Translation 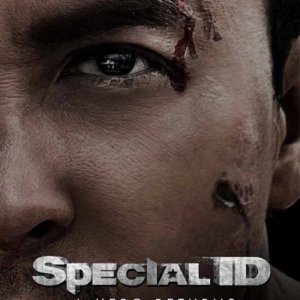 Completed
Alice
1 people found this review helpful
Other reviews by this user
0
Apr 2, 2014
Completed 0
Overall 7.0
Story 8.0
Acting/Cast 7.0
Music 7.0
Rewatch Value 6.0
I really liked the plot of this movie. It was clear why they were fighting. But the fight scenes in this movie seemed to be very stretched out. One fight scene took 10 minutes which lost my attention halfway.If they had shorter fight scenes and developed the ending a bit more it would have been a good movie. Another complaint I also had was that in the movie they were using Mandarin,Cantonese,and English randomly. I would have enjoyed the movie a lot more if they actually planned out what to say in Cantonese and what to say in Mandarin. In the beginning I asummed this "whole" movie was going to be in Cantonese but only 1/3 part of movie was in Cantonese and 2/3 of it was in Mandarin. Either make this movie in "mainly" in Cantonese or "mainly" in Mandarin so it is easier to follow>:( But I really like how they did the stunts though.
FYI: This movie has no humor.