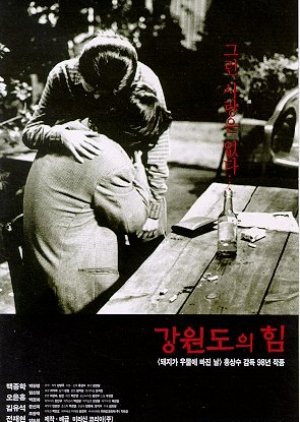 This is the second film by critically acclaimed South Korean director Hong Sang Soo. It follows the lives of a man and a woman who have decided to end their affair. Three young girls, Ji Sook, Mi Sun, and Eun Kyoung take a trip to the mountainous Kangwon Province of South Korea. They meet a young policeman who shows them around, and after a meal where they all get drunk together, Ji Sook ends up spending the night with the policeman. He is married, but Ji Sook returns another day to see him, and they end up falling-over drunk again. Ji Sook has just broken up with another married man, and she is lonely and unhappy with her current situation. The second half the film then follows the situation of Sang Gwon, the married man that Ji Sook has just broken up with. In a typically symmetrical fashion, after a repeat scene where it becomes apparent that both of them are on the same train, Sang Gwon also visits the Kangwon Province with a friend and the paths of the two characters cross without them ever meeting there, both of them encountering a couple involved in a murder investigation. (Source: Wikipedia) Edit Translation 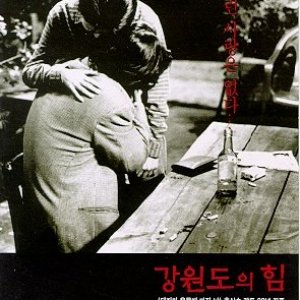