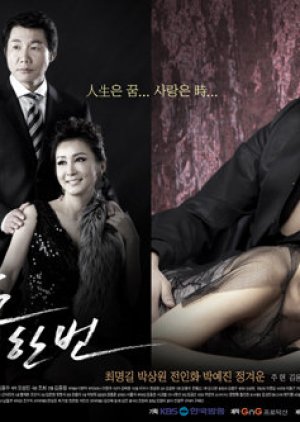 Lee Min Soo is the Korean male version of Paris Hilton. One day, he meets Choi Yoon Hee when he was trying to avoid one of his many conquests. Min Soo's mother, Han Myung In, thinks that Yoon Hee has what it takes to rein in Min Soo and his playboy behaviours. She offers Yoon Hee a deal that she cannot resist: to become Korea's Hillary Clinton and in exchange, she has to marry Min Soo and change his playboy ways. Edit Translation

Where to Watch Hateful But Once Again 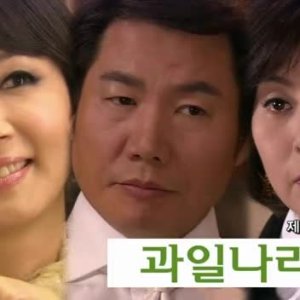 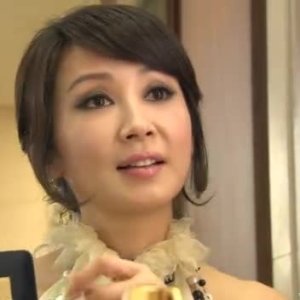 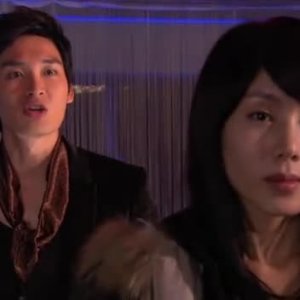 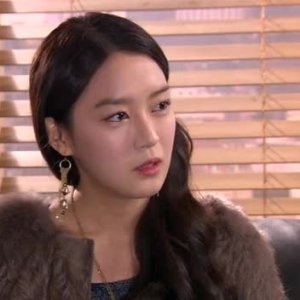 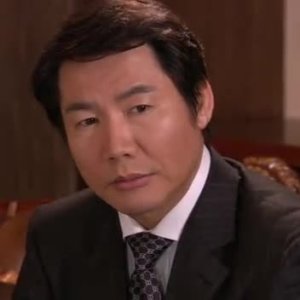 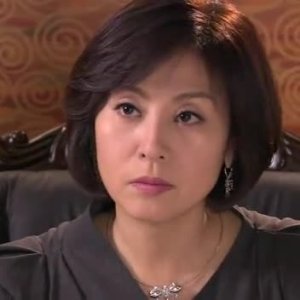 Story- So reading the synopsis you don't really get much. The mother making the marriage deal with the younger main female character is really the smallest part of the plot. The bigger story lies in the entanglements of the older adult characters. Their story pretty much takes over most of the plot with the romance btwn Park Ye Jin & Jung Gyu Woon's characters being the underlying plot. There's many twists thrown in that does make this a worthy drama to watch. I didn't like the ending all that much for the older adult characters because it seemed so messed up. The ending for the young couple was good but I felt like the writers kind of treated it like it was no big deal. The biggest problem that I had with this drama is the fact it was way to long. It really could have been done in 18 episodes max. Towards the middle I got tired of the older cast's storyline and therefore fast forwarded through a lot of their scenes. I even skipped like 3 episodes towards the end just so I could get it over with.

Acting- The older female leads did a solid job. I felt thier pain and felt sympathetic towards thier characters even thought they both could be called villains. I had no sympathy for the older adult male lead. His acting seemed fake and I just didn't like his character at all. As for the young leads, Park Ye Jin did a decent job acting wise because she actually showed some expression. In contrast, Jung Gyu Woon really was solid. He portrayed his complex character so well.

Music- Fit the scenes well but it wasn't memorable.

Rewatch- It's low because I can't watch this whole drama again due to the amount of episodes. I would get bored easily.

Overall, if you like dark dramas with really complex characters, and have a lot of patience, I would say give this one a try.

Completed
thedanahm
0 people found this review helpful
Other reviews by this user
0
Mar 7, 2015
24 of 24 episodes seen
Completed 0
Overall 7.5
Story 7.5
Acting/Cast 6.0
Music 5.5
Rewatch Value 6.5
This drama was good I liked it a lot but I loved the acting of Jung Gyu Woon although I hated him in another role but he made me think a lot of families who looks shiny and happy from the outside but miserable from inside and the children pays the price. In my opinion nobody can love a person and live unhappy for 30 years that too much.
Was this review helpful to you?
View all