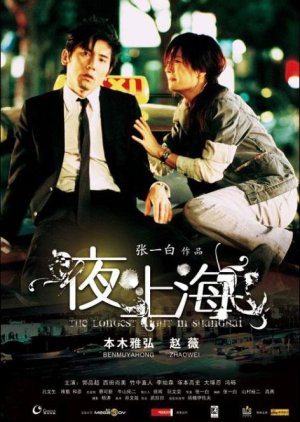 Lin Xi's the struggling taxi driver who literally runs Naoki down in the street after he goes walkabout. Eager to placate the mysterious foreigner, Lin offers to chauffeur him around town, yet by the time she discovers Naoki has neither money nor any grasp of Chinese, he's captivated by watching her attempt to deal with her own personal problems. She should get him back home, but the phone calls keep coming in. He should get back to his hotel, but the strange bond he's forming with this woman (even though he barely understands a word she's saying) is the first thing in years to have him feeling alive. Edit Translation 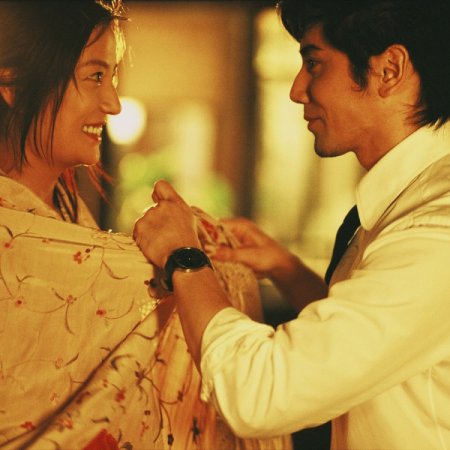 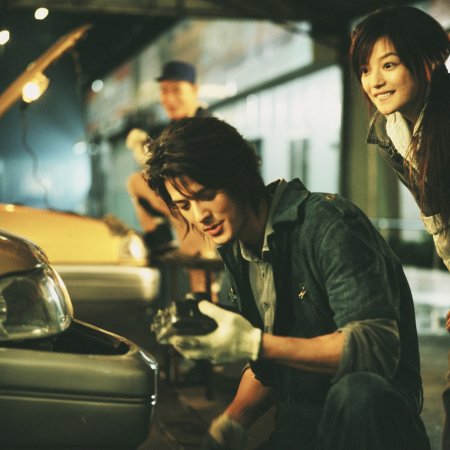 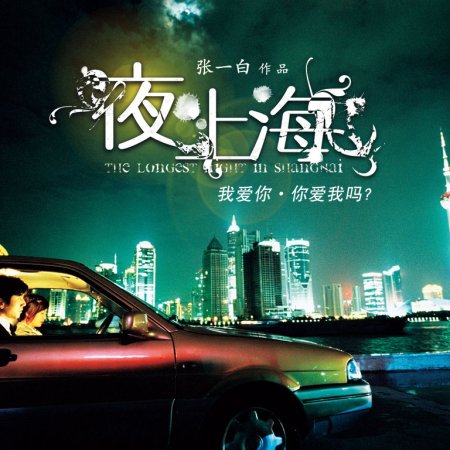 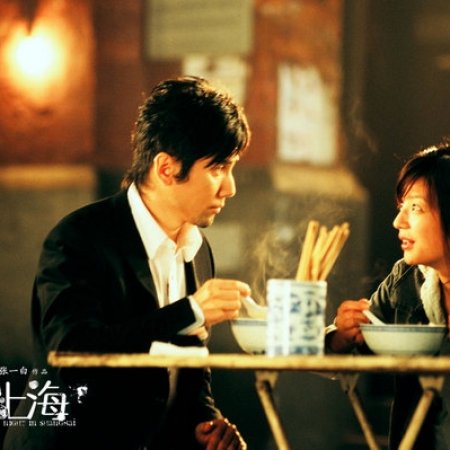 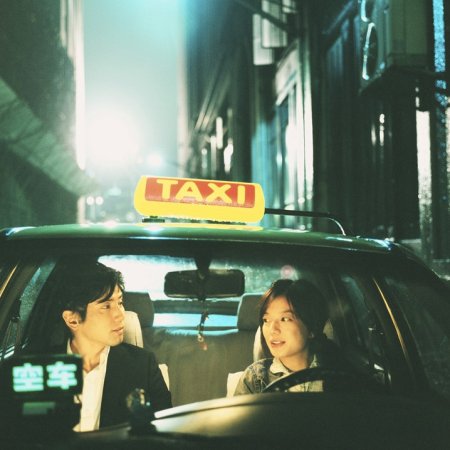 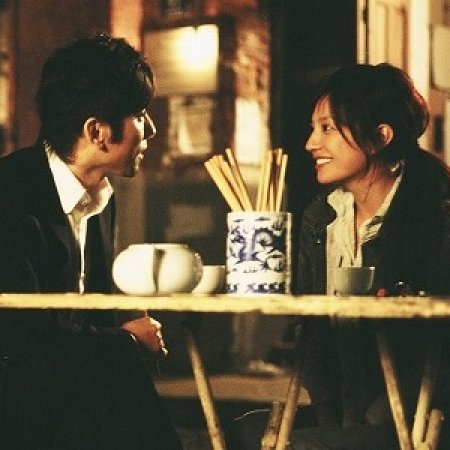 Completed
dramarian
7 people found this review helpful
Other reviews by this user
0
Jun 13, 2015
Completed 0
Overall 9.5
Story 9.0
Acting/Cast 9.5
Music 9.5
Rewatch Value 8.0
I've been wanting to watch this movie because of the plot and because Zhao Wei is in it. There's nothing much to expect from the story since it's already a typical story line that a local and a foreigner would create comedy because of their language barrier. It is also expected that there would be drama because of their own stories until everything would just fall into place once these two have started knowing and liking each other. As for the acting, it should be no surprise that Zhao Wei's acting was superb and no matter where I watch her, she's just always a joy to watch. The music mostly used English songs which I think suited the tone of the movie. It's a light and fun movie to watch so I wouldn't mind rewatching it. I also found the role reversal entertaining since it was a story between a female taxi driver and a male make-up artist which isn't the usual case in most of the movies or other works of fiction and even in real life. Overall, I recommend this to anyone who would want to watch something light and funny.