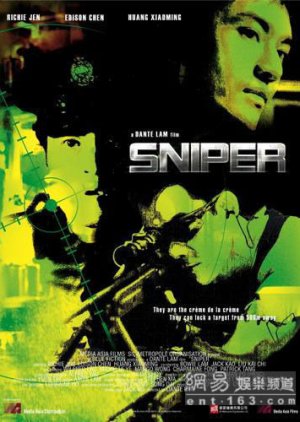 Ming Richie Ren is renowned as the top shooter in the police force. But behind the legend lies a skeleton in the closet: his former teammate and superb marksman CHING Xiaoming Huang, who was jailed for accidentally killing a hostage, has just been released. With only vengeance in his mind, Ching determines to take on Ming and the police, believing they are the real culprits for his fall. When a high-security prisoner transfer is sabotaged by a mysterious sniper and a major convict has escaped, Ming and his team are dispatched to profile the suspect. O Edison Chen, the hot-headed rookie on the team, surprises everyone by accurately replicating the suspect's impossible shots. Ming sees the potential in this youngster and decides to take him under his wing. Yet when O becomes fascinated by Ching and determines to top his shooting skills, he might become another wild card on the loose. Meanwhile, Ching continues his plan with the largest heist ever in the city. Believing that Ming had withheld key evidence that could free him, Ching decides to lure his target in by holding Ming's daughter as hostage and re-enacting that fateful day. It is the ultimate showdown amongst three expert snipers in the Hong Kong cityscape... Edit Translation 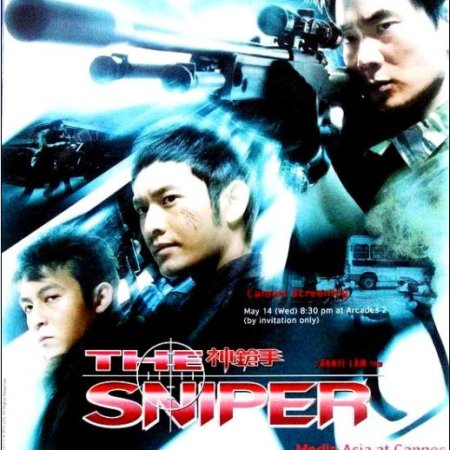 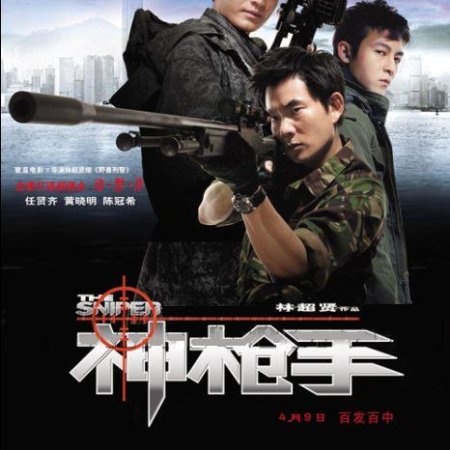 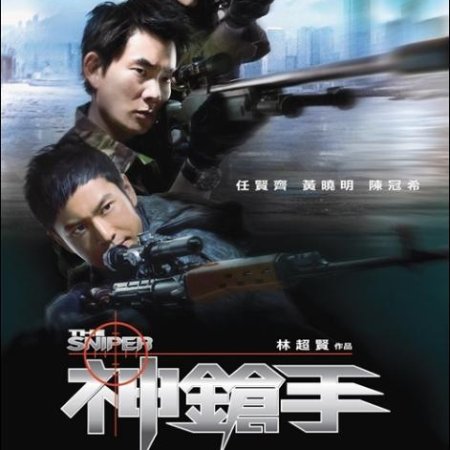 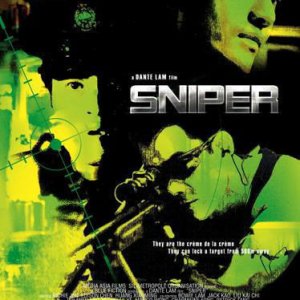 Completed
Senpai
0 people found this review helpful
Other reviews by this user
0
Feb 2, 2018
Completed 0
Overall 7.0
Story 6.5
Acting/Cast 7.5
Music 7.5
Rewatch Value 6.0
The story "The Sniper" revolves around three characters: Keming, Ahjing and OJ; Three guys that are separated from a special sniper unit known as SDU. However, Ahjing goes crazy, which we later found was arrested and thrown in jail for 4 years but is now released. Why was he arrested? ... As an action movie, this is very good. It  is not until the middle of the movie that you can see some serious SDU  actions as it starts with the flashback involving a banking siege and of  course the final battle. The acting is pretty decent plus, the story is a bit of a mess at the beginning but ends well at the end.

Completed
XiaoMei
0 people found this review helpful
Other reviews by this user
0
Sep 16, 2011
Completed 0
Overall 2.0
Story 4.0
Acting/Cast 7.0
Music 5.0
Rewatch Value 1.0
It's weak movie. I cannot get interested in the plot at all. The guys shot a little, there was even a tragedy, but nothing more. Maybe, I have too big requirements, maybe, because I don't know Hong Kong actors well...

Aww.. I'm disappinted.
Was this review helpful to you?