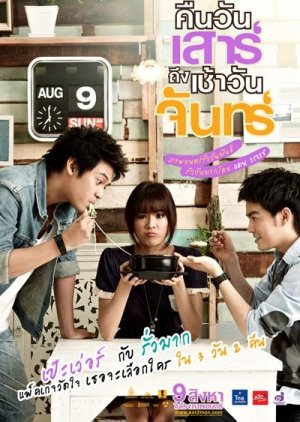 Chuad falls in love with Lew when he's seeing her passing by. He's able to take a job where Lew is working too to be close to her, but he doesn't know how to talk to her, so he's asking Lew's best friend Pen for advice. Suddenly when Chuad's grandmother is calling Chuad that she's having a heart disease and won't live for long and that's she would love to see Chuad with his new girlfriend (Chuad told her that he had a girlfriend while he was single). After making a deal with Pen, Pen was willing to go with him for 3 days to pretend to be his girlfriend to satisfy his grandmother, but there's growing something between Pen and Chuad. Edit Translation 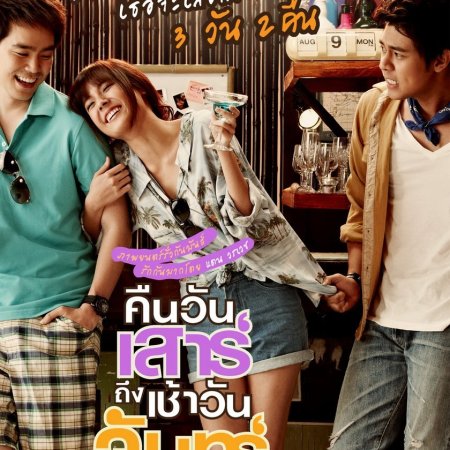 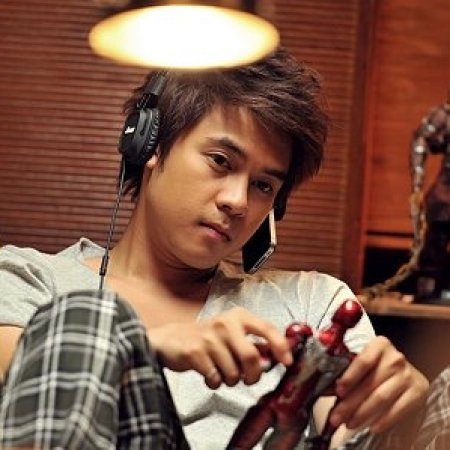 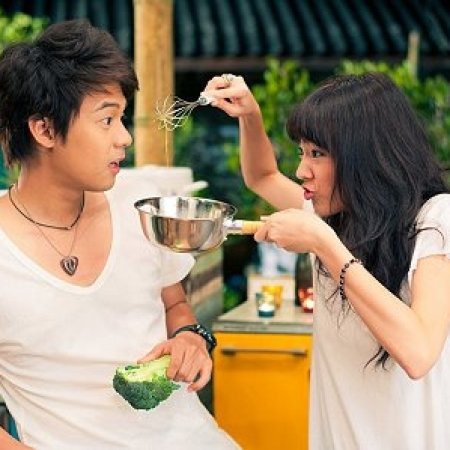 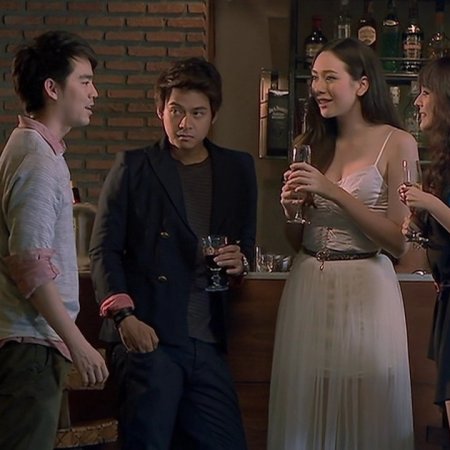 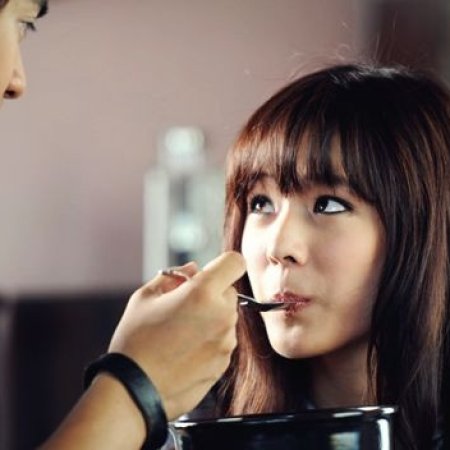 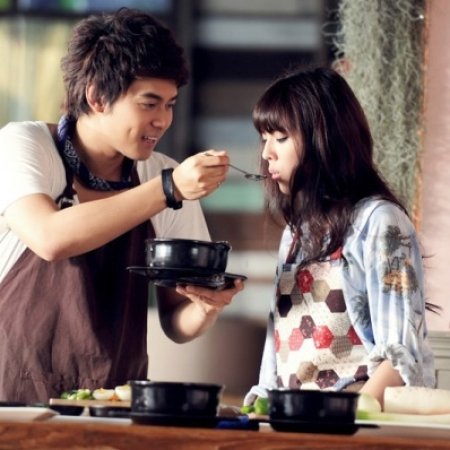 Completed
Senpai
0 people found this review helpful
Other reviews by this user
0
Oct 21, 2017
Completed 0
Overall 7.5
Story 7.5
Acting/Cast 8.0
Music 7.5
Rewatch Value 5.0
Thai romantic comedy about a love that should never happen.
This  is a Thai romantic comedy story whose special feature of the film is  that it is the first direction of the actor Dan Woravesh, who this time  invited his friends and girlfriends Beam and Patty to join his first  film. It has a reasonable script, however very lazy, epic, a romantic melody in the melody of a joke, or a satire ...
The basic composition is the romantic scenes and the emotional drama. The film is not very focused on what it is trying to convey back to the viewer. For example, at first the movie seems to be spilling a love story so the character can learn a lot from this love story. But in the end, it seems the characters have not learned anything from the beginning. Overall "Sat2Mon" has a funny pearl and romantic scene tinkling and fairly modest dialogues.

New Topic
Be the first to create a discussion for Sat2Mon