As of 3 days ago, the Weightlifting Fairy Kim Bok Joo co-stars Nam Joo Hyuk and Lee Sung Kyung officially confirmed their break up. The NamLee romance is unfortunately over. After 4 months into their public relationship, the couple have decided to go their separate ways. Their relationship was first revealed on April 23, 2017 when they were on a secret date.

YG Entertainment issued an official statement confirming the news, but did not make any mention of why it happened.

Many fans are upset over the breakup, and I am terribly sad too! Don't be too sad viewers! Hopefully a new couple with amazing chemistry (on and off the set) will come through. 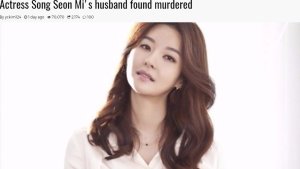 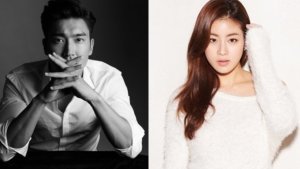 Choi Siwon and Kang So Ra Confirmed as Leads for new TvN Drama!