Actor Lee Seo Won Removed From the Cast of "About Time" For Sexual Harassment!

It has been announced that Korean actor Lee Seo Won (Hospital Ship, Last Minute Romance) will be removed from the cast of About Time, the upcoming tvN's supernatural K-drama.

According to the official statement, the production team has decided to remove him from the cast following sexual harassment charges.

Hello. This is Blossom Entertainment.

We sincerely apologize for causing concern to many people through the shameful incident related to actor Lee Seo Won.  Firstly, we did not know about this situation before we received a  request for confirmation from the media. After verifying with him in  order to understand the exact truth, we learned that it was something  that happened after he had drank alcohol at a private meeting with an  acquaintance.

There are no excuses to be made. We bow our heads to everyone and express our apologies. We are sorry.

Currently, actor Lee Seo Won has recognized his error and is deeply reflecting about causing concern to the other party and many people due to his thoughtless and mistaken actions.

We once again sincerely express our deepest apologies to everyone, and we will sincerely take part in the upcoming investigation. We are  sorry. 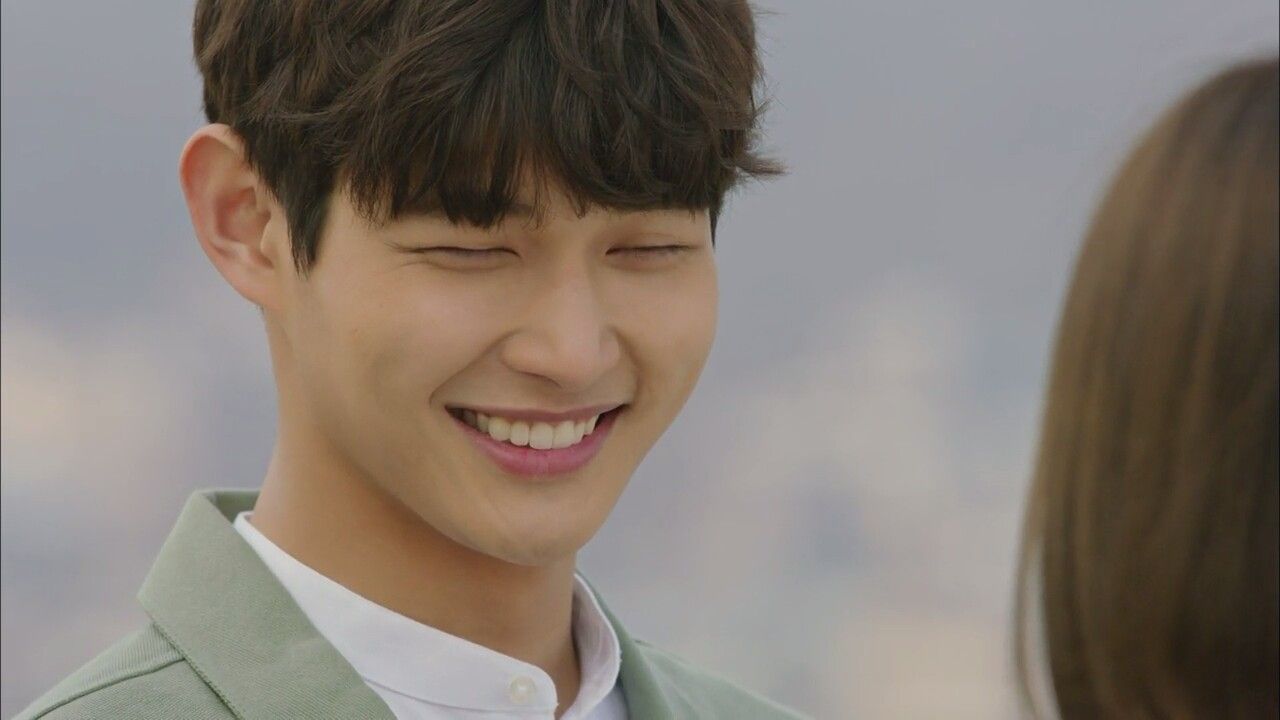 On April 8, Lee Seo Won was drinking with a female colleague and tried to make advances towards her but she rejected him. He got angry, threatened her with a weapon and later swore and shouted at the police officers who had been called to the scene. He was very drunk.

The production crew of tvn’s ‘About Time’ received notice about the pertinent facts late this evening (Wednesday, May 16), and through  internal discussions has decided on the withdrawal of Lee Seo Won.

Lee Seo Won’s role in the drama was the director of a musical that the female lead appears in, and as it is a supporting role in a subplot that is separate from the lead characters’ story, it does not have a lot of screen time. However, despite it being a subplot, it is one of the  many diverse stories within the drama, and therefore the whole story cannot be removed. Therefore, we will be replacing him with a different actor and re-filming.

'About Time’ began filming last February and so there is enough  footage that has been set aside. Therefore, even though the relevant  scenes will be re-filmed, it has been determined that there will be no setbacks in the broadcast schedule.

The production crew will do our best in the future, so that the drama  production will be carried out amicably and we can provide viewers with  a good drama.

In addition, please note that the ‘About Time’ press conference scheduled for May 17 (Thursday) will go ahead as planned.

His case was sent the prosecution with a recommendation of indictment and it is unsure whether he will continue to be an MC of Music Bank.