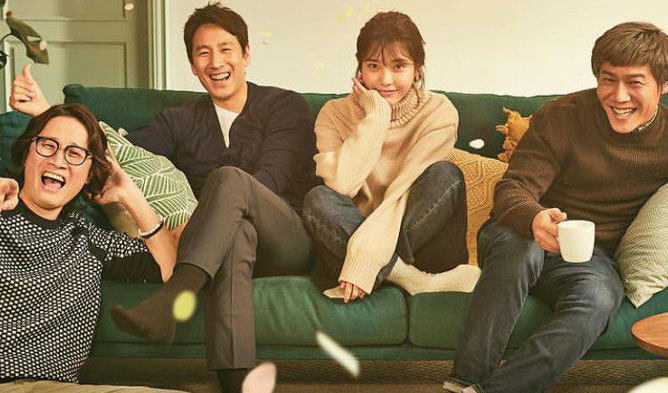 This spring, tvN is giving us My Mister, although mind you, it will hardly put you in a spring mood. Amidst heavy commentary regarding the age gap, an amazing cast, and peculiar dark vibes, this drama has definitely not gone unnoticed in the public eye.

I'm going to share some of the reasons why I found this show so interesting. I hope you enjoyed it, too, or will be interested in watching it!

One of the most eye-catching parts of this drama is its ability to have thoughts and emotions exchanged without much actually being spoken. Body language and facial expressions are the key. Glances will hold conversations and looks will tell stories. Although I will never understand how IU manages to do so while keeping a straight, emotionless face the entire time. But then again, she's IU.

The producers have paid attention to every single trivial detail to make sure that the plot is self-explanatory but at the same time, some things have been left open-ended, making you all the more interested. It's almost like meeting a stranger at the park. You talk, laugh, have a fun time but somehow, at the end of the day, you don't even know the person's name. It makes you all the more curious about them. And that's what this drama feels like. 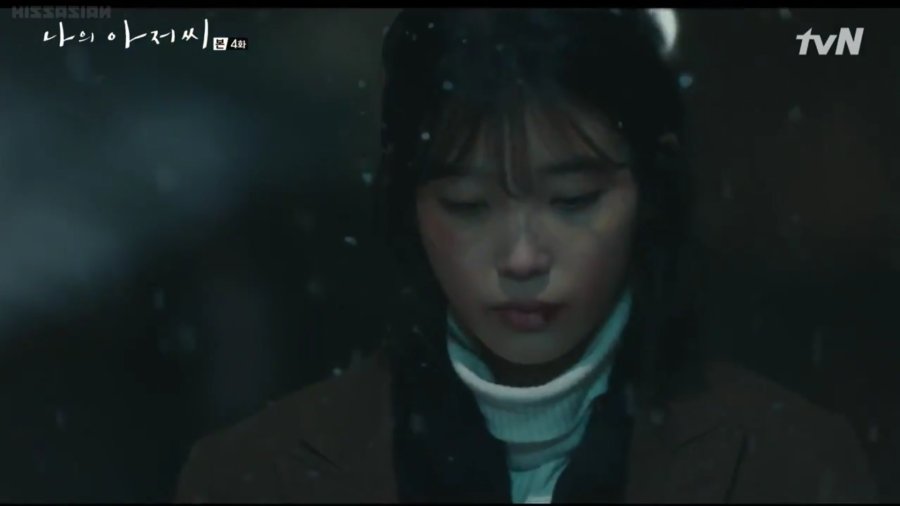 Now, I've always known that, but never actually felt it as strongly as in this show. My Mister has very obviously been "greywashed." which perfectly accompanies the intense storyline. Gloomy, upset, annoyed, depressed, scared, EVERYTHING.

This show is cinematography at its best. Details here, details there, details everywhere! It gives you an almost "movie-like" feel. Each frame is precise and a piece of art in itself. Done is the era of close-ups and background music or unnecessary flashbacks.

The cinematography has shaped such an accurate feel to the drama. Now "bleak" in korean dramaland is very risky. It's almost like starting off with a shapeless piece of stone and calling it art. (Modern art never fails to amaze me). No one would really notice. But sculpt it right, give it shape and it polish it up good, and there you go, a masterpiece! The producers have definitely polished this show right.

Lee Sun Gyun as Park Dong Hoon is basically a dream come true. His charms didn't go unnoticed in Coffee Prince and I don't think I will ever be over his deep, rich voice. His role in My Mister is pure fanservice.

Dong Hoon, although he seems to be financially stable, has a broken (like really broken) family life. His wife Yoon Hee is cheating on him with a senior executive of his. It is implied that he has/had a son. His two unemployed brothers (one is separated from his wife) and mother live together.

At this point, throughout the drama's dark and scheming mood, Dong Hoon's innocence really shines through. But that isn't necessarily a good thing. My heart goes out to him, seeing him moving aimlessly through the maze of dirty politics, uncaring people, and broken relations and on more than one occasion reaching a dead end. His earnest talk and looks will make your heart melt. But at the same time, he's always ready to rise to the occasion and fight for the people he loves. Truly touching. 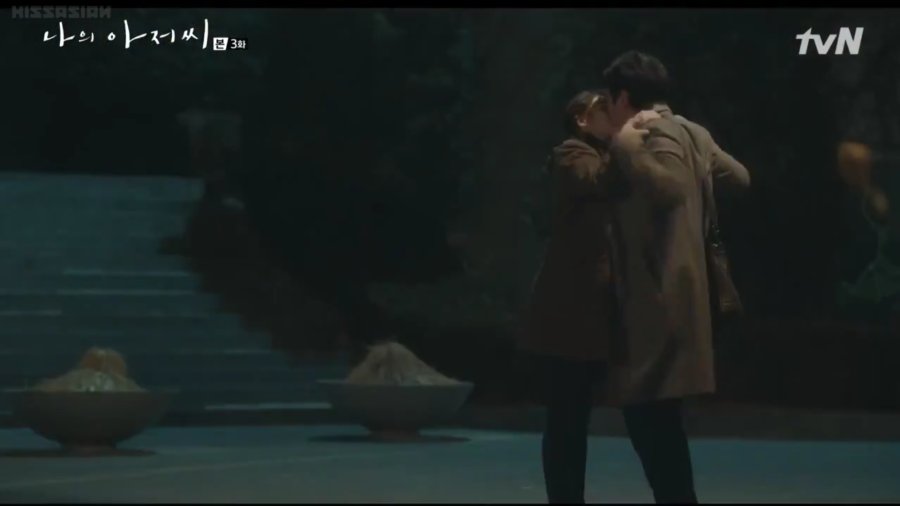 The uniqueness of this show is that it portrays some controversial aspects of society, comedy apart. Yes, we've seen it before, but it's been done with heavy layers of comedy. This show has taken a gamble by presenting everything bare; the infidelity, dirty corporate wars, poverty, an opposite gender bond with an almost 20 -year age gap.

Ji An definitely lives a tough life due to her poverty. Honestly, she doesn't even live, she survives. Here comes the conflict between survival instincts and her conscience. I'm sure many of you don't find all her actions "justifiable" or "noble" but at the same time, you do find her pitiable and understand the blurred lines between good and bad due to desperation. The unpredictability of her actions and the unpredictability of your own reactions due to these conflicting thoughts just brings you deeper into the drama.

And finally the controversial bond between Ji An and Dong Hoon. It's not friendship or romance; it's just simple attraction. You can definitely feel the tension between them, but here's the twist, it has not been sexualized. They connect and relate on an emotional level which is probably unapparent and immaterial to us at times.

Mind you, the quote is "Birds of feather flock together" and not "Birds of feather mate together". I'm trying to imply that association doesn't always mean an intimate relationship. But it's perfectly normal to think so, considering what we've been fed by drama makers over the years. Truth is, human relationships can never really be defined, so everyone out there, whatever you're thinking, your opinions are justified.

IU as Lee Ji An

Forget everything and stand up for IU because deserves a standing ovation for her brilliant acting. She stood out in The Producers, stunned us in Moon Lovers: Scarlet Heart Ryeo, and has finally blown me away in My Mister.  Her skills are simply undeniable.

Ji An leads a hard life. She's constantly harassed by a loan shark who basically doesn't want her to pay back her loan so he can continue with his torment. She has a grandmother who's dependent on her and for whom she has even appeared to commit murder. Severe poverty has worn her down.

No, she's not good, or rich, or amazingly talented for that matter. But I've come to respect her so much. Why? Because she's one of or probably the strongest female leads I've seen in a K-drama. She's street smart, quick on her feet, got nimble hands, and misses nothing. With her skills, I'd bet on her to con a conman. She may be scrupulous at times but she's still so enviable.

It's a bit like these shows in which you sometimes like the villain more than the hero because the hero has been plagued by 'noble idiocy.' The hope for her character development from an emotionless personality to someone so much more is what kept me here. I'd almost take the risk to compare her to Lisabeth Salander from Girl with a Dragon Tattoo.

Apart from the above-mentioned points, the corporate war deserves an honorary mention. Surprisingly, the office politics turned out to be quite interesting, although I'm not really sure why yet.

Also, Dong Hoon's brothers haven't had much screen time as of now, but I enjoy the moments of humor they bring to the show. (I hope they get that place of their's for Middle-Aged Bachelors where asking for ramyeon just means asking for ramyeon, if you get what I'm saying.)

Have you started watching this drama? 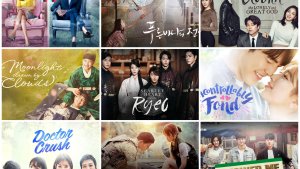 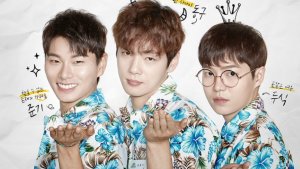