“My Brother’s Husband” Is Getting a J-Drama Adaptation 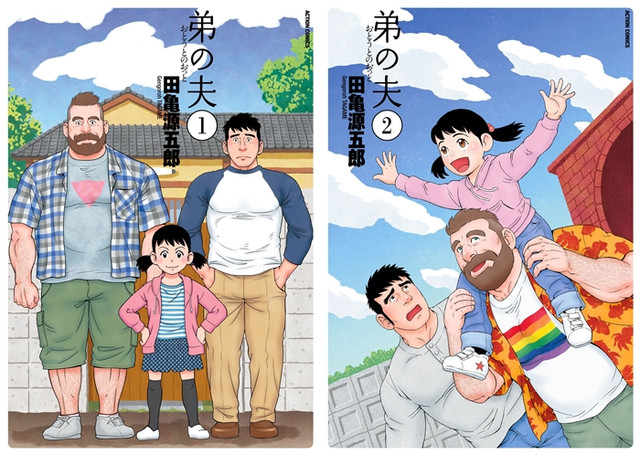 My Brother's Husband is an upcoming NKH drama that will start airing on March 4, 2018. It will have only three episodes.

Yaichi is a work-at-home suburban dad in contemporary Tokyo; formerly married to Natsuki, and father to their young daughter, Kana. Their lives suddenly change with the arrival of a hulking, affable Canadian named Mike Flanagan, who declares himself the widower of  Yaichi’s estranged gay twin, Ryoji.
Mike is on a quest to explore Ryoji’s past, and the family reluctantly but dutifully takes him in. What follows is an unprecedented and heartbreaking  look at the state of a largely still-closeted Japanese gay culture: how  it’s been affected by the West, and how the next generation can change the preconceptions about it and prejudices against it.

The drama is based on the manga of the same title by Gengoroh Tagame. He is known as the most influential creator of gay manga in Japan, but his works have also been criticized as being too violent. 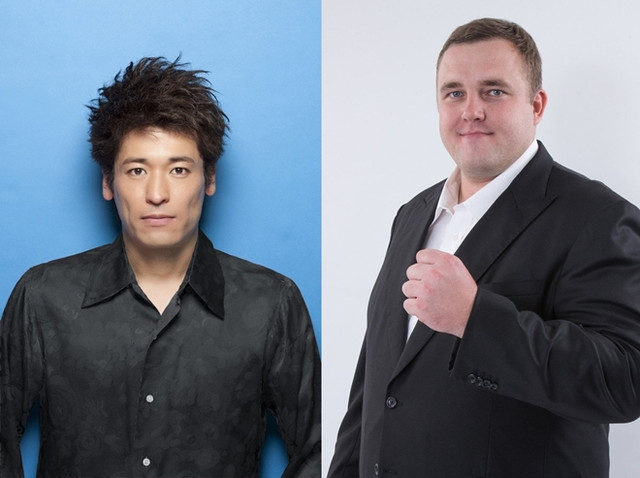 Japan hasn't been very open about homosexuality in media; dramas depicting that theme are almost non-existent. However, perhaps this short drama will break the ice and prompt more creators to not be afraid of the government restrictions and deal with these taboo and important issues.