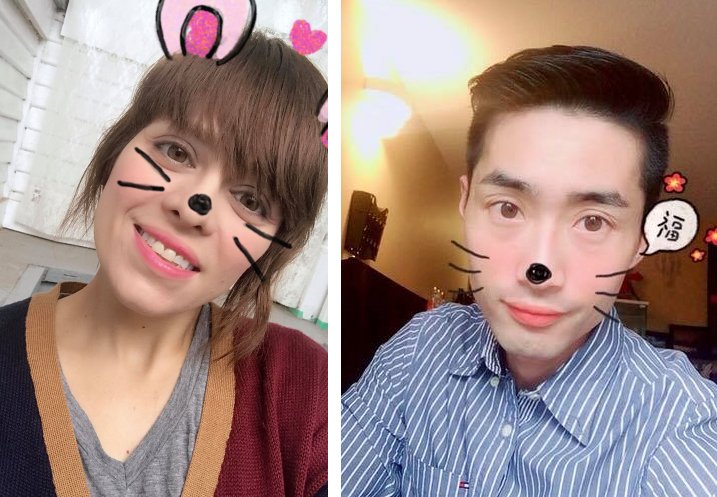 My Gender Bender confession seemed to resonate well with many MDLers, and I have a new experience and confession to share with you!

Long story short my own personal mid-life suddenly spiraled into a Twenty Again (Drama-esque) situations minus the cheating husband, but still left me alone and starting over with nothing. Very much like Ha No Ra, I had to start over and pick up my broken life pieces. After months of grieving the loss of my 19 years relationship, I eventually worked up the courage to date again.

Dating in the future is so odd, swipe left, swipe right! My last date was in 1999. But within just a couple days I received several messages and interests from "creepy guys" however one really cute guy messaged me, but I was still so shy so I tried to scare him (more than once because I chickened out). So I sent heavy details of relationship loss, being a mom and that my situation is less than desirable that I would soon gain the title of a divorced woman. But he still wanted to chat and that my status was not an issue for him. 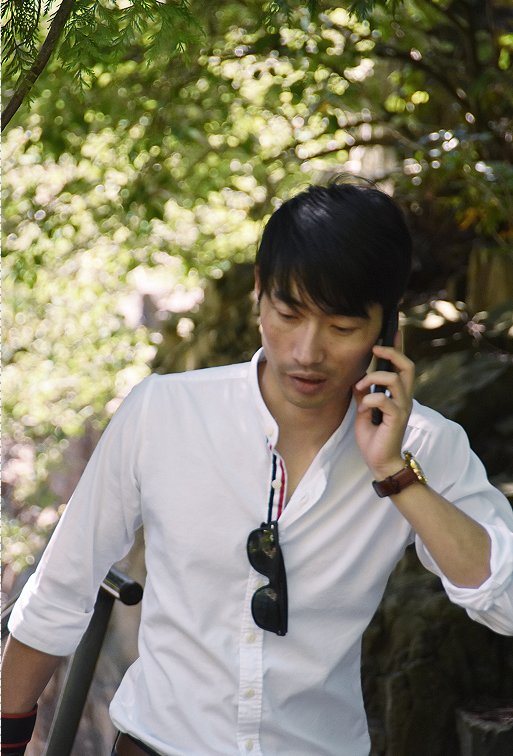 But he countered me back that he too had gone through over a decade long relationship, this felt kindred to me having been invested in such long term loving.

He didn't seem to be scared off by my situation and eventually we met up for our first date which was a cherry blossom photo walk. Our common interests included both being photographers (his photography is world travel documenting, mine is mainly weddings).  We also watched some of the same anime shows, however I love cosplaying (gender-bending crossplay to be specific) but he was not familiar with it. 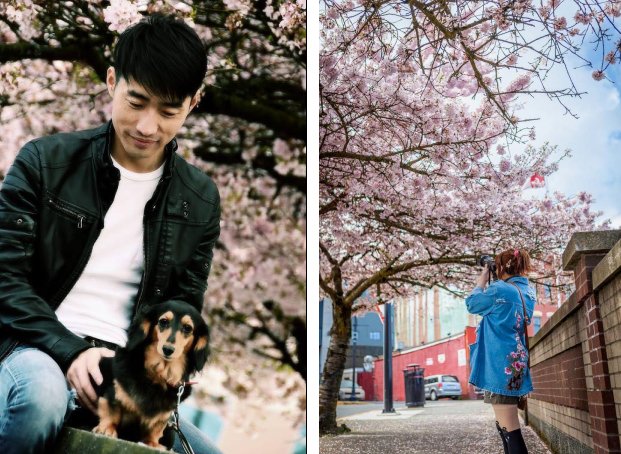 The text chats began between myself and him (online alias) jjootangs, we had a lot in common and my heart began to beat really fast every time he sent me a photo or video message. I had butterflies often, but I was more courageous via text than in person.

Our first photo together 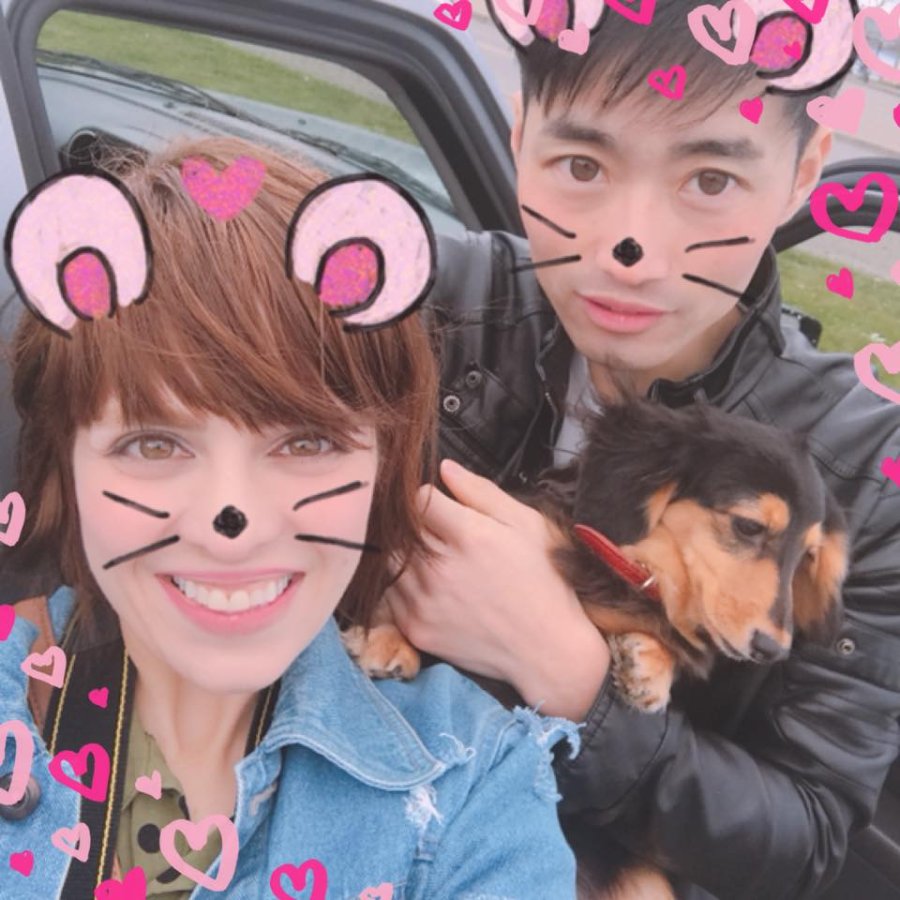 Our 2nd date was like time travelling back to the 90s, we decided to go to the fair that was in town, still as a photography walk: Nikon vs Canon.

geez my smile was too huge here ^_^ 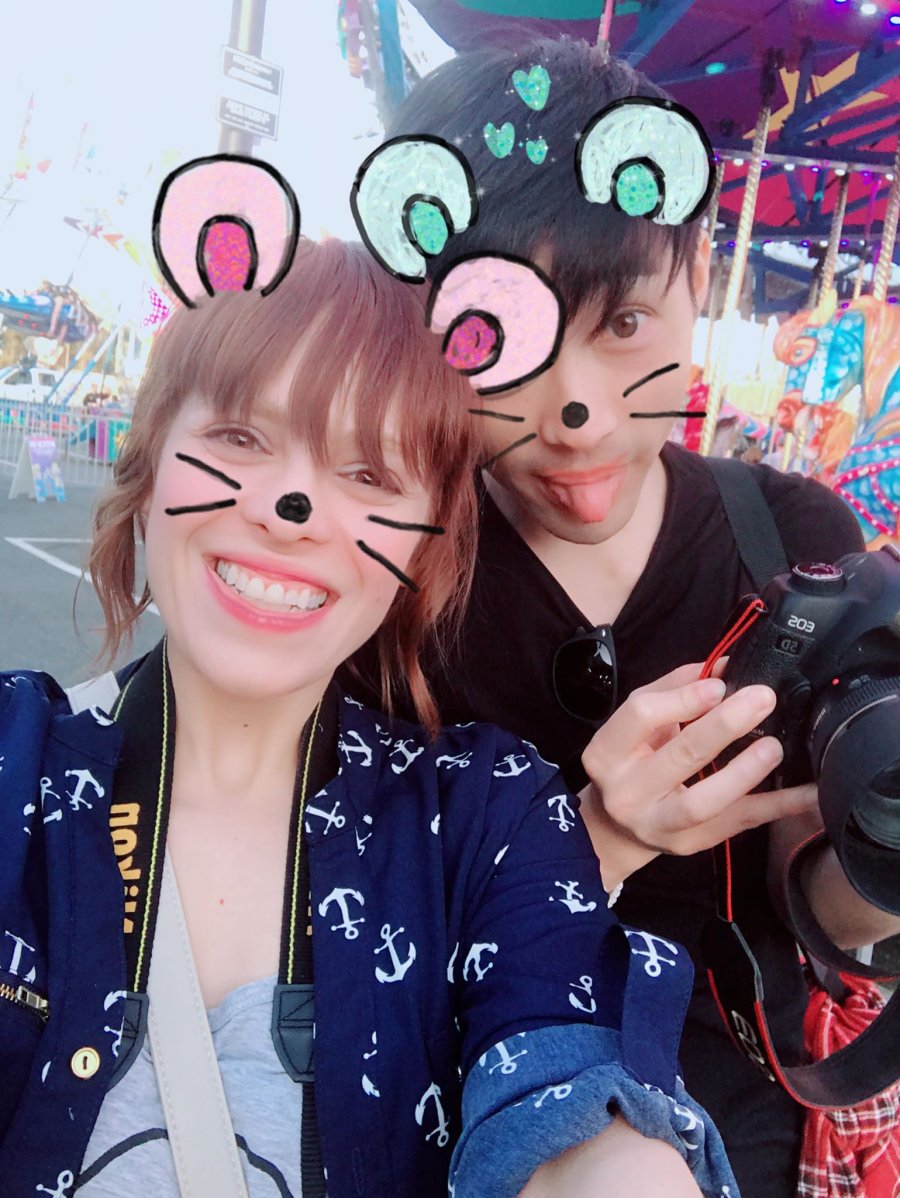 Selfie exchanges and video messages were frequent as he lives in the next town 30 minutes away from me. 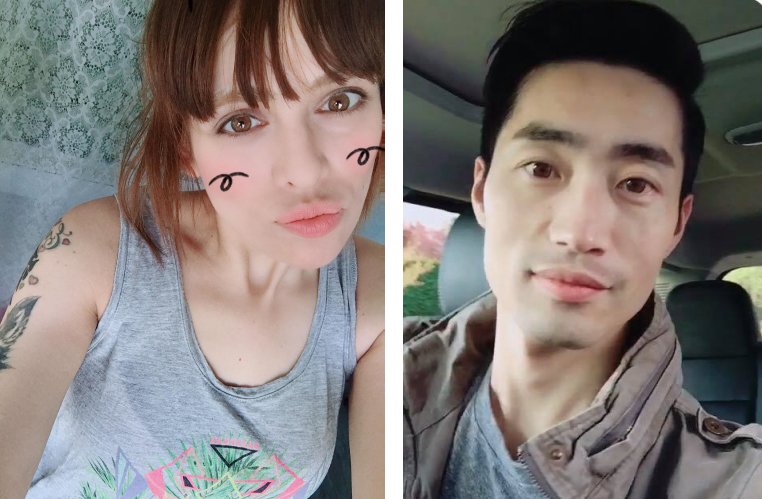 So on one of our dates at the mall when I pointed out a trendy Men's Fashion suit commenting I would look so handsome in that in crossplay, he replied that most girlfriends say their boyfriends would look good in suits, not themselves lol!!

He said he liked my shyness! I just cant help it, for serious dating he would be my 2nd boyfriend!

As it turned out we were both the exact same age when we met online, but then I had my birthday and discovered I was a few months older, so Noona-Romance? But very K-Drama character/plot sounding, I work in humble retail and he is the manager of a Hotel! 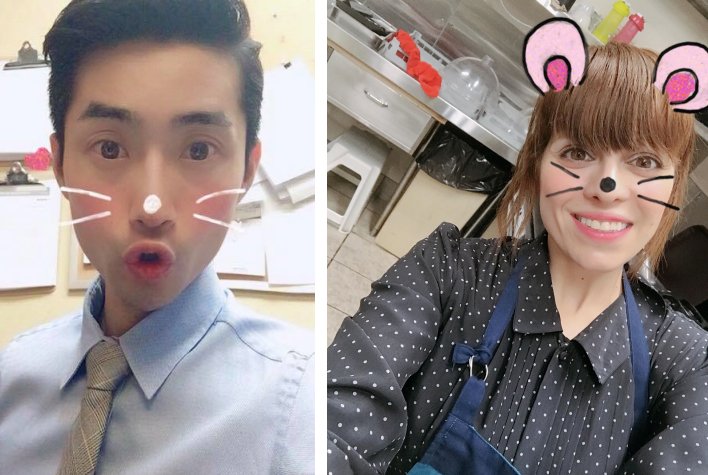 I feel funny calling him Oppa, but sometimes let it slip (might be the drama fan/nerd in me). I was happy to discover many dramas I watched that he had watched too! When he recommended we watch Discovery of Romance  together, I was like eep! I have watched it twice but sure I will watch it again.

Questions? Thoughts? Let me know! That being said I have not watched dramas in over 3 months because I seem to be living out one o_O But hopefully no villains will appear to shake things up! 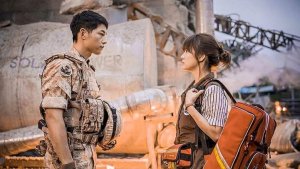 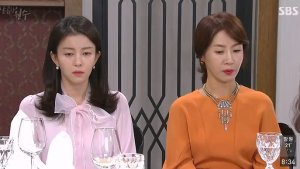