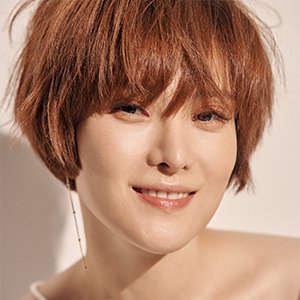 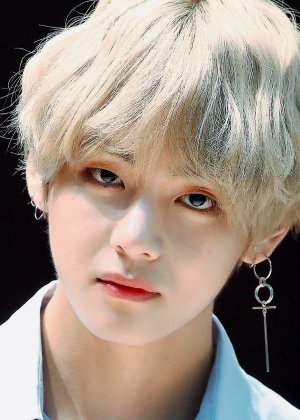 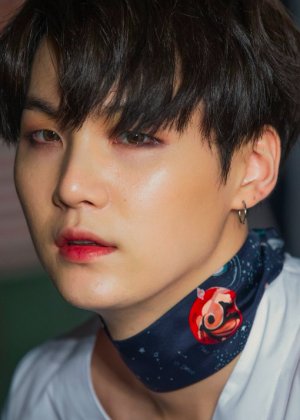 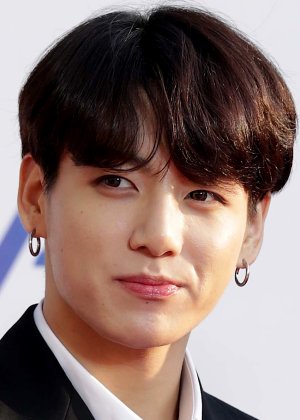 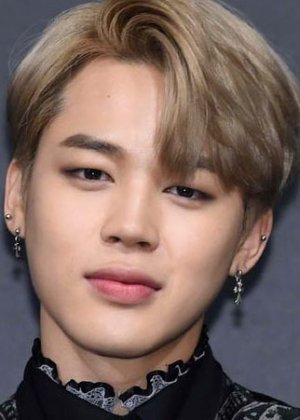 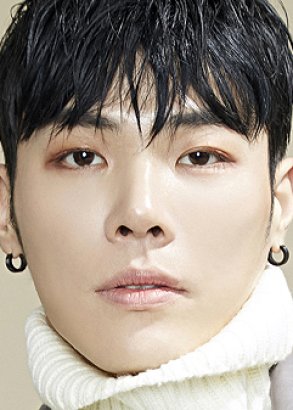 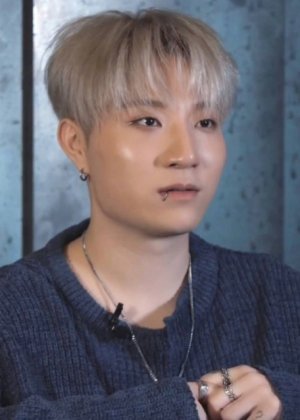 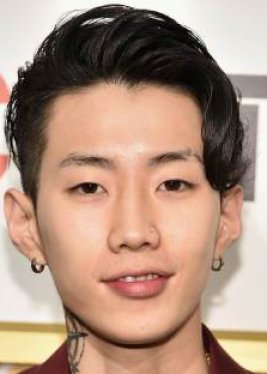 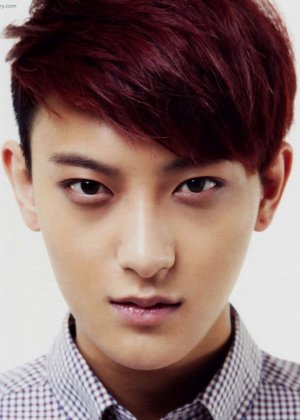 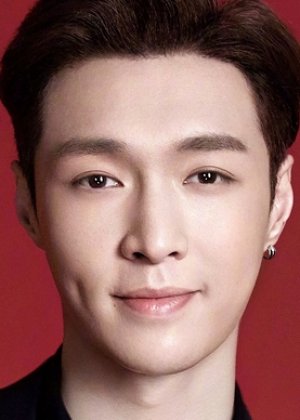 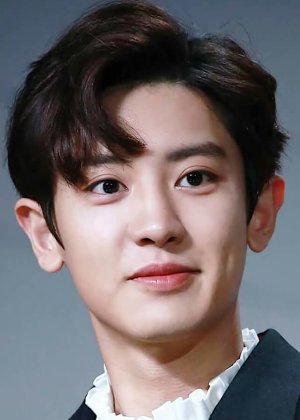 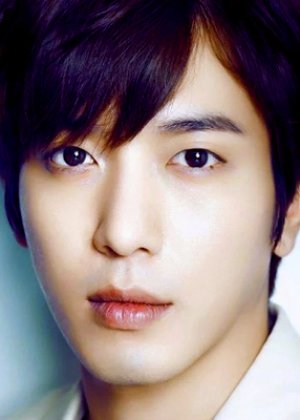 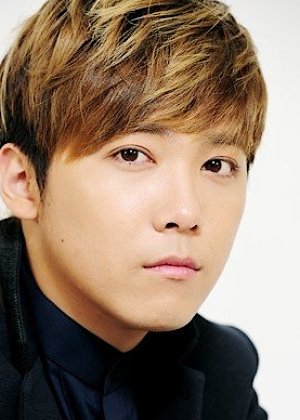 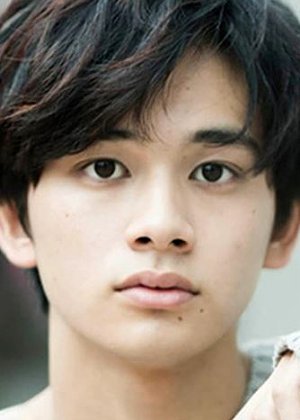 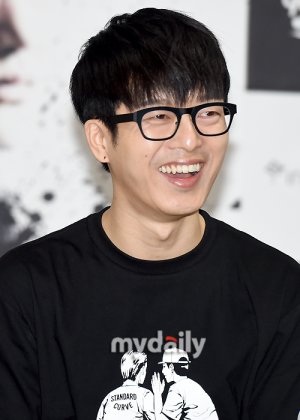 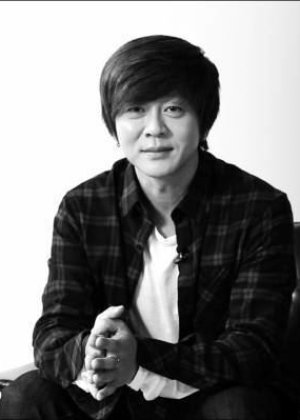 Gummy is a South Korean singer currently under C-JeS Entertainment.

Gummy debuted in 2003 with her first full-length album Like Them. Her second album, It's Different, was released on September 9, 2004. The album's title track "Memory Loss" brought her success and recognition and led her to win the Bonsang at the 19th Golden Disk Awards. The same year, she earned at the 2004 Mnet Km Music Festival for Mobile Popularity Award for the song.

On October 15, 2011, the MV for her remake of "I'm Sorry" feat. TOP was released.
2013 marked the tenth anniversary for Gummy, and she celebrated with a fan meeting. She then released her OST for the drama That Winter, the Wind Blows entitled "Snow Flower".
Gummy also released her second Japanese album, Fate(s). She also had a duet with Daesung from BIGBANG. Two music videos were released for the lead single of the album, "Shinjiteru (Believe)".

Gummy has been in a relationship with actor Jo Jung-suk since 2013. In June 2018, they announced they would be getting married in the fall. On October 8, 2018, news broke that the couple had gotten married privately.