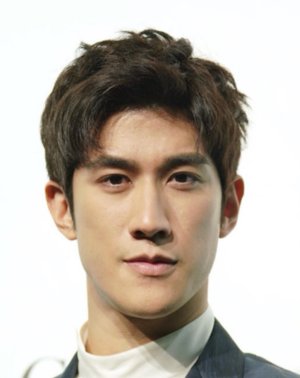 Born in Hong Kong, Aarif Rahman is of mixed Arab, Malay, and Chinese descent. He has Hong Kong and Canadian Citizenship. He grew up in Hong Kong and attended King George V School, where he discovered his penchant for music and started playing drums, guitar, and the piano, as well as dabbling in song-writing.

After graduating with a physics degree from the Imperial College London, Rahman signed with East Asia Record Production company.

Rahman first gained the interest of the Hong Kong music scene when he was exposed as the writer who penned all the lyrics in Janice Vidal's 2009 English album Morning. Following this, in 2009 he released his debut album Starting from Today, which won him the Best Newcomer award at the Metro Radio Music Awards. Rahman then made his film debut in the movie "Echoes of the Rainbow", which won him the Hong Kong Film Award for Best New Performer and Hong Kong Film Directors' Guild for Best New Actor of the Year – Silver Award.

On October 18, 2019 Aarif Rahman revealed via Weibo that he is dating a non celebrity who is a Chinese national of mixed ancestry who grew up in Dubai. 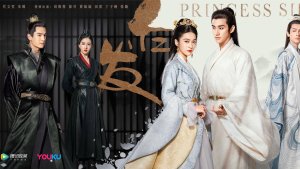 Find out why you should start watching Princess Silver!