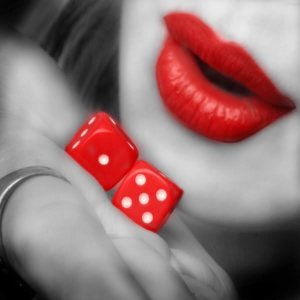 I started out watching strictly Korean historical drama, I couldn't get enough of it...

I should just be honest and tell you that I am addicted to Asian Drama & Movies, I no longer have cable, why would I when I can stream what I would rather watch for free.

From my journey watching Korean Historical drama, I branched out into watching Kmovies. It was after I watched "Monster" that I discovered there was a JMovie re-make, which I promptly watched.  I found that I enjoyed both versions of the movie, that in itself is was rather refreshing because typically with American re-makes I cannot help but to compare the original and re-make.

After discovering this re-make I added more JDrama to my must watch list.  Oh, I cannot forget to mention that I just adore Thai Horror-Comedy. Buppah Rahtree series to throw a title out there.