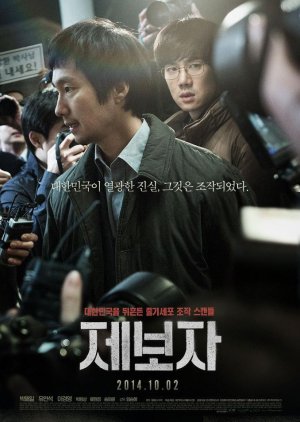 A current issue program producer Min Chul is desperate to get a scoop. One day he gets a source that ‘The Woman Medical’, the biggest sterility clinic in Korea, buys the ovum illegally. With an instant feeling of exclusive, Min Chul launches the investigation. Soon he gets surprised to know Dr. Lee, the world’s first stem-cell founder, is involved in the case. With the full support from the government, Dr. Lee is not only the hope of the world’s incurables but also the national hero. While hesitating to touch this big figure or not, he gets a call from anonymous who works for Dr. Lee’s lab and gets to know tremendous truth behind his reputation. Edit Translation 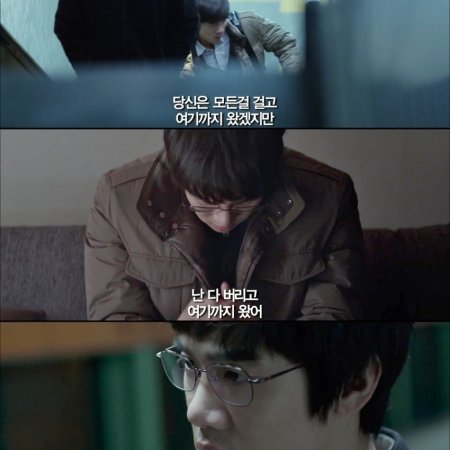 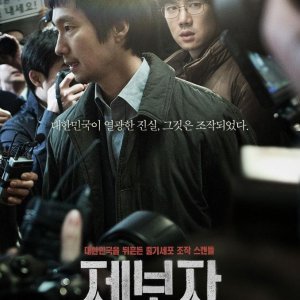 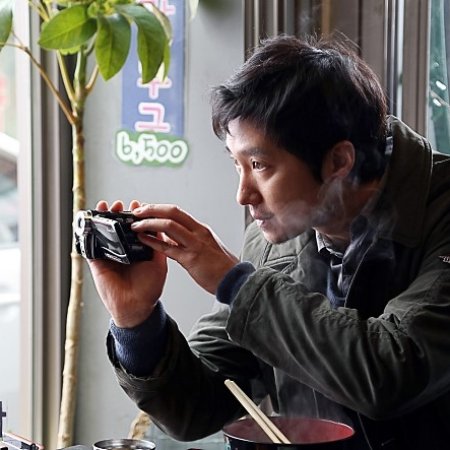 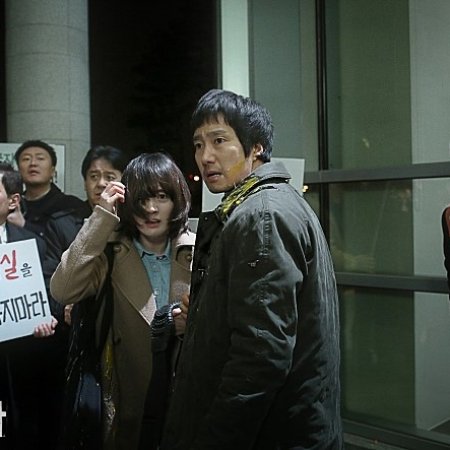 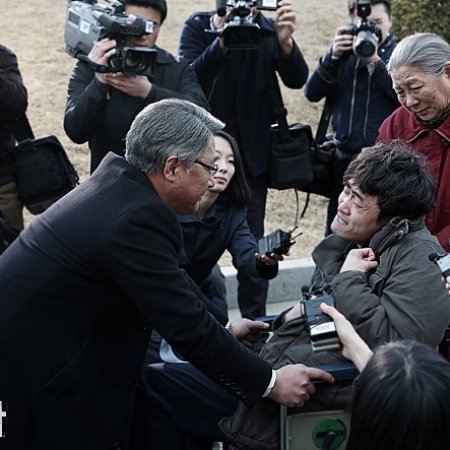 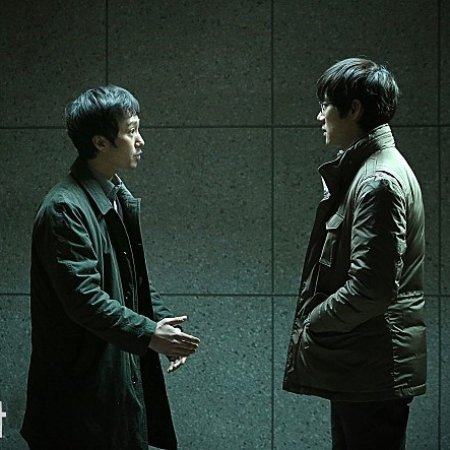 Completed
rachel
4 people found this review helpful
Other reviews by this user
0
Jan 2, 2015
Completed 0
Overall 7.0
Story 7.5
Acting/Cast 8.0
Music 5.0
Rewatch Value 6.0
The themes covered are pretty cliched, to be honest. It is based on the true story of the Korean researcher who falsified his research results on stem cells, but to avoid being sued for copyright, it is merely inspired by the true story.

I was expecting a movie that would perhaps be more reflective or insightful about what allowed the researcher to deceive Korea and the rest of the world for so many years, but I guess the focus of the movie was really on the whistleblower himself, and his internal struggles with revealing the truth.

Park Hae Il impressed me with his doggedly determined character. I myself watched it for Yoo Yeon Seok, but I wasn't that impressed by him either, regardless of the fact that he was a secondary character to Park Hae Il's PD character.

On the whole, it is an exciting thriller but I was disappointed by it.

Completed
yukisama69
1 people found this review helpful
Other reviews by this user
0
Mar 13, 2015
Completed 0
Overall 5.5
Story 5.5
Acting/Cast 7.5
Music 5.0
Rewatch Value 4.0
As a big Yoo Yeon Seok fan, I was very much looking forward to watching this.

I honestly got very bored and couldn't even finish it. Was I expecting something more &quot;thrilling&quot; than what it was? Probably.

I really wanted to enjoy it.

The disappointment is real.
Was this review helpful to you?