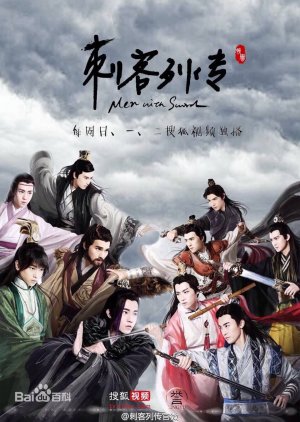 Thunder crackles, territories split, warlords rise. The emperor worshiped by all the lands dies from an assassination, triggering a war that rages on for centuries. Four vassal states divide the central territory amongst themselves and rise to power, each reigning over their respective land. After Qiu Zhen, the assassin sent by Tianxuan Kingdom, succesfully kills the Jutian Kingdom's leader, he sealed himself in a coffin that allows his body to never rot, inducing reactions by four other swords. Edit Translation 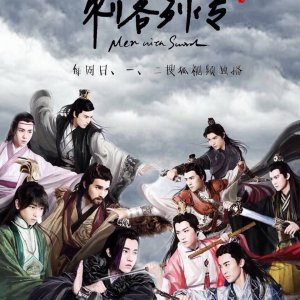 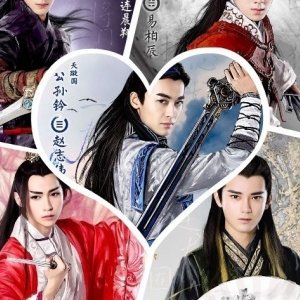 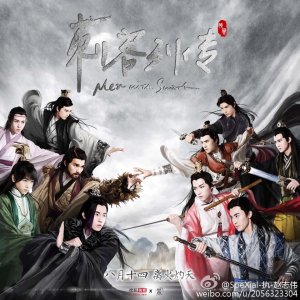 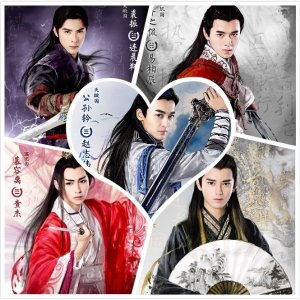 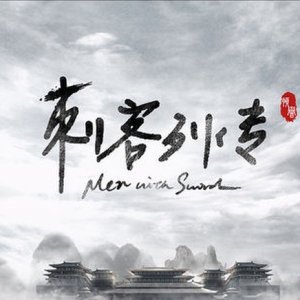 Completed
legit_kpop_trash
4 people found this review helpful
Other reviews by this user
0
Jan 24, 2019
30 of 30 episodes seen
Completed 0
Overall 9.0
Story 9.0
Acting/Cast 8.0
Music 6.5
Rewatch Value 5.0
This is my first review, and if there's spelling errors I apologize since English isn't my native language.

When I first started watching the drama I was a little sceptical, because of the many main characters, and because I'm not so strong in political dramas. However since the first episode I was drawn in by the theme. There may have been some things I have missed, based on how political it is. However I think that after some time everything I was unsure about, got cleared up in a simple way, so pretty much everyone could understand it.
It takes a while before the story really starts to develope, but once it does it's really great, and it certainly got me emotional more than a few times.
I would recommend this drama if you're into chinese historical/ political dramas.

Completed
Kanata
1 people found this review helpful
Other reviews by this user
0
May 7, 2019
30 of 30 episodes seen
Completed 0
Overall 9.0
Story 9.0
Acting/Cast 8.5
Music 8.0
Rewatch Value 9.0
STORY: The story is nice, but it starts being a bit confusing (you have to pay full attention to this series in order to not miss anything xd) and there is so many characters that you don't know who to follow anymore haha, but I ended up loving every character. Also the plot starts a bit boring and slow, but after some episodes everything goes down hill very fast... I was shocked haha

ACTING/CAST: Despite the cast of amateur actors I really liked the acting, very powerful moments and emotions coming out from the actors (Jian Bin and Xiao Qi I'm manly talking about you two :c).

MUSIC: The soundtrack was beautiful, it got me emotional many times xd I absolutely loved the melody Ah-Li plays with his flute through the series, it's melancholic and sad, but beautiful.

REWATCH VALUE: It's entertaining and I never got tired of the sweet scenes between the main characters (despite many of them were cut by the censors).