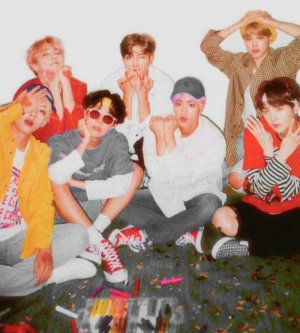 Hi! I'm Caitlin. I'm not really good with bios and stuff but I'll give it a go :)

I'm from the UK and I've been watching Asian dramas (mainly Korean, Japanese, Chinese and Taiwanese since the beginning of 2013 (either Februaqry or March) and have been in love with these cultures since way before then too.  My favourite are Kdramas. The first Kdrama I ever watched was Boys Over Flowers  (surprise surprise XD). I also love anime and manga. I'm very introverted so I literally have no friends so I spend all of my time watching dramas, movies and variety shows. It would be nice to make friends with people so if anyone wants to talk send me a message I'll make sure to reply :)

Some of my favourite actors/actresses are;

Some of my favourite groups and biases are; 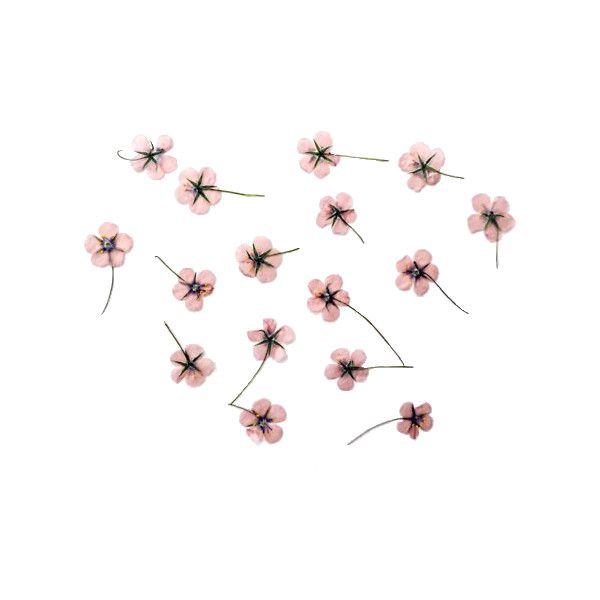