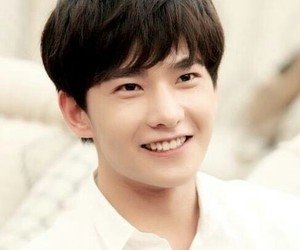 I started watching drama in September of 2012. I became really addicted and I love to see my complete list increasing.
http://mydramalist.com/forum/showthread.php?5417

All my movies on hold it's because I can't find them subbed. If you have it or know of a website that has it please tell me.

In my favorites if the drama has more seasons, they are also included.

He's so cute... I want to take him home with me. Oppa don't go to the army 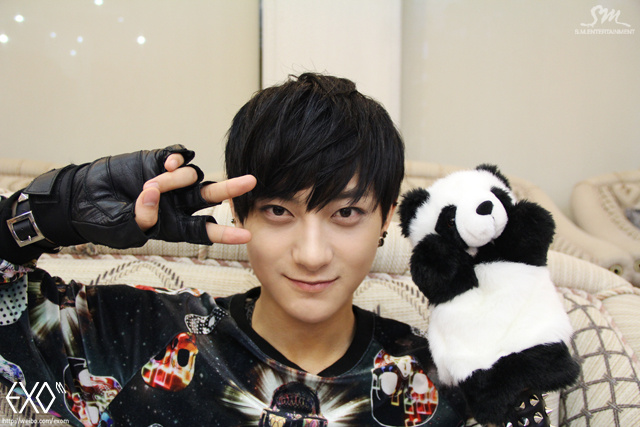